Polygon (rebranded from matic) is an ethereum scaling solution platform that began in Mumbai.

DraftKings is a fantasy sports and betting company that is partnered with the NFL, NBA, MLB and UFC, amongst others

DraftKings joins a list of several other projects such as Atari, Decentraland, OpenSea, the Sandbox, ZED Run, Neon District, and others that are built on Polygon 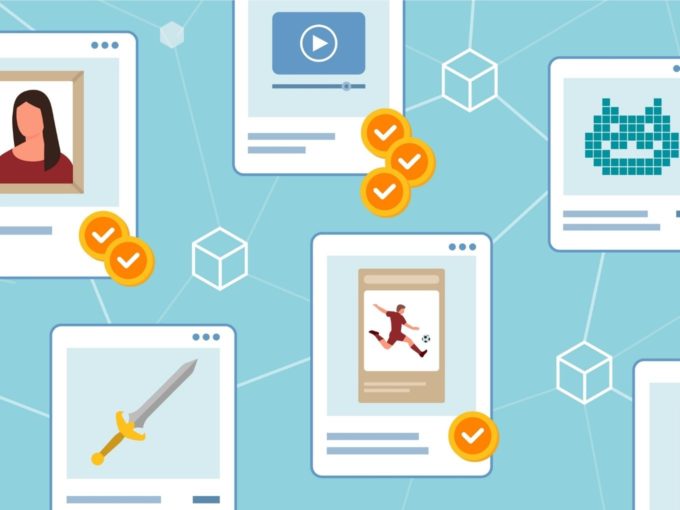 American fantasy sports and betting company DraftKings has formed a strategic agreement with India-based layer blockchain project Polygon to accelerate NFT adoption and Web3 through DraftKings Marketplace. The platform is a digital marketplace that enables NFT airdrops as well as secondary transactions.

This project will be an important addition to Polygon’s recently launched gaming and NFT arm Polygon Studios.

Polygon is a layer two scaling project created by Jaynti Kanani, Sandeep Nailwal, Anurag Arjun, and Mihailo Bjelic as Matic in 2018. It is a platform for Ethereum scaling and infrastructure development that hosts more than 1,000 applications, has processed more than 600 Mn transactions, has more than 60 Mn unique user addresses and has secured more than $5 Bn in assets.

Last month, Zee Studios had announced its intention to drop NFTs featuring famous Indian actors on their own NFT storefront on Polygon-backed NFTically. Zee Studios had stated that all proceeds from the sales would be going to charity.

Earlier this week, actor Kunal Kapoor and Unacademy and Nazara founders had invested in NFTically’s private seed round.

The betting and fantasy sports company had earlier courted controversy when one of its employees, Ethan Haskell, unintentionally published information that would have given him an edge over other competitors. The same day, Ethan Haskell won $350K from FanDuel, a competing platform.

This scandal received a lot of media attention and resulted in bans on such platforms in many American states. DraftKings eventually recovered from the fallout. An internal investigation at the organisation found that Haskell had obtained the information after the deadline for team submission and couldn’t use it for profit.

To participate in DraftKings Marketplace, users can browse listings on the marketplace’s website and place bids.

The “NFT mania” continues to take hold in India, with many entertainment and cricketing celebrities joining the NFT bandwagon. Big names include Amitabh Bachchan, Sunny Leone and Salman Khan.