The hearing was in relation to the $2.6 Mn defamation suit filed against Poonia by WhiteHat Jr

The next hearing has been scheduled for February 1, 2021

Poonia also sought partial removal of the injunction on his tweets 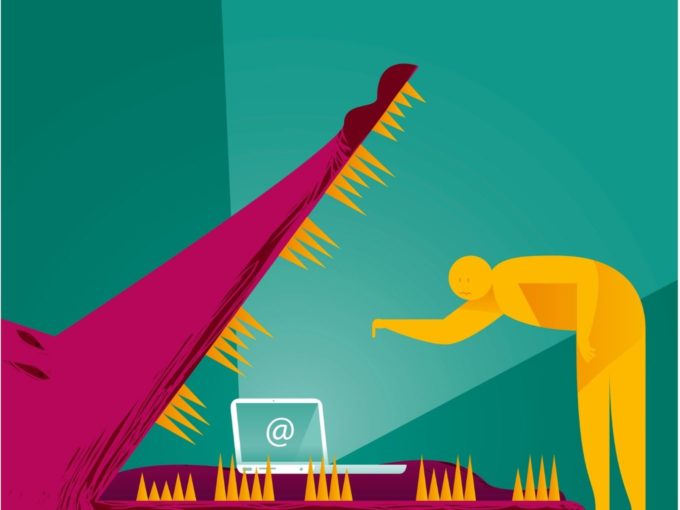 The latest hearing in the defamation case filed by edtech platform WhiteHat Jr against critic Pradeep Poonia, former Cisco software engineer, couldn’t go through as planned due to some server issues, but there have been new updates from Poonia’s camp.

Represented by advocate Swathi Sukumar, Poonia has asked for the records of ‘Wolf Gupta’ and ‘Ryan Venkat’ ads from Facebook and Instagram, along with the takedown information from Twitter and YouTube. The WhiteHat Jr critic has also sought documents from the Advertising Standards Council of India (ASCI) and the Department of Consumer Affairs, where complaints against WhiteHat Jr were filed.

However, WhiteHat Jr has reportedly opposed the request.

The court has scheduled the next hearing for February 1, 2020.

The company has been beset by controversies ever since its $300 Mn acquisition by edtech giant BYJU’S in the second half of 2020. From controversial ads to counter-defamation lawsuits, these were bound to spill over to 2021.

In its interim verdict, Delhi high court restrained Poonia from downloading any curriculum from WhiteHat Jr and circulating it to third parties. The court also directed him to delete some of his posts/tweets, for which Poonia has sought partial removal of injunction on tweets. Besides this, he has been restrained from commenting on the number or quality of teachers of WhiteHat Jr and from commenting on their educational or other professional backgrounds.

Meanwhile, the court has directed Malpani, who was earlier banned on LinkedIn for criticising BYJU’S, to refrain from posting or publishing or sharing any content derogatory or deprecatory against edtech platform WhiteHat Jr or its content or management. He has also been asked to take down select tweets made by him.

According to several legal experts, Inc42 spoke to, WhiteHat Jr’s lawsuit against Poonia and Malpani is not just a case of defamation but also has traces of trademark and copyright infringement, which makes these cases a little different.

“They [WhiteHat Jr] have propped it [case] extremely well to not just claim it to be defamation but to say that he [Poonia] is accessing information which is not available to him. Secondly, he is downloading information that was not allowed to him. Third, he is using their trademark without their permission in various places,” Namitha Mathew of Algo Legal had said.

WhiteHat In The Middle Of Massive Reshuffle

Besides this legal battle, WhiteHat Jr is also in the process of shedding more than 1,800 employees as it looks to cut costs involved in selling in and supporting international markets such as the US, UK and Australia-New Zealand (ANZ).

Read more about that in our exclusive report — “1,800 WhiteHat Jr Employees Stuck In Limbo Amid Reshuffle“