The interim order by Delhi HC is not a blanket statement and should not stop anyone from criticising a company, say lawyers 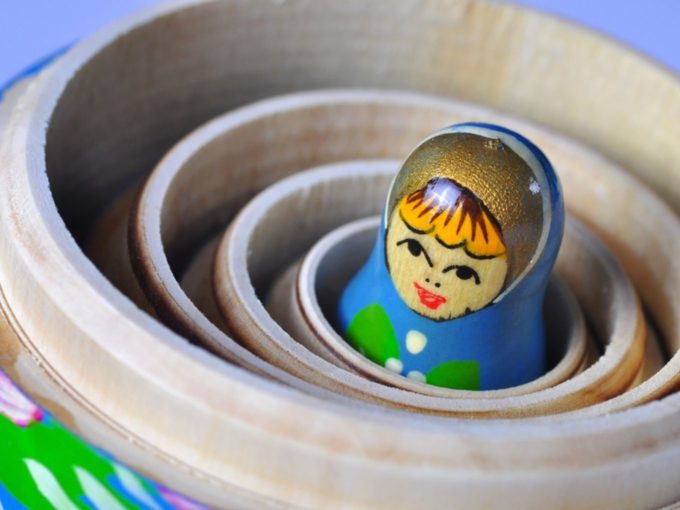 WhiteHat Jr has been making headlines ever since it filed a defamation suit against two of its biggest critics, software engineer Pradeep Poonia and angel investor Dr. Aniruddha Malpani. As the court served partial gag orders in an interim order, criticism against the edtech startup has grown shrill.

“By doing so #WhiteHatJr opened up the Pandora box. What was initially a small group of people speaking against them has now become a large group with even international involvement. I’m sure their ORM [online reputation management] team is working 24×7 these days to suppress these voices,” a tweet read.

While this is not the first time a big company has come down heavily on critics, the claim of similarity between WhiteHat Jr’s case and the infamous Indian Institute of Planning and Management (IIPM) case doesn’t escape notice.

The civil and criminal case between Arindam Chaudhuri and the Outlook magazine had eventually led to IIPM’s fall from grace.

The court’s verdict in favor of Maheshwer Peri, former president and publisher of the Outlook Group and now Careers360 founder, was seen as a big victory for freedom of the press and the students, who have long been misled by IIPM’s glossy yet inaccurate advertisements.

The court, in 2014, had stripped IIPM of the right to call itself a “management institute”, and a year later most of its institutes shut down after multiple complaints by its own students.

Recollecting the six-year-long legal battle against IIPM, Peri claims that just like the institute, WhiteHat Jr’s ads too are misleading. He noted that there are enough advertising laws in India that ensure that all forms of media like digital, TV, or print, must carry factual information about the product.

“When WhiteHatJr uses three-fourth of the image of a celebrity or famous CEOs, then this is as good as these personalities endorsing the product themselves, especially when they have been featured in commercial ads… They cannot escape the responsibility of the messaging. And in the case of WhiteHat Jr, it shows as if people like Elon Musk and Sundar Pichai were endorsing the product in its ads which is not true. This is, in fact, misleading students and parents who may have purchased Whitehat Jr product on the basis of these ads only.”


(The quote has been edited for clear language.)

Here in WhiteHat Jr’s case as well, several publications and critics have been questioning the claims made by the company in its “over-the-top advertisements.” From Mark Zuckerberg to Bill Gates to fictitious teen Wolf Gupta, everyone has been featured in WhiteHat Jr’s advertisements. The company was asked by ASCI to pull down at least five of its advertisements which were in violation of the advertising code for making dubious and unsubstantiated claims.

Beyond that the other aspects of the case are not similar in nature, Peri added.

The Legal Aspects Of the Case More Than Just Defamation

Meanwhile, several lawyers Inc42 spoke to have highlighted that WhiteHat Jr’s lawsuit against Poonia and Malpani is not just a case of defamation but also has traces of trademark and copyright infringement. “The injunction that has been given is not purely for defamation,” says one lawyer.

Namitha Mathew of Algo Legal and Amit Jajoo of Indus Law explained that a media house and a private individual are two different entities, while defamation can be filed against both, a media house is protected by several laws.

“They [WhiteHat Jr] have propped it [case] extremely well to not just claim it to be defamation but to say that he [Poonia] is accessing information which is not available to him. Secondly, he is downloading information that was not allowed to him. Third, he is using their trademark without their permission in various places. Because it is a private individual and not a media house where you are protected by certain rights under the Press Act, he is not allowed to do so,” Mathew added.

She also explained that defamation comes into play where the entity/individual is able to show that the information that is being out is not publicly available, and is being used to cause harm. This is not only of reputation but has led to some monetary and loss of business. She also explained that Poonia has not been asked to not make comments on the number/quality of whiteHat Jr teacher, but from commenting on it without having sufficient information.

Mathew emphasised that this interim order is not a blanket statement, and should not stop anyone from criticising a company.

“Defamation is one of the frontline issues, but the order that has been passed is not on the issue of defamation and is on a completely different ambit, which has little to do with defamation… The question is going to arise what is going to be the opinion later on…whether the defamation will even survive,” she adds.

Commenting on WhiteHat Jr’s decision to take the legal course, Mishi Choudhary, a technology lawyer and founder of SFLC.in says, “This action seems ill-advised and will definitely knock the dominoes and start the Streisand effect about the company. Quite often copyright law is used unjustly to curb free speech. Defamation has defenses like truth and fair commentary.”

While copyright and trademark violation in the case of Malpani has been kicked out by the court, Poonia still stays in the ambit of it. Jajoo told Inc42 that Poonia seems to be in violation of WhiteHat Jr’s trademark and copyright as he was using the term “WhiteHatSnr” for himself, and was using their content to create videos for his YouTube channel.