This man has gone on a Twitter rampage - how do you stop a bull on a run?, asks WhiteHat Jr’s legal counsel

Malpani had accused WhiteHat Jr of hiring people with no coding skill, though the company claims to have a rigorous process

Malpani has been asked to file a written response in this matter by January 14, 2021 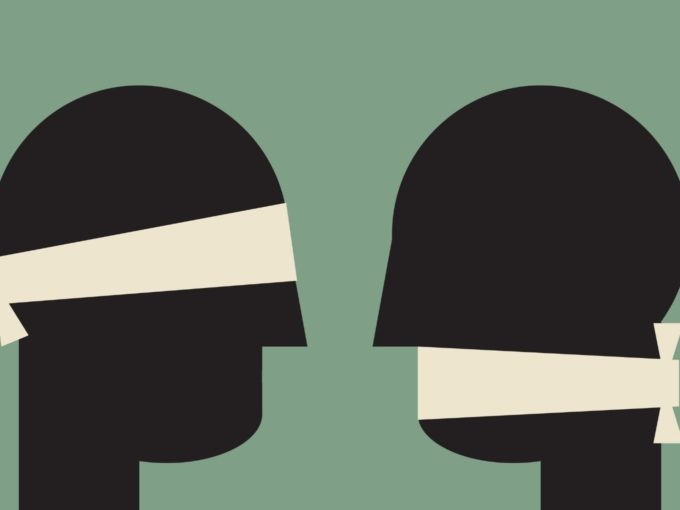 The Delhi high court, on Tuesday, passed an interim order against angel investor Aniruddha Malpani from posting or publishing or sharing any content derogatory or deprecatory against edtech platform WhiteHat Jr or its content or management. The observations were made by the court while hearing the $1.9 Mn defamation case filed by the coding platform on Malpani.

The court had also directed Malpani to take down select Tweets made by him. Hearing the case Justice Mukta Gupta said there was no trademark infringement with Malpani unlike here, as  Pradeep Poonia who used a handle termed WhiteHatSr.

The court has also sought Malpani’s written response in the matter by January 14, 2021.

The development comes two days before Malpani is slated to appear in court to challenge LinkedIn’s decision to ban his accounts for allegedly criticising WhiteHat Jr’s parent entity BYJU’S.

During the hearing, WhiteHat Jr’s legal counsel has highlighted a number of Malpani’s remarks which were allegedly defamatory. “This man has gone on a Twitter rampage – how do you stop a bull on a run? He called us liars, cheaters, pigs and said that we are associated with a convicted person, which is completely false,” WhiteHat Jr’s counsel Kaul said.

Calling Malpani a business rival, Kaul told the court that the angel investor had called the edtech platform, “pigs with lipstick, slimy hypocrites.”

“Are these part of free speech? Is this what the valuable right to freedom of speech guarantees? And that too by a business rival! Some kind of injunction will have to be granted,” Kaul pleaded.

Kaul noted that WhiteHat Jr was heavily criticised for its advertisement revolving around a fictitious character Wolf Gupta, a teen who landed a job at Google. The company claimed that they had taken down the advertisement as they took it as a fair and constructive criticism.

Continuing the argument for WhiteHat Jr, Kaul’s deputy, advocate Shwetashree Majumder pointed the court towards the series of Tweets made by Malpani on Monday night after he had received the legal notice. “One of the tweets read (alleged) that the company was trying to muzzle their voice as they took the legal route.

Kaul also noted that Aniruddha Malpani had accused WhiteHat Jr of hiring people with no coding skill, despite the fact that they have a “rigorous selection process.” Later, Justice Gupta asked if Malpani knew the background of every teacher. To which, Malpani’s legal counsel responded that “they have 1-minute interviews of the teachers hired which can be referred to.”

Justice Gupta had also came down heavy on Pradeep Poonia on Monday for questioning the quality and educational backgrounds of the teachers hired by the coding platform. The court had restrained him from further commenting on the number or quality of teachers on the platform, and from commenting on their educational or other professional backgrounds.

Poonia has been restrained from downloading any curriculum from WhiteHat Jr and circulating it to third parties.