WhiteHat Jr has recently filed a $2.6 Mn defamation suit against Pradeep Poonia, which was heard in the court today 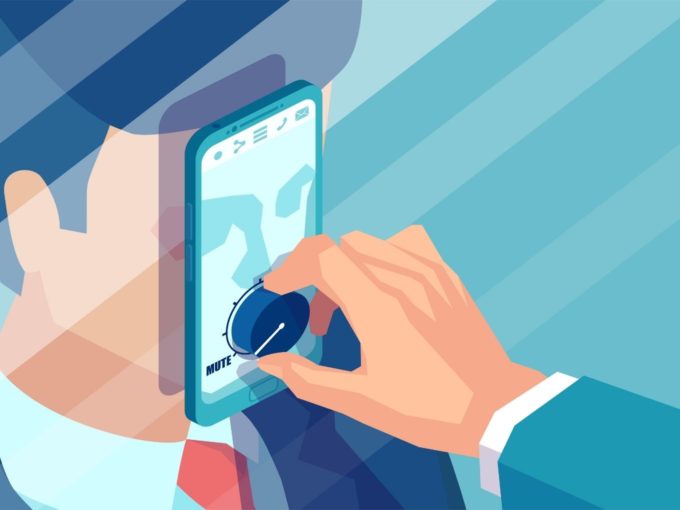 Even as Aniruddha Malpani prepares for the upcoming legal battle with LinkedIn after being banned for allegedly criticising world’s most valued edtech company BYJU’S, the angel investor has been hit with a defamation lawsuit by BYJU’S-owned WhiteHat Jr.

The coding for kids platform has filed an INR 14 Cr ($1.9 Mn) defamation case against Malpani, seeking a permanent injunction restraining defamation, infringement of trademarks, unfair competition, damages and more. The legal notice, assessed by Inc42, has highlighted that Malpani was in violation of the Trade Marks Act of 1999 and the Code of Civil Procedure of 1908.

The lawsuit has alleged that Malpani has made several “derogatory imputations” about WhiteHat Jr in his tweets. These tweets are allegedly tarnishing the company’s trademarks, and amount to defamation and unfair competition.

The systematic harassment by #WhiteHatJr to try to silence honest criticism against them continues ! They have now filed a case against me, suing me for Rs 14 crores ! Fortunately for me, truth is a strong defence against an allegation of defamation !https://t.co/scGU6VGNg2

The legal notice to Malpani follows the defamation suit filed by WhiteHat Jr against another critic Pradeep Poonia on November 21 (Saturday). The defamation notice sent to Poonia highlighted that the defendant was in violation of laws related to trademarks, copyrights as well as India’s Code of Civil Procedure, 1908.

Explaining the “unfair competition” claims in the Malpani lawsuit, WhiteHat Jr has alleged that Malpani is an investor in Bibox, which targets the same class of consumers as WhiteHat Jr and claims to teach “entrepreneurship” and “innovation” to children. Meanwhile, WhiteHat Jr stated it solely focuses on coding as a skill for children between 8 and 14 years of age.

“The malicious intent underlying the Defendant’s systematic campaign against the Plaintiff is apparent in the attempts by Bibox Labs to discourage the parents of its target consumer base to send their children to coding classes (which is the Plaintiff’s primary service) and instead to enrol for the it’s programmes. Thus, instead of fairly competing on the strength of their service offerings, Defendant’s slanderous campaign is clearly targeted towards helping his investment acquire an unfair commercial edge in a fiercely competitive market at the cost of harming the Plaintiff’s reputation and hard earned goodwill.” the legal notice read.

WhiteHat Jr has also shared several instances where Malpani has allegedly made “derogatory demands” and has allegedly been in violation of the above-mentioned laws. One of these alleged derogatory remarks was on September 29, when MalpanMalpani shared videos on third-party page called ‘WhiteHat Sr’ on LBRY with the caption “Deconstructing the #WhiteHatJr strategy for cheating parents” on his Twitter handle. The video has since been taken down.

Meanwhile, during the hearing of the company’s case against Poonia today, the defendant or Poonia has been restrained from downloading any curriculum from WhiteHat Jr and circulating it to third parties. Besides this, Poonia has been restrained from commenting on the number or the quality of teachers of WhiteHat Jr and from commenting on their educational or other professional backgrounds.