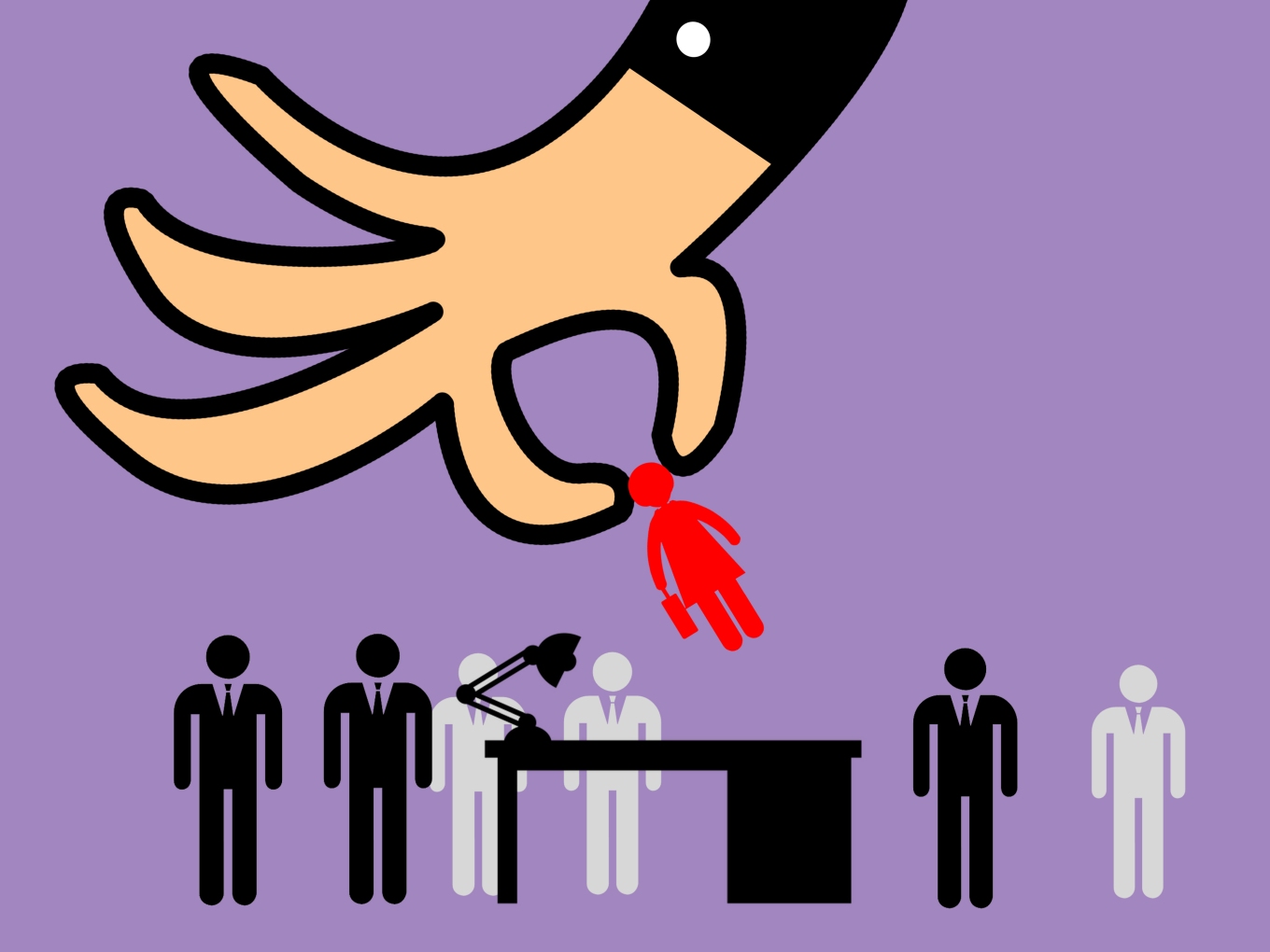 While employees call it layoffs, WhiteHat CEO Karan Bajaj claimed some employees are being transitioned to new roles in line with the company’s new focus areas

Even as they go through the reshuffle exercise, many WhiteHat employees fear about BYJU’S laying them off after their selection

After a year that was full of highs and lows, BYJU’S-owned WhiteHat Jr is entering 2021 with fresh vigour but with more controversies as well. The company is currently undergoing an internal reshuffle as it gears up to shift priorities around “growth verticals”, as per founder and CEO Karan Bajaj. However, Inc42 sources indicate a discontentment among employees about the new roles and the transition, as WhiteHat Jr deepens its ties with BYJU’S.

Sources within the company and those caught in the reshuffle and restructuring say that WhiteHat Jr is in the process of shedding more than 1,800 employees as it looks to cut costs involved in selling in and supporting international markets such as the US, UK and Australia-New Zealand (ANZ).

However, WhiteHat CEO Bajaj refuted the claim about employees being let go, and said, “There are zero layoffs categorically.” He added that there’s a misunderstanding on the motive behind the reshuffle among some employees, because of the large scale of some of these changes.

“The 1,800 number you are referring to is the number of people moving to the team looking at math courses,” the founder added.

Having spoken to multiple employees caught in this transition and reviewing their chat messages and emails sent to them by the company, it’s clear that WhiteHat is looking to back its new growth verticals in a big way, and is leveraging BYJU’S existing capabilities for the same. But is it at the expense of forcing employees into a corner, with no real option but to take up the offer?

By the end of 2020 after a controversy-filled year, WhiteHat Jr’s priorities had changed from being just a B2C coding edtech platform to math and other courses, becoming a global player, along with creating a strong B2B solution. One employee, who joined the company in April 2020, told us that till November, BYJU’S and WhiteHat Jr did not have too much overlap in operations or any real synergies as such.

The restructuring of teams incidentally is the company’s first synergy with BYJU’S, which acquired the coding edtech platform in August 2020 for an eye-catching $300 Mn. Bajaj added that as new focus areas such as math and science emerged, it was time to leverage BYJU’S strengths and resources heavily.

At the time of the acquisition, BYJU’S had said that it would make significant investments in WhiteHat Jr’s technology platform, product innovation, while expanding the teacher base to cater to demand from new focus areas. So WhiteHat Jr’s plan seems sound, given that BYJU’S core offering is K-12 centric which involves a fair bit of math and science courses, but this is when things got complicated for some employees at the company.

Screenshots of WhatsApp group chats and emails sent to employees reviewed by Inc42 show that WhiteHat Jr made an offer to several employees about a transition to BYJU’S in late December as part of a restructuring move. But there is very little clarity among employees about their future within the company or indeed at BYJU’S, if at all they make it past the interviews.

Responding to allegations of mishandling the process and also not giving employees a real option except taking the new role or quitting, WhiteHat Jr said that the new growth verticals of international markets, math courses and B2B necessitated the reshuffling. Despite this rationale, employees have been caught in the middle, with many fearing for their jobs after an extremely tough year and others worried about being forced into sales roles at BYJU’S, which has earned some degree of notoriety over the years.

Bajaj explained that while some employees might have apprehensions about moving to a new role or to BYJU’S, these cases are being dealt with on an individual basis. The company did not reveal how many employees are being put through the exercise, and neither did it confirm the number of employees who have turned down the offer of the transition and exited the company. A WhiteHat Jr spokesperson claimed that attrition rates have been within normal levels.

Many employees allege that the company is forcing employees into a tough corner as the performance in international markets was not encouraging and this necessitated a new strategy — which is where math and science come into the picture.

However, Bajaj noted that WhiteHat Jr is growing 47% in the US month-on-month and 70% of the user base is outside the Indian diaspora, which he credited to the role of the teachers on the platform. He added that even in the newer international markets — the UK and ANZ — the renewal rate has been healthy enough to call for a wider launch.

“Both the UK and Australia are hitting 70% renewal rate, so I would say that the international markets are doing well and math is our next big focus area, along with B2B,” he added.

Employees in the group chat, however, fear that their jobs are being sacrificed due to errors in calculation by the top management as well as over-hiring. One employee claimed that WhiteHat Jr had close to 5,000-6,000 people on the payroll in 2020. WhiteHat Jr confirmed that estimate, saying, “At the beginning of the year, we were 300 employees. At the time of acquisition, we were 2,500 employees.  The company has grown from strength to strength and the current headcount is more than 5,000. Infact, in December itself we added 500 employees on our rolls.”

Some employees also allege that if WhiteHat Jr was serious about offering a transition to BYJU’S in a similar role, it would have kept things official and sent an email to the concerned employee. Instead, HR managers informed employees on call, which came without prior intimation and hence could not be recorded by many employees. Indeed, the only official communication from WhiteHat Jr about the BYJU’S transfer comes only once the employee has accepted the offer on the said phone call.

The email communication, which has also been reviewed by Inc42, has the subject “Imp: Tips for the Interview” and has just two documents as attachments — one for a basic etiquette to be followed during the interview and another about the employee’s role in relation to the positions open at BYJU’S in four different verticals — Product Experts, Product Trials, Product Specialists and Product Renewals.

According to those employees who have been interviewed by BYJU’S over the past 10 days, the ‘candidates’ were asked to explain their responsibility at WhiteHat Jr and were told they would also have to move to Bengaluru for their new role. Many also fear that there is a real possibility that BYJU’S might lay them off after they have been selected, due to any number of reasons.

WhiteHat Jr did not officially comment on the terms of the transition for the employees, but stressed that individual issues are being dealt with on a one-on-one basis.