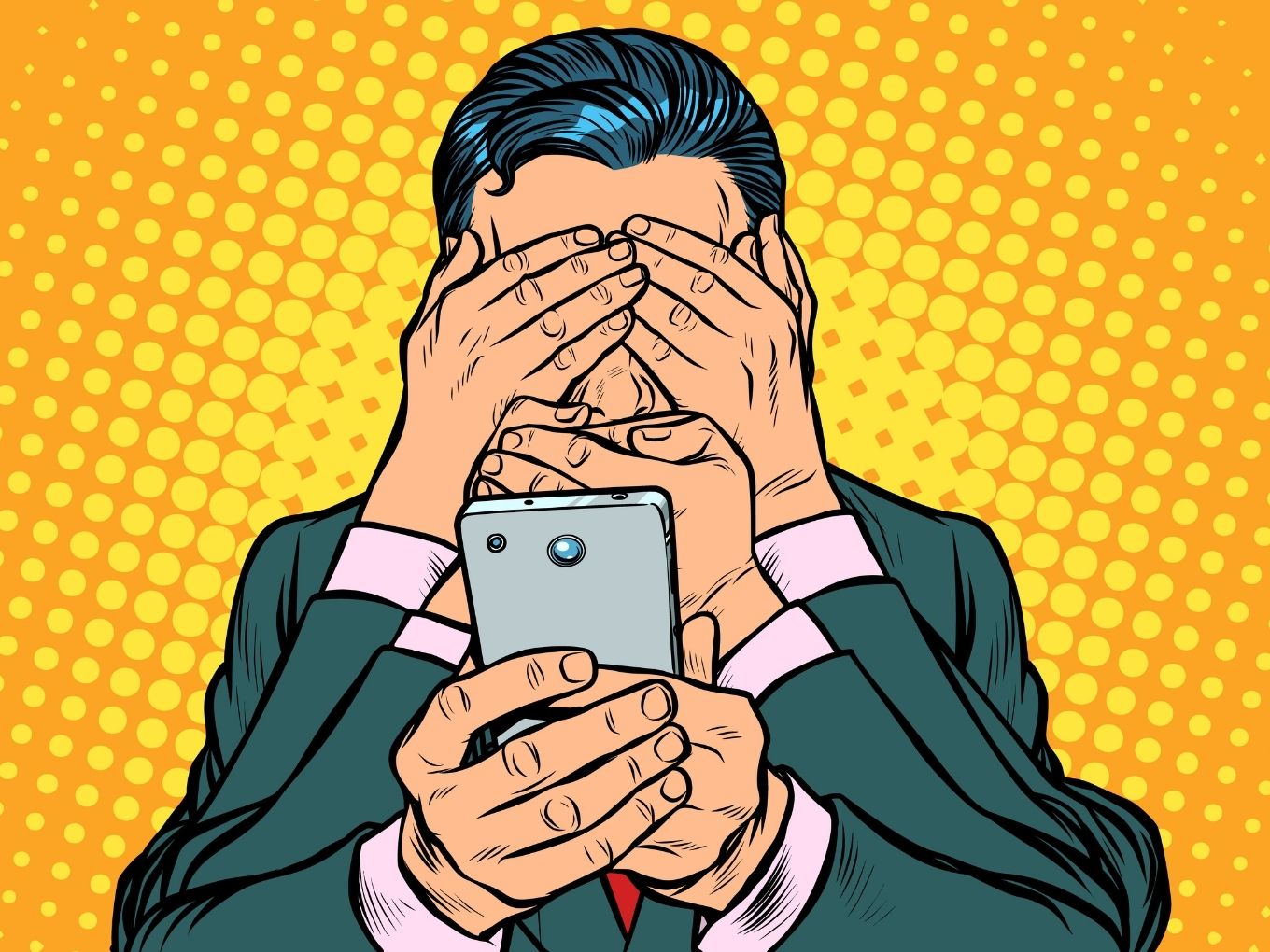 HC has directed Poonia to take down a specific URL from his YouTube channel called Pradeep Poonia 3.0

Software Engineer Pradeep Poonia, who was slapped with a $2.6 Mn (INR 20 Cr) defamation notice from WhiteHat Jr’s CEO and founder Karan Bajaj, has been restrained from downloading any curriculum from WhiteHat Jr and circulating it to third parties. Besides this, Poonia has been restrained from commenting on the number or quality of teachers of WhiteHat Jr and from commenting on their educational or other professional backgrounds.

“Who is stopping you from a healthy discussion? They have a registered trademark. You are saying that their teachers are housewives, are you saying they are uneducated persons? How can you be so derogatory towards them? Of Course this is defamation,” the Delhi high court said. The HC refused to grant a sweeping injunction against Poonia as sought by WhiteHat Jr.

Delhi Hc refused to grant a sweeping injunction against me as #WhiteHatJr wanted in their 20 Cr suit
They keep trying to silence dissent and have failed. AGAIN!
Thanks to all of you who supported me! Let’s continue to fight for transparent and ethical biz practices @SukumarSwathi

Meanwhile, the court pulled up Poonia for sharing the name and numbers of lawyers who have filed the suit in the public domain, and hacking or unauthorisedly accessing the internal communication platform SLACK and displaying communication between WhiteHat Jr’s employees on his YouTube channel.

Bajaj had also claimed that Poonia has his personal account’s password and has been misusing, while Poonia said that he did not use the password. The high court has also asked for the specific URLs to be taken down from his YouTube handle Pradeep Poonia 3.0, according to Live Law.

This claim was in reference to Poonia’s tweet thread and videos, highlighting how whiteHat Jr’s ORM team handled any negative comments against the company on the internet. The thread had also highlighted internal communications of the company talking about angel investor Aniruddha Malmani’s and Morning Context’s writer Abhishek Baxi’s tweets.

THREAD
1. Since Indian media is sold out to #Byjus and #WhiteHatJr let’s expose this scam ourselves and also find out who the real #WolfGupta is.
Q: If your employee tweets at 2am that she is depressed and feeling suicidal, what should a company do?#WhiteHatJrScam #ByjusBubble pic.twitter.com/yMnJ3CuWgr

While the court was still hearing Poonia’s case, WhiteHat Jr sent a $1.9 Mn defamation notice to angel investor Aniruddha Malpani, who was earlier banned from LinkedIn for criticizing BYJU’s.

Read More About The Defamation Case On Aniruddha Malpani Here

BYJU’S-owned coding platform WhiteHat Jr has maintained that it is “all for freedom of speech”, while seeking an injunction into a takedown of critic Poonia. The software engineer has been using his Twitter handle (@whiteHatSnr) and YouTube and Reddit to allege the edtech startup of various unethical practices.

“We are not saying that Mr. Poonia cannot state anything at all,” WhiteHat Jr’s CEO and founder Karan Bajaj told the Delhi high court. The defamation notice sent to Poonia, accessed by Inc42, has highlighted that the defendant was in violation of the Trade Marks Act, 1999; Copyright Act, 1957 and Code of Civil Procedure, 1908. The case has been filed for “Infringement of Registered and Unregistered Trademarks.”

Arguing the case in Delhi HC, Senior advocate Mukul Rohatgi representing Bajaj said that Poonia has made a Telegram account named WhiteHat Poonia and another account called WhiteHat Sr on another platform, thereby infringing on the company’s trademark.

Besides this, he also highlighted that Poonia has made certain below-the-belt remarks against WhiteHat Jr by equating their business to “sexual abuse” of children as the kids will have “lifelong issue” after being forced into the coding classes.

Meanwhile, advocate Swathi Sukumar, representing Poonia, highlighted alleged bad business practices followed by WhiteHat Jr citing reports published by The Ken and Forbes. The reports have highlighted that WhiteHat Jr was promoting its application using a fictitious 13-year-old Wolf Gupta, who landed a INR 1.2 Cr job at Google because of his coding skills. The character also has a LinkedIn page and uses several advertisements, without any demarcation whether the character is fictional or otherwise.

“I am yet to come across any disclaimer till the date the plaint is filed, that Wolf Gupta is a fictional character. They are duping the public,” Sukumar said.

As the hearing began, Delhi HC observed, “There is a constant debate whether children should have such a heavy load. There is debate on whether children should have so many online classes, it’s an ongoing debate. But there is a difference between healthy discussions and defamation/attacking an individual… You are right that there are articles and it is a fictional imaginary child, which will undoubtedly have consequences on a child’s psychology.”