Last year, the Paytm chief got into a war of words with Google India after the Google Play Store removed Paytm and Paytm First Games briefly 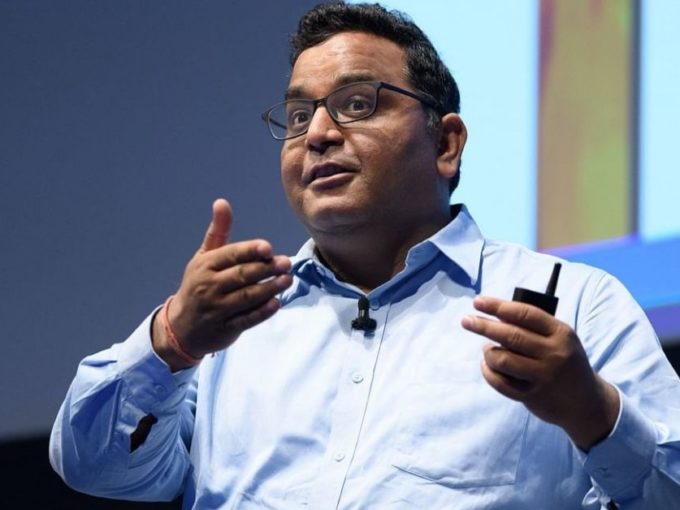 At a time when Indian startups are banding together to fight the dominance of big tech companies, Paytm’s Vijay Shekhar Sharma has said that tech giants need to stop treating India as a “third world market”. Sharma added that the world’s largest internet companies need to take cognisance of India’s massive consumer base in reference to recent controversies, including the WhatsApp privacy policy update and Google’s dominance in the internet ecosystem.

Talking about the WhatsApp privacy update and referring to the company’s recent frontpage newspaper ads about privacy assurances, Sharma said, “Why does Europe get a policy and India only a newspaper advertisement?”.

While WhatsApp CEO Will Cathcart has also clarified some doubts around the policy in the past week, it has not managed to calm the outrage against the app. WhatsApp has insisted that the data sharing practices of WhatsApp with Facebook remain unchanged, and that the updated policy will only allow the app to get metadata about business communication.

It is important to note that financial service giant Paytm is now in direct competition with WhatsApp, ever since the Facebook-owned company has received regulatory approval to carry out digital payments in India through WhatsApp Payments. With WhatsApp planning to venture into lending, insurance and more through this fintech play, it could be a future threat for Paytm, which also competes with PhonePe, Amazon Pay and Google Pay.

The Paytm founder, speaking at the launch of Paytm Money’s future and options services, urged Indian entrepreneurs to call out big tech giants and “make them aware” of any alleged enforcement policies.

“More than regulations (for Big Techs), it’s about how some of these policies are enforced in India,” he added.

Prior to this, Sharma got into a war-of-words with Google India in September 2020 after the Play Store removed Paytm and Paytm First Games for violating policies related to gambling payments. While Paytm reappeared in a few days, it took a little longer for Paytm First Game to get listed again. Sharma called this “arm twisting” and referred to the tech giant as a “toll collector”.

Around the same time, Google enforced a new policy that required app developers selling digital goods on the Google Play Store to use its in-app payment system, which takes an industry-standard 30% cut of transactions. Sharma, along with other stakeholders in the Indian startup ecosystem, led a campaign against Google and called for a domestics app aggregator solution for Indian apps.

In the aftermath of these issues with the big tech, India startups formed an industry association named the Atmanirbhar Digital India Foundation (ADIF). The body will act as a liaison between government and regulatory agencies and protect “freedom of choice” for domestic internet companies.