Around 175 Mn people message a business account every day through WhatsApp, said CEO Will Cathcart

The upcoming policy will enable the users to shop and pay through WhatsApp more seamlessly, said the WhatsApp chief 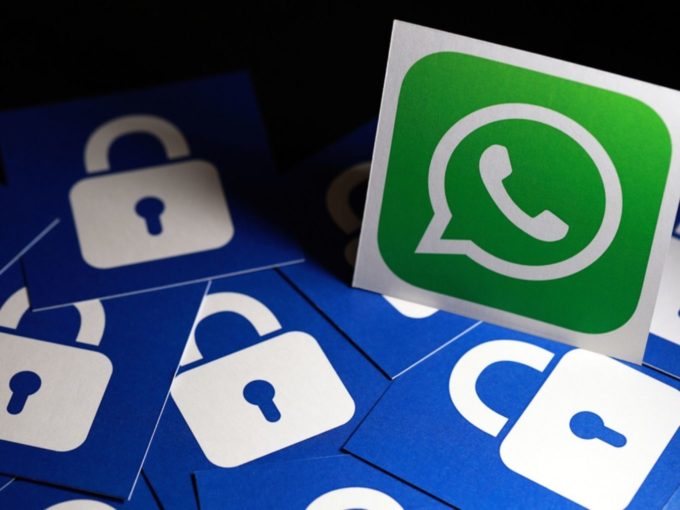 WhatsApp’s upcoming privacy policy update has subjected the company to a lot of criticism from users across the globe. Many have also started migrating to other messaging apps like Telegram and Signal, which coincidentally has been founded by WhatsApp’s cofounder Brian Acton along with Moxie Marlinspike.

Concerned with these migrations and criticism, WhatsApp CEO Will Cathcart took to Twitter on Saturday (January 9) to clear the air around these privacy policies. Cathcart insisted that the data sharing practices of WhatsApp with Facebook remains unchanged, and the updated policy will only allow the app to get metadata about business communication.

“Not everyone may realize how common it is to WhatsApp message businesses in many countries. In fact, about 175 million people message a business account each day on WhatsApp and more want to do so,” he tweeted.

Cathcart further elaborated that businesses want tools to quickly and effectively respond to customer feedback and it is really difficult without the data sharing policy in place. He noted that features like ‘Shop’ and ‘Pay’ help customers buy things on WhatsApp from businesses of their choice. The company had first mentioned these features in a blog post published in October 2020.

He added that WhatsApp’s chats and calls will continue to be end-to-end encrypted, and will not be visible to anyone but the user itself. “We’re in a competition on privacy with others and that’s very good for the world. People should have choices in how they communicate and feel confident that no one else can see their chats. There are people who disagree with this, including some governments,” he added.

I’ve been watching a bunch of discussion this week about the privacy policy update we’re in the process of making @WhatsApp and wanted to share some thoughts.

The policies are supposed to come into play by February 08, 2021. It is too soon to say whether it will end up costing WhatsApp a chunk of its user base, but it has definitely got the instant messaging app in the public eye once again for the wrong reasons.

Taking a dig at WhatsApp and Facebook, Telegram’s founder and CEO Pavel Durov wrote a blog post. “I hear Facebook has an entire department devoted to figuring out why Telegram is so popular. Imagine dozens of employees working on just that full-time. I am happy to save Facebook tens of millions of dollars and give away our secret for free: respect your users,” the post read.

Meanwhile, even the Confederation of all India Traders (CAIT) has dived into this debate and is seeking a ban on the app. While the CAIT has not previously weighed in on data privacy matters, given that it was formed to deal with issues pertaining to retail traders and wholesalers, it has nevertheless written to IT minister Ravi Shankar Prasad demanding that the government restrict WhatsApp from implementing this new privacy policy, CAIT said, adding that the only alternative is a ban.