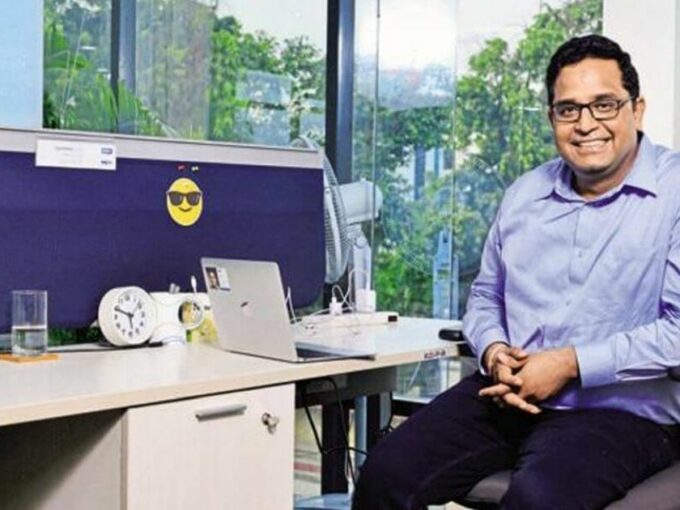 On the day Paytm First Games made a comeback on Google Play Store, founder Vijay Shekhar Sharma called Google a toll collector. Speaking at Paytm’s Mini App Developer Conference on Thursday, he added that developers working with Paytm Mini App Store, won’t be charged any commission for in-app purchases on their apps.

Earlier in the day, Paytm revealed in a blog that Paytm First Games will feature all upcoming IPL matches and soccer tournaments, where users can win upto INR 1 Lakh everyday. However, the financial services giant minced no words to explain the “dichotomy of Google Play’s policy and of Google’s Ads business.”

On whether real money gaming apps will be listed on the Paytm Mini App Store, Sharma said, “Google has vague policies so we can not confirm till we have more details and research on it.”

“We wish to make it clear that as per Indian laws, Fantasy sports are completely legal and allowed all over India, except in few states like Assam, Odisha, Andhra Pradesh and Telangana. The arbitrary (and self-serving) policies of Google, and their arbitrary interpretation of these policies is a dangerous, and extra-judicial, enforcement of monopolistic powers, against the interest of developers and users,” Paytm said. 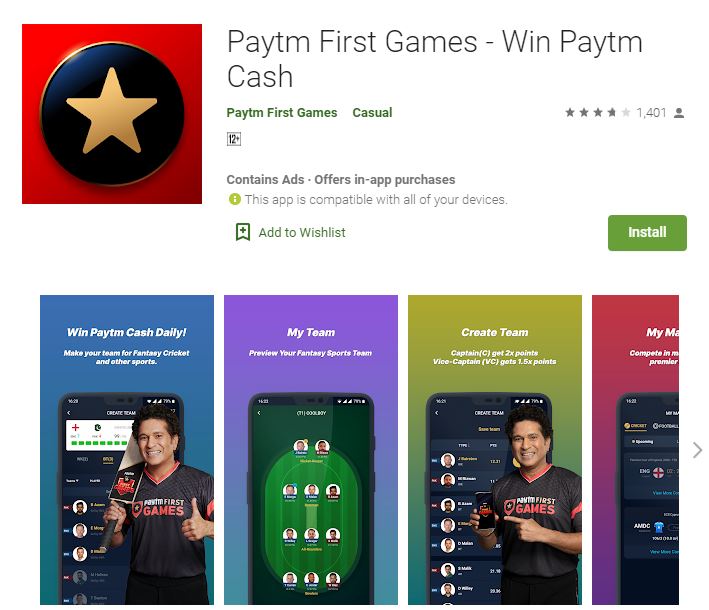 Troubles began for Paytm when Google On September 18 took down Paytm’s app from the Play Store for violating policies related to gambling payments. However, it was back on the same day.

While removing Paytm First Games and Paytm apps, Google in its policy update had said that the Play Store policy prohibits online casinos and other unregulated gambling apps that facilitate sports betting in India.

Earlier, Paytm in a blog post called its takedown and subsequent restoration from the Android app store ‘arm-twisting’ by the global search major.

Google, however, issued a statement clarifying that cashbacks and stickers do not violate its policies, but gambling platforms do. Essentially, the company took down Paytm from its platform on Friday because the platform was using its payments app to promote Paytm First Games, which has a daily fantasy sports aspect to it, hence violating Google’s policies.

Online gambling walks the thin line between skill, chance and strict regulations. A myriad of policy regulations and the onus of respective Indian states to take a stand on gambling has created a policy labyrinth.

Supreme Court judgments since the 1960s have held that games such as poker and rummy have a dominant element of ‘skill’, which trumps the element of ‘chance’, hence ruling that both games are skill-based card games and as such, should be exempted from the anti-gambling regulations when played for stake.