The policy was always applicable on Play Store App, but Google was lax about it 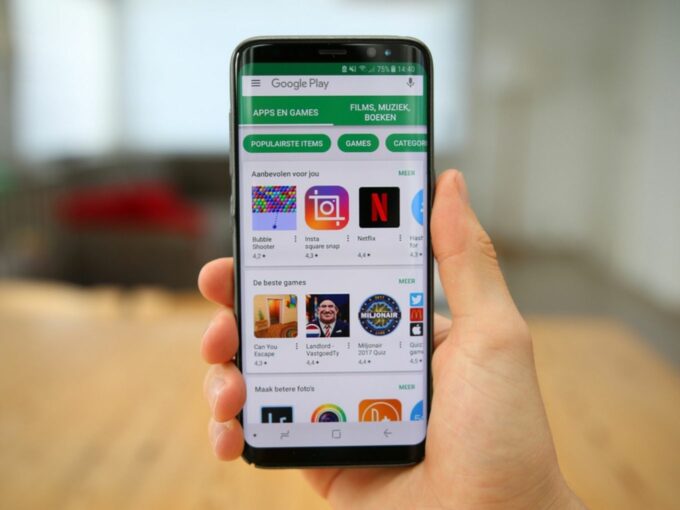 Global tech giant Google plans to enforce its policies that will require app developers selling digital goods on the Google Play Store to use its in-app payment system, which takes an industry-standard 30% cut of transactions. Apple too charges 30% commission on its app Store for iOS-powered mobile devices.

“We have clarified the language in our Payments Policy to be more explicit that all developers selling digital goods in their apps are required to use Google Play’s billing system,” product management vice president Sameer Samat said in a blog post published on Monday (September 28).

Google always required apps offered on the Play Store to use its payment system, but has been lax about enforcing that rule. Developers like Netflix and Spotify have bypassed the requirement as well by prompting users for a credit card to pay them directly. Such companies have until September 30, 2020 to integrate the billing systems.

Google, in its blog post, highlighted that the policy applies to fewer than 3% of developers with apps in the Play Store. The company added that they only charge the service fee if the developer charges users to download their app or they sell in-app digital items.”…we think that is fair,” Samat said.

The polices, which will be effective from January 20, 2021, highlighted that Google Billing system will not be applicable for purchase or renting of physical goods, purchase of physical services and remittance in respect of a credit card bill or utility bill. Besides this, peer-to-peer payments, online auctions, and tax exempt donations will not be covered by the policy, along with content or services that facilitate online gambling.

However, Google’s decision to impose the 30% tax has been garnering a lot of criticism from the Indian entrepreneurs.

A developer makes a product, pays for acquisition cost, and then generates revenue from the user. Then 2 Gs( GOI and Google) swoop in action and charge GST(18%) and GT(google tax 30%)and off course after this, there is income tax, on top of this if its still makes profits.

This 30% tax by Google & Apple appstores has “Dugna Lagaan Dena Padega” written all over it!

Keep aside nationalistic or jingoistic concerns – this looks patently unjust & exploitative. Imagine small app developers coughing up 30% just at the exit gates.. what are they left wth? https://t.co/gOOvwZXFP3 pic.twitter.com/iP3laWPJ79

Samat also emphasised that android has also allowed people to get apps from multiple app stores. “Each store is able to decide its own business model and consumer features. This openness means that even if a developer and Google do not agree on business terms the developer can still distribute on the Android platform,” he said.

Here, the company cited gaming platform Forenite’s example, which released a latest version that contains a payment system that lets player transactions bypass Apple’s App Store and Google’s Play. The payment system prevents both the app stores from collecting their cut, therefore it was pulled down from Apple’s App Store and Google’s Play in August. However, Android users can still download the app from Epic Stores’ official website.