In reply, Google says cashback and stickers do not violate its policies, but gambling platforms do 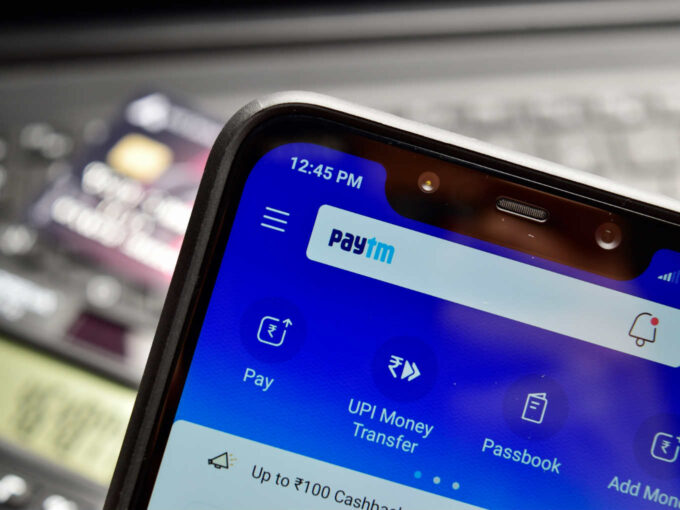 Homegrown financial services giant Paytm on Sunday put forth its side of the story after it was taken down by Google. Payments firm Paytm in a new blog post on Sunday called its takedown and subsequent restoration from the Android app store ‘arm-twisting’ by the global search major.

Stating its side of the story, Paytm said Google didn’t give it an opportunity to explain its new cashback sticker feature. The ban amounting to Google insinuating Paytm to be a gambling app is defamatory in nature, the Noida-based firm said in the blog.

“This (removing Indian apps temporarily from the Play Store) will be familiar to all Indian internet companies since they face similar arm-twisting and fear of Google’s dominance over India’s digital ecosystem every day,” Paytm said in its blog on Sunday evening.

Meanwhile, in reply to Paytm’s blog, Google issued a statement clarifying that cashbacks and stickers do not violate its policies, but gambling platforms do. Essentially, the company took down Paytm from its platform on Friday because the platform was using its payments app to promote Paytm First Games, which has a daily fantasy sports aspect to it, hence violating Google’s policies.

Paytm while reiterating that its delisting from the Play Store was owing to its new cashback feature, said, “There is a bigger question here that the Indian startup ecosystem and developers should think about. As a startup, we are running law-abiding businesses and building for India. Google and its employees are making policies which are over and above the laws of our country, and are arbitrarily implementing them,” said Paytm accusing Google.

On Friday morning, at around 11:30, Paytm said that it received an email from Google Play Support informing that the Paytm Android app had been delisted, since it doesn’t comply with Google’s policy around ‘gambling’.

“Your app contains content that doesn’t comply with the Gambling policy as it offers games with “loyalty” (e.g. engagement or activity) points that (1) are accrued or accelerated via real-money purchases which (2) can be exchanged for items or prizes of real-world monetary value,” Paytm’s blog said, quoting the memo from Google.

In reply, a Mint report quoted a Google spokesperson saying, “Offering cashbacks and vouchers alone do not constitute a violation of our Google Play gambling policies. Last week we reiterated our Play Store gambling policies. Our policies don’t allow online casinos or support any unregulated gambling apps that facilitate sports betting, including daily fantasy sports in India. We enforce our policies very thoughtfully to provide a safe and secure experience for consumers, while also giving developers the platform and tools they need to build sustainable businesses. In the case of repeated policy violations, we may take more serious action which may include terminating Google Play Developer accounts. Our policies are applied and enforced on all developers consistently.”

Paytm, which was restored on Google play store on Friday said that its cashback campaign was within the guidelines, with no rules being broken.

“We maintain that our cashback campaign was within guidelines, as well as all laws of the land. We did not break any rules and there was no violation. It is not related to gambling in any manner whatsoever,” according to the blog.

Responding to these allegations, Paytm in its blog accepted that while Google Play Support reached out to the company on three different occasions (on August 20th, August 28th and September 1st) with some concerns on a separate matter of Paytm First Games’ promotion through the Paytm app.

However, Paytm said that it had complied with Google’s ask on the matter immediately, in spite of disagreeing with the policy, in general.

“While we strenuously disagreed with the allegation that we are breaching the policy (and we disagree with the policy itself too), we immediately complied with the diktat that barred us from promoting our gaming subsidiary.We wish to make it clear that driving traffic or promoting fantasy sports is not gambling! [ …] Paytm First Games can do a paid promotion on YouTube (which is owned by Google), but it is not allowed to do the same advertisement on the Paytm app, as per Google Policy,” said Paytm in its blog.

Paytm also added that Google has enormous control over which apps a user downloads through its Play Store policies, while making billions of dollars in advertising revenues from the Indian startups that make these apps.