ADIF comprises startup founders and chief executives such as Murugavel Janakiraman of Bharat Matrimony, Snehil Khanor of TrulyMadly, Dr Ritesh Mallik of Innov8 Coworking and Sairee Chahal of SHEROES, among others 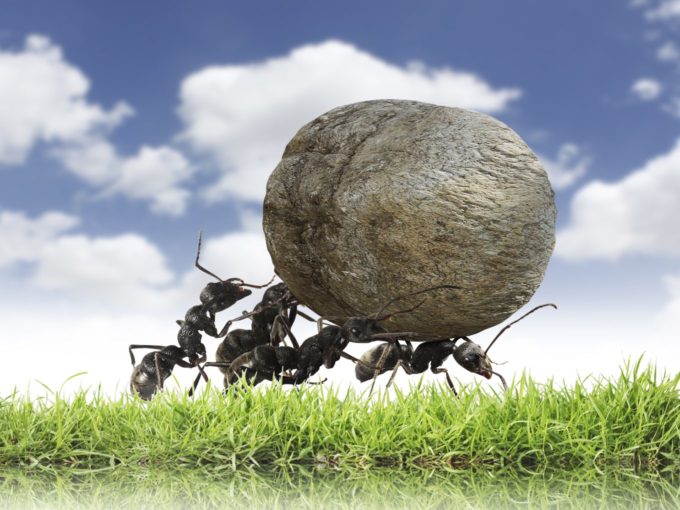 ADIF will act as a liaison between government and regulatory agencies and protect “freedom of choice” for domestic internet companies.

“This association is committed to building an open, fair, neutral and self-reliant technology ecosystem that promotes a level playing field for Indian companies,” ADIF said in a statement.

Initial murmurs about India’s internet startups banding together to form a coalition against big tech companies, came in October last year, in the wake of Google announcing that it would charge Indian app-makers a 30% commission on in-app purchases for digital goods.

Google had initially set the date of enforcement of the new policy from October this year but later postponed it to April 2022.

In the wake of the announcement, Paytm CEO Vijay Shekhar Sharma, while launching a Paytm Mini App Store, compared Google to a toll tax collector, and stressed on the need for an Indian app store.

The core objective of the association is to be the representative body for the Indian startup ecosystem, voicing their concerns to the government and regulatory bodies and playing a role in shaping the policy framework for the sector.

According to Zauba Corp, ADIF was incorporated in Delhi in September last year, with Amit Sinha and Ritesh Malik listed as its directors.