WhatsApp Payments is partnering with banks and financial institutions in the country for a broader rollout, the company’s chief Will Cathcart said

Under the first phase of its India launch, WhatsApp Payments has been allowed to onboard not more than 20 Mn users 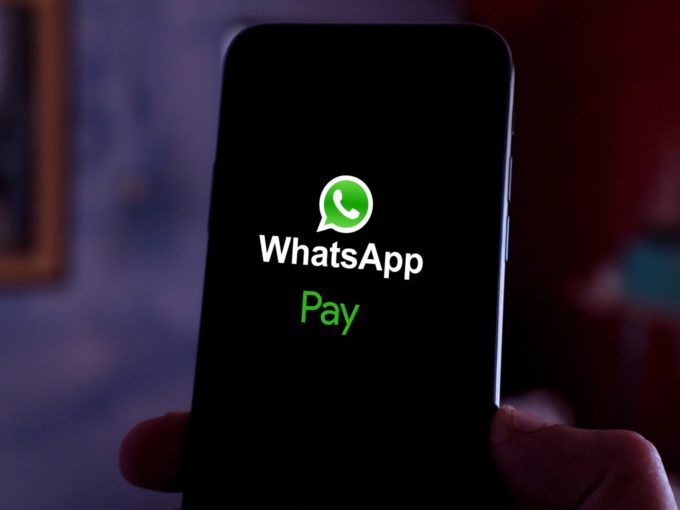 After being approved for a graded rollout in India last month, Facebook-owned messaging platform WhatsApp’s payments application WhatsApp Payments (WhatsApp Pay) is partnering with banks and financial institutions in the country for a broader rollout.

Under the first phase of its India launch, WhatsApp Pay has been allowed to onboard not more than 20 Mn users, a fraction of the company’s 400 Mn users for its messaging app in India. The company has currently partnered with five banks in India, namely, ICICI Bank, HDFC Bank, Axis Bank, the State Bank of India, and Jio Payments Bank for its UPI play.

In July this year, WhatsApp’s India head Abhijit Bose had said that the company planned to roll out services such as micro-credit and insurance to traditionally unserviced customers in Tier 2 and 3 cities as well as rural areas. He reiterated that claim during Facebook’s India-focussed event.

“We are partnering with banks and financial institutions so people can get help and services without entering a local branch. Even as WhatsApp has become a way for hundreds of millions of people in India to communicate we feel we are just getting started,” WhatsApp’s global head Will Cathcart said on Tuesday (December 15)

Bose added, “WhatsApp has proactively been working on several pilots to help ensure that every adult has access to the most basic critical financial and livelihood services through their mobile device. By the end of this year, we expect that people will be able to buy affordable sachet sized health insurance through WhatsApp.”

WhatsApp Pay has gone live on the National Payments Corporation of India (NPCI)-owned Unified Payments Interface (UPI) network, under the multi-bank model. It will enable peer-to-peer as well as business transactions.

The NPCI nod to WhatsApp Pay came after nearly two years of the company facing regulatory hurdles to a full-scale launch in India. During this time, the company was beta testing its product.

According to data released by NPCI for UPI transactions in November 2020, WhatsApp Pay is off to a slow start, with just 3,10,000 transactions worth INR 13.87 Cr.

To protect UPI’s digital payments infrastructure from overload, and to also ensure that the sector isn’t monopolised by a few big players, NPCI, last month, introduced a 30% cap on the market share for each of the third-party payment apps (TPAPs) in terms of the total volume of UPI transactions.