Paytm users will get BSNL Public WiFi network across the country

The overall tally of public WiFi hotspots in 2019 was 306,918 according to DigiAnalysys 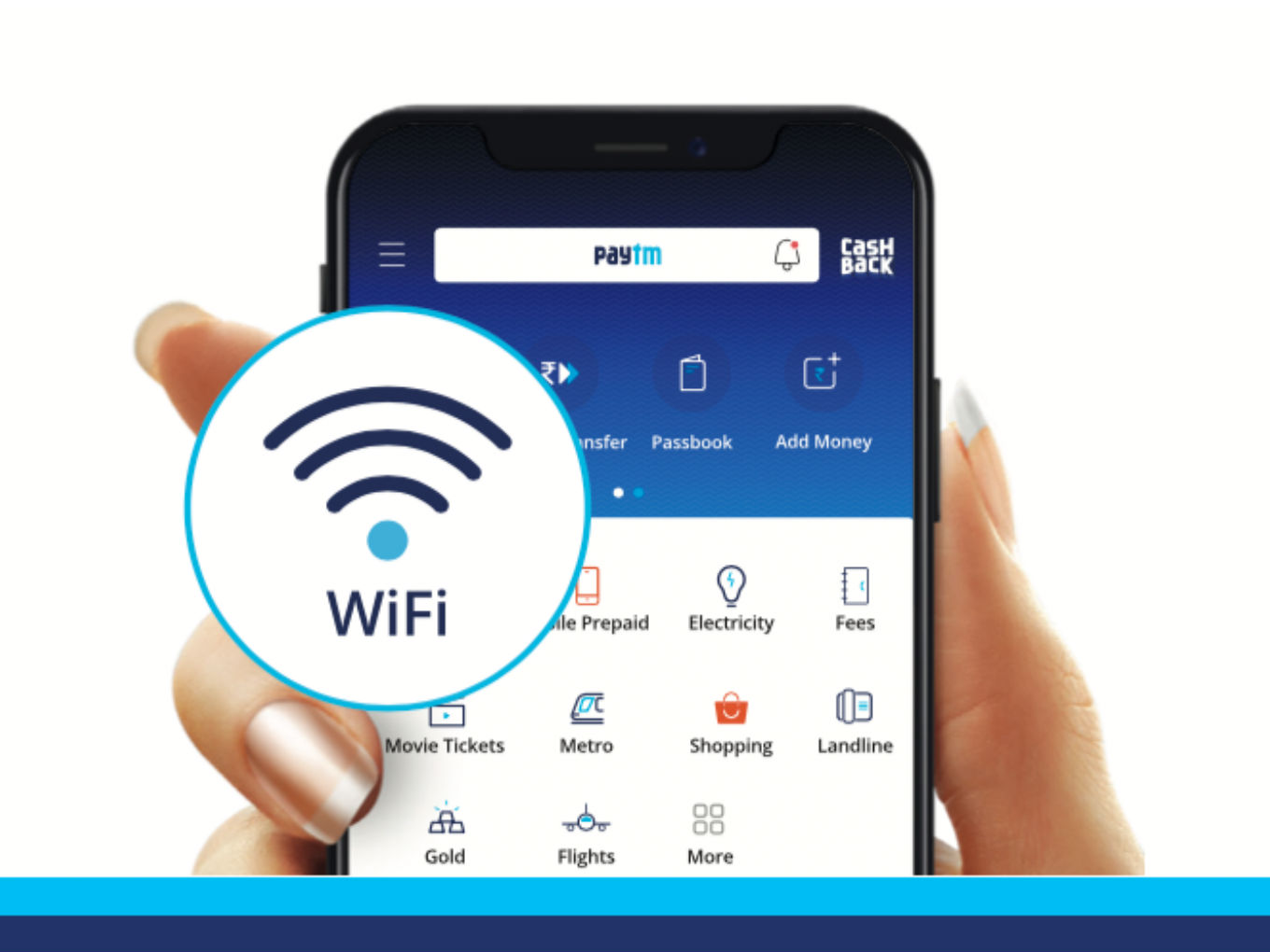 Noida-headquartered digital payments company Paytm has announced that it has partnered with BSNL to enable its users to connect with free public WiFi.

Paytm said it has partnered with BSNL to provide easy access to its users for connecting to the BSNL Public WiFi network across the country. Paytm believes that due to this partnership, millions of its users can access WiFi in public places in a secure and convenient manner on the Paytm app itself.

The company said that whenever a Paytm user will be in a BSNL WiFi zone, the app will send a notification to the user to connect to the available WiFi. Once the user is authenticated, they can choose the plan as per their requirement and Paytm the amount to connect instantly. They can also check data consumption and data validity on the available dashboard.

Founded in 2010 by Vijay Shekhar Sharma, Paytm is one of the first digital payment platforms in India. Besides individual transactions, merchant payments and PoS systems, it has ventured into financial products such as a payments bank and credit cards.

It also supports a native wallet and UPI for payments and transactions. Paytm is also active in the ecommerce space with Paytm Mall, and has also ventured into event ticketing services, wealth management, insurance and gold services.

According to a TRAI report, there is one WiFi hotspot for every 150 people globally. However, in India, 8 Mn additional hotspots must be installed to achieve the same ratio. This has created new market opportunities for infrastructure providers and internet service providers.

The Indian government has been making continuous efforts for internet penetration through the Digital India programme. Alongside, private sector initiatives such as Google WiFi, Vodafone’s SuperWi-Fi, Cisco Google, etc have been enabling WiFi for the public.

A recent DigiAnalysys report said that it expects that public WiFi hotspots in the country to see a 6x jump to reach 2.1 Mn in 2021 from 306K in 2019. It believes that the growth will come on the back of both central and state governments.

The overall tally of public WiFi hotspots in 2019 was 306,918 according to DigiAnalysys.

The report said that in the next two years, India is expected to witness the addition of around 1.25 Mn public WiFi hotspot in gram panchayats, 20K in colleges, 50K in smart cities, 4,791 in category B/C/D/E railway stations (of these 800 stations are situated in 115 backward districts), retail outlets and others.