The overall tally of public WiFi hotspots in 2019 was 306,918 according to DigiAnalysys

In 2019, BBNL and BSNL contributed around 88% of total public WiFi hotspots

The report said India will witness additions of around 1.25 Mn public WiFi hotspot in gram panchayats 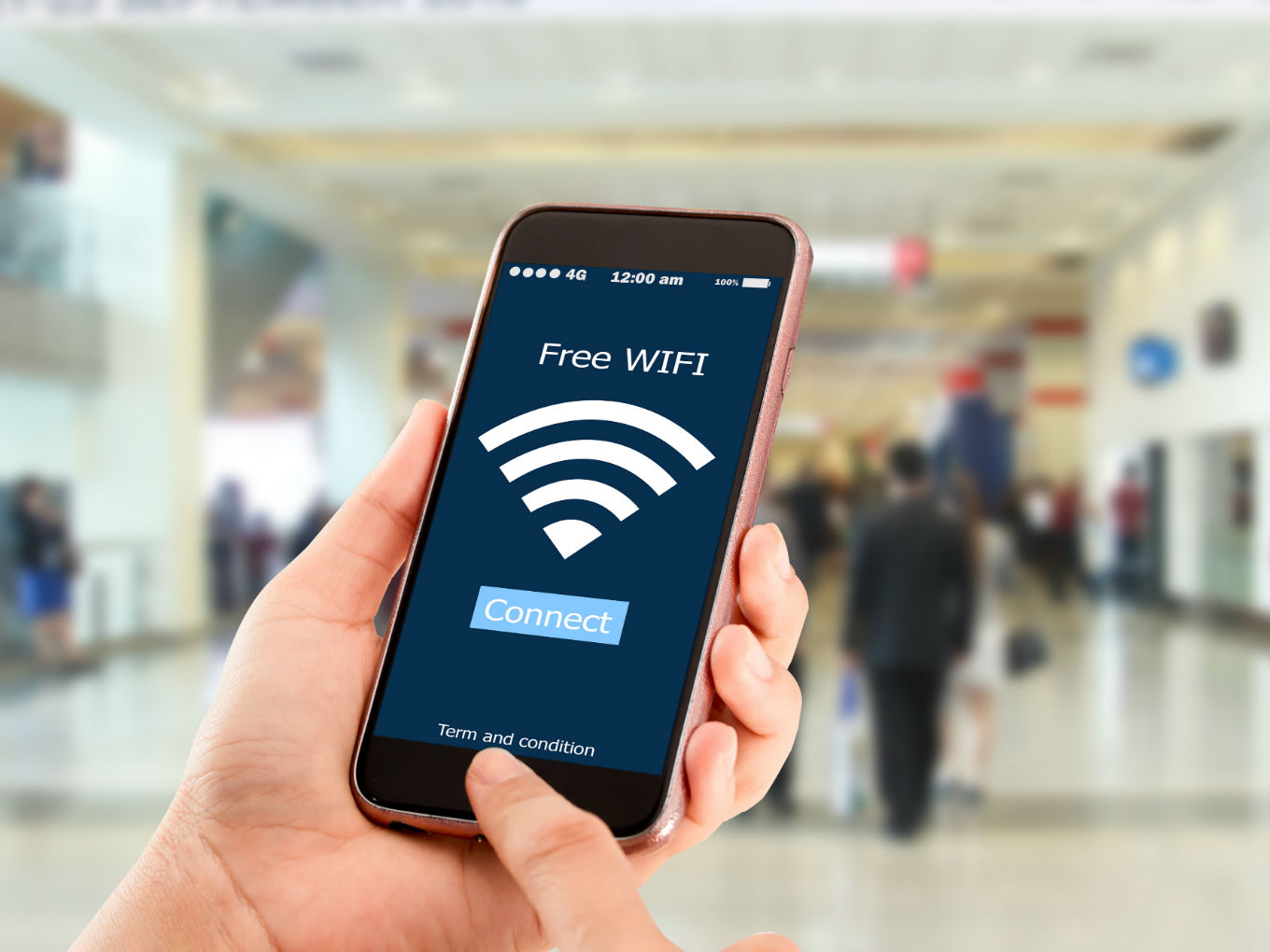 In the increasingly digital-focused India, a report by DigiAnalysys expects that public WiFi hotspots in the country will see 6x jump to reach 2.1 Mn in 2021 from 306K in 2019. It believes that the growth will come on the back of both central and state governments.

The overall tally of public WiFi hotspots in 2019 was 306,918 according to DigiAnalysys. Pravin Prashant, director of DigiAnalysys, said that the growth has come thanks to a strong push by the government through BBNL BharatNet project, RailTel through railway stations, Ministry of Urban Development through Smart Cities and MHRD (Ministry of Human Resource Department) through colleges and mobile operators and ISPs in the country.

The report said that in the next two years, India will witness additions of around 1.25 Mn public WiFi hotspot in gram panchayats, 20K in colleges, 50K in smart cities, 4,791 in category B/C/D/E railway stations (of these 800 stations are situated in 115 backward districts), retail outlets and others.

DigiAnalysys report said that Indian operators, as well as OTT players, will also add a significant number of public WiFi hotspot numbers in the next two years which would be useful for WiFi offload and also save a lot of spectrum in a country where it is a scarce and expensive resource otherwise.

The report said that, at present, mobile offload is around 30-40% of total mobile traffic for some operators.

According to a TRAI report, globally there is 1 WiFi hotspot for every 150 people, and in India, 8 Mn additional hotspots must be installed to achieve the same ratio. This would create new market opportunities for infrastructure providers and internet service providers.

Besides the Indian government’s continuous impetus for internet penetration through the Digital India programme, private sector initiatives such as Google WiFi at 400 railway stations, Vodafone’s SuperWi-fi, Cisco Google, coupled with the entry of Reliance Jio 4G services, have drastically brought down the cost of internet subscription. This has been instrumental to the growth of internet users in India.