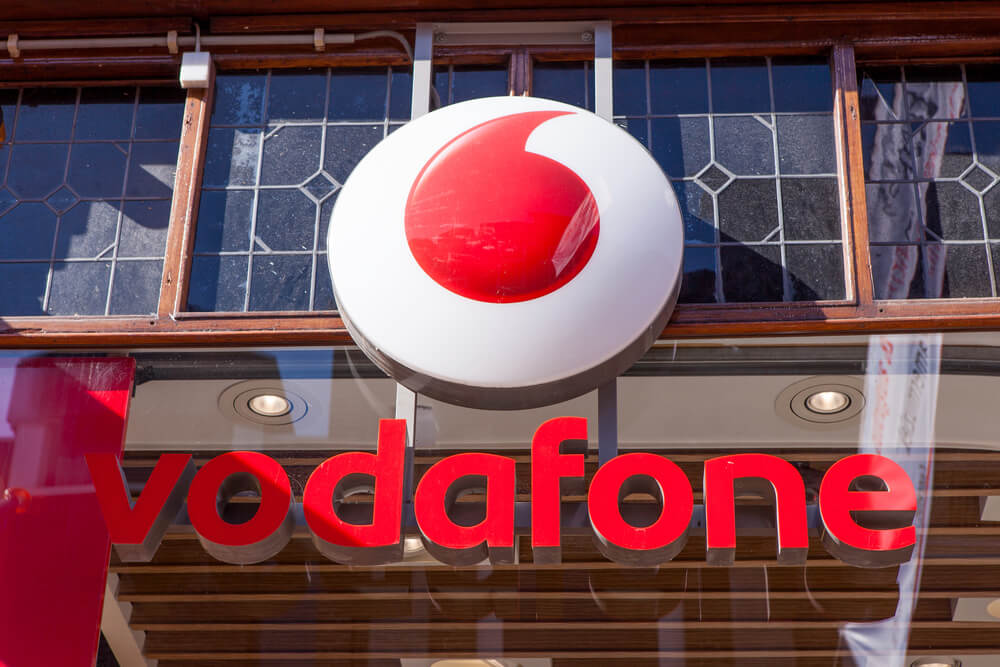 “A high-speed WiFi network is often at the core of different business and customer initiatives of small, medium and large enterprises to drive business productivity and collaboration, improve customer experience, and adopt new technologies like IoT, Unified Communications, Cloud etc.”

Mumbai-based Vodafone India made this statement while unveiling its new WiFi service SuperWiFi on Monday, placing its bet on the Indian B2B segment.

The company recently launched a high-speed WiFi network under the name – SuperWifi Go – with a slew of features and benefits for enterprises. It is said to be a fully managed WiFi network solution that provides unified, high-speed, wireless network (Internet and/or VPN) access to employees, guests and customers across all offices, branches and stores.

The service is currently targeted at segments such as corporates, government, hospitality, education, BFSI, retail, restaurants, healthcare, and manufacturing.

The network comes with 24×7 remote monitoring and management services along with the usual setup, installation, helpdesk and other services. It is deployed and managed in-house, thereby reducing the dependence on an outside partner. Furthermore, it comes with a fixed recurring charge (opex) and lower up-front capex investment.

Anil Philip, Senior Vice-President, Vodafone Business Services, said, “With Vodafone SuperWifi, business customers can expect unmatched scalability, flexibility, security, and reliability from their WiFi. In addition, they are ensured a superior wireless experience, minus the challenges of purchasing, configuring, managing and upgrading that come with a typical non-managed Wi-Fi setup.”

The Ongoing Tussle Between Indian Telcos

However, since the launch of Reliance Jio in September 2016, the Indian telecom industry has seen a new paradigm shift. Significantly, Jio claimed to have crossed the 16 Mn subscriber mark in its first month of operations on grounds of marketing strategies such as free Internet service, free data, and free voice calls. By the end of March 2017, this number reached 45 Mn, as claimed by the company.

In February 2017, Airtel also filed a complaint with the Competition Commission of India (CCI) against Reliance Jio’s “free pricing strategy to injure competition.” Later, Reliance Jio also filed a case against Airtel on its claims to be the fastest network in India, which it finally won and Airtel had to pull down its claims. In a letter to the TRAI, in April 2017, Jio also pressed charges against Airtel, Vodafone and Idea Cellular “against deploying unfair and deceptive ways to retain customers willing to exit their networks,” as per an ET report.

The entry of Reliance Jio also led to a major consolidation between Vodafone India and Idea Cellular. The merger reports surfaced in March 2017, with the new entity Vodafone – Idea speculated to be valued around 23% more than the agreed price, per another ET report.

Post the BSNL area, the Indian telecommunication sector has been dominated by global mobile operators such as Airtel and Vodafone. Several other names also emerged during this period including Tata Docomo, MTNL, MTS India, Telenor India, Aircel. However, no one could leave along-termm impact on the Indian consumer mindset.

Reliance Jio has definitely given new hopes to consumers and has also compelled existing service providers to reduce their costs and think ‘out of the box’ or change their strategies to survive in the market. Currently, Reliance Jio stays at third position in terms of number of subscribers (as per Wikipedia). Will it be able to climb the ladder to beat the merged Vodafone-Idea entity and Airtel, remains to be seen.