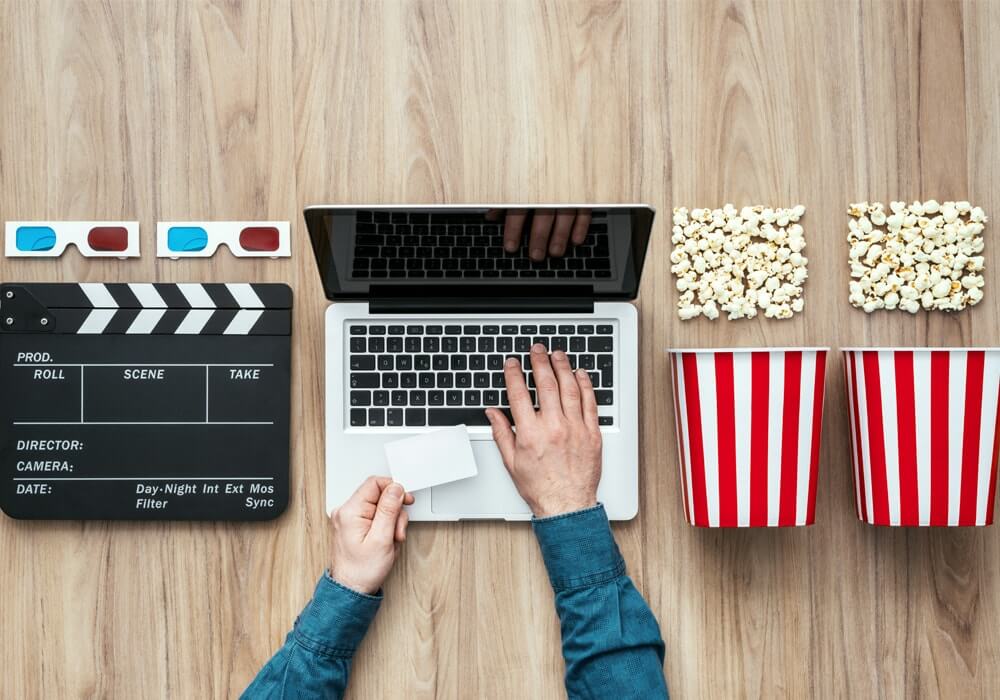 With the acquisition, Paytm is seeking to connect its more than 300 Mn customers to TicketNew partner cinemas and further invest in helping grow their occupancy and revenues.

Commenting on the acquisition, Madhur Deora, chief financial officer and senior vice-president, Paytm said, “We are on a mission to be the one-stop destination for all movie and entertainment ticketing needs. It is our goal to be the leader in every city in India and offer the opportunity to all cinema partners to reach customers. TicketNew founders have built a fantastic business in South India and share the same partnership mindset as Paytm.”

Paytm claimed that its entertainment arm has increased its online penetration in India by more than 50%. The company has also built a strong business in south India and is working exclusively with iconic single screen theatres and regional multiplex chains including Suresh Productions, V Celluloid, SVC, and Anusri Cinemas among others in the region.

Inc42 had earlier reported that the digital payments giant was inching towards advanced talks with the Alibaba Pictures-owned TicketNew to acquire the company. The value of the deal was pegged at $30 Mn-$40 Mn.

Headquartered in Chennai, TicketNew was founded in 2007 by Ramkumar Nammalvar, who is currently the chief executive officer of the company.

Alibaba Pictures, the entertainment arm of Chinese Internet giant Alibaba Group, had acquired a majority stake in TicketNew on June 5, 2017, making the acquisition its first outside China in the Internet ticketing industry.

Prior to this, Paytm Entertainment had a ticketing partnership with SPI Cinemas, which owns landmark properties such as Sathyam Cinemas, Le Rêve, The Cinema, in Chennai, Hyderabad, and Mumbai.

Paytm entered the ticketing segment back in March 2016 in partnership with PVR. In a short span, Paytm has scaled its presence to 660 cities.

In a media statement, Paytm claimed that since this acquisition, it has successfully ticketed over 8,000 events with over a million tickets sold.

In February, Paytm claimed to have achieved 5x growth in online ticket sales in 2017 by selling 52 Mn movie and events tickets.

Deora had claimed that the company currently contributes 25%-30% towards the opening weekend box office collection of major movies. Regional movies reportedly contribute 35% of their overall sales.

It now aims to sell over 100 Mn tickets by the end of this year and is working towards bringing onboard more regional theatres with single and multi-screens to provide them with online exposure.

However, it must be noted that its dominance is largely present in tier II towns and beyond.

In the past two years, the digital payments giant has been working closely with leading production houses and supporting them with marketing campaigns and analytics. It has also partnered with major multiplex chains like Cinepolis, INOX, and Carnival Cinemas to expand its footprint across India.

It has also introduced features such as Movie Refunds and Movie Passes for the first time.

It even hosted exclusive premieres of major movies like Wonder Woman, Thor Ragnarok, and Dunkirk before the actual release, giving Hollywood superheroes’ fans an opportunity to watch the blockbusters before anyone else in India.

Besides, it was the exclusive ticketing partner for matches in the India home-season, sporting events like Pro-Kabaddi, ISL, and Pro Wrestling, flagship music events like Bacardi NH7 Weekender, and concerts of leading artists such as AR Rahman, Arijit Singh and Diljit Dosanjh.

Paytm and BookMyShow are the two leading players in the online movie and ticketing space currently.

It’s not the first time that Paytm is acquiring or partnering with Alibaba-backed companies.

The total investment of Alibaba in India has touched more than $2.2 Bn.

Recently, reports had surfaced that Paytm Mall was working on a tighter integration with BigBasket and XpressBees as they build their respective ecosystems.

While BigBasket and XpressBees have already partnered with the company, Snapdeal has been working on revamping its presence in the industry. If we see a trend here with Alibaba bringing its Indian bets to Paytm, can we expect Snapdeal also to encash on a partnership with Paytm to revive itself?

Following this, Paytm can also chalk out its presence in foodtech in some collaboration with another bet of Alibaba viz Zomato.

With Paytm ready to amplify its game to the next level with plans to invest over $745.16 Mn (INR 5,000 Cr) in its core businesses, the acquisition of TicketNew looks like one of the several additions the company is making to its portfolio.