How Paytm Achieved 5x Growth In Online Ticket Sale In 2017

How Paytm Achieved 5x Growth In Online Ticket Sale In 2017 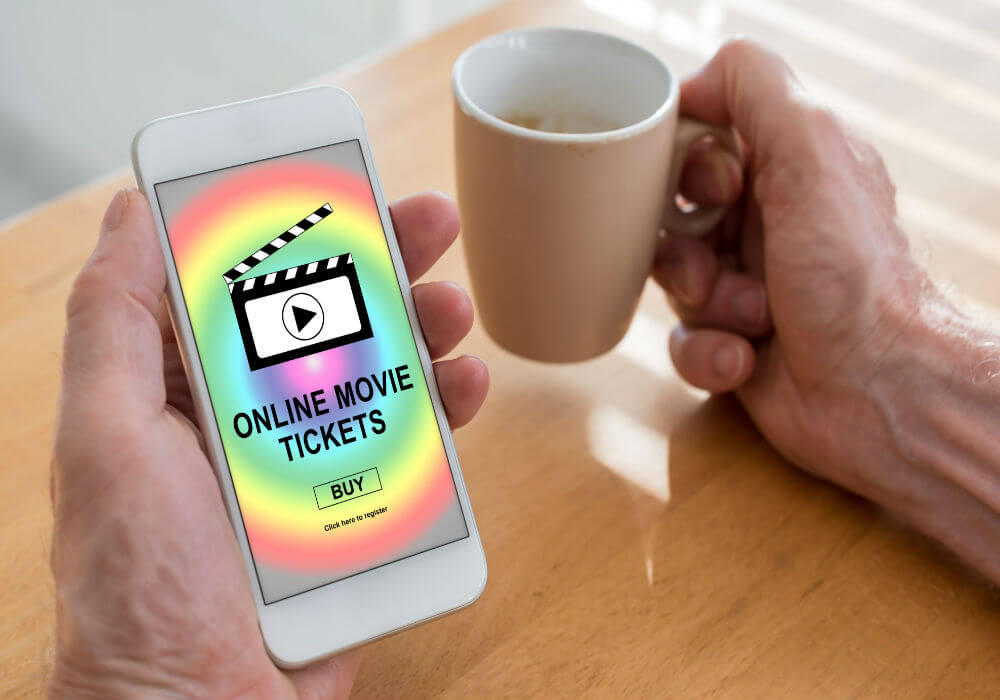 The Indian online ticketing space, which is worth $2 Bn, is currently tangled in a tug of war between two major players – BookMyShow and Paytm.

Paytm further aims to sell over 100 Mn tickets by the end of this year, and is working towards bringing onboard more regional theatres with single and multi-screens to provide them with the online exposure.

Madhur Deora, Chief Financial Officer, and SVP, Paytm said, “We are leveraging the Paytm ecosystem to offer a seamless experience to our users, both online on the Paytm app and offline at the cinemas. Already, 50% of our movie-goers also use Paytm to pay at the cinema, nearby food outlets, parking at the mall or taxi rides.”

However, with massive funding from Alibaba and Softbank, and the success achieved in the wake of demonetisation, Paytm valuation now stands at an enormous amount of $10 Bn.

In a short span, Paytm has scaled its presence to 660 cities, a bit ahead of  BookMyShow which is currently operational in 650 cities and towns.

So, How Did Paytm Achieve 5x Growth In A Span Of Two Years

“We are bullish about regional content and will continue to invest in these markets. We also look forward to increasing our presence by partnering with regional cinemas and production houses,” Deora added.

Since the last two years Paytm has been working closely with leading production houses and supporting them with marketing campaigns and analytics. It has also partnered with major multiplex chains like Cinepolis, INOX and Carnival Cinemas to expand its footprint across India. It has also introduced features such as Movie Refunds and Movie Passes for the first time.

It even hosted exclusive premieres of major movies like Wonder Woman, Thor Ragnarok and Dunkirk before the actual release, giving die-hard fans of Hollywood superheroes an opportunity to watch the blockbusters before anyone else in India.

This has led to a surge in consumer interest and brought more loyal audiences to the theatres.

Rudrarup Dutta, SVP and Head of Marketing, Viacom 18 Motion Pictures, shared, “The flexibility and aggression that the ‘Paytm’ team has shown have helped us create many interesting consumer propositions like pre-book, special icons and customised communication with consumers across the Paytm consumer base getting newer audiences to online ticketing.”

Emerging as one of the leading Live Entertainment ticketing platforms, Paytm further claims to have ticketed over 8,000 events last year and is rapidly expanding its presence in the category.

For instance, Paytm was the exclusive ticketing partner for matches in the recently concluded India home-season, sporting events like Pro-Kabaddi, ISL and Pro Wrestling; flagship music events like Bacardi NH7 Weekender and concerts of leading artists such as AR Rahman, Arijit Singh and Diljit Dosanjh.

“The events landscape has seen an incredible growth in the last few years. At Paytm, we believe that our ability to reach millions of transacting users will help the organisers to scale rapidly. We look forward to partnering with organisers and taking them to customers across India,” added Deora.

Paytm and BookMyShow, are the two lead players in the online movie and ticketing space currently. As we can observe, both the companies are presently at par in terms of expansion and scale. Going ahead, it will be interesting to see if any of these companies will be able to jump ahead and lead the online ticketing space, or more interestingly, if we will see the synergies of the two matching with each other, as we have seen in the past with major companies like ItzCash-Ebix, PayU-Citrus Pay and MakeMyTrip-GoIbibo.