For Paytm, The Stake In Insider.in Will Add Use Cases For Existing Wallet Users. 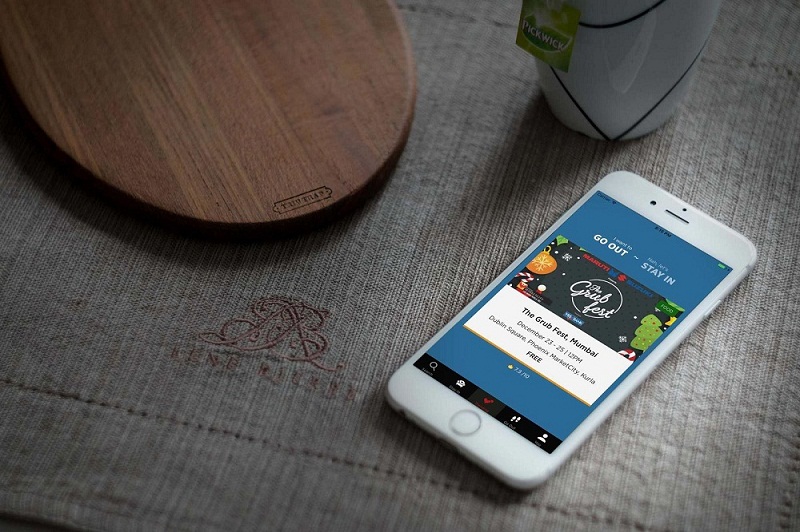 The news about the possible deal had first surfaced in the last month. As per an ET report, Paytm was mulling to buy a stake in Mumbai-based Insider.in for about $30 Mn (INR 193 Cr). At that time, mails sent to Paytm and Insider.in by ET had not elicited any response. The Ken, however, states that the deal size is in the range of $5.42 Mn.

Insider.in is a leading ticketing platform for events and properties. This includes the likes of Bacardi NH7 Weekender and TV series The Dewarists. With a stake in Insider.in, Paytm will compete more aggressively against market leader BookMyShow. BookMyShow offers both movie and events ticketing.

A mail set out to Paytm elicited no response at the time of publication.

For Paytm, the stake in the events business will  increase use cases for its existing wallet users. In March 2016, Paytm had partnered with Gurugram-based PVR Cinemas to bring PVR’s movie tickets to Paytm’s ecommerce platform.

Just this month, Alibaba Pictures, the entertainment unit of China’s Alibaba Group,(one of Paytm’s major investors), acquired a majority stake in Chennai-based TicketNew for an undisclosed amount. This is the first time that Alibaba Pictures has invested outside of China. Just like BookMyShow, TicketNew is an online ticket booking platform for plays, movies, events and more. Recently, TicketNew has also partnered with major multiplexes in the country.

At present, Alibaba, is aiming to be a part of the Indian ecommerce bandwagon. It already holds a  majority stake in Paytm’s spun off ecommerce business. With Alibaba’s investment in Ticketnew and Paytm’s in Insider.in, it appears that the duo is gearing up to give tough competition to BookMyShow. BookMyShow is the undisputed market leader in the both movies and events category with almost a 70% market share as per industry estimates. This year, in order to tap into regional markets, BookMyShow has acquired online ticketing platform MastiTickets for an undisclosed amount in an all cash deal.

The movie-ticketing market in India is slated to be in the vicinity of $2.2 Bn to $2.5 Bn and out of this, online ticketing has so far constituted only 10-15%. However, the online movie ticketing market is growing 10% annually.  Through its collaborative approach with cinemas and now investing in Insider.in, Paytm looks to be aggressively aiming to drive the currently low online penetration from less than 15% to more than 50% in the next three years.

(The development was first reported by The Ken.)

Paytm confirmed in a press release that it has acquired a majority stake in Insider.in which will enable hundreds of millions of Paytm customers discover a wide selection of events and book instantly. The deal value was not disclosed.

Madhur Deora, Chief Financial Officer and SVP, Paytm stated, “Events discovery and ticket booking is a challenge for customers and organizers alike. We are excited to partner with Insider to help our users discover and book tickets. We believe that digital discovery and events marketing expertise will increase supply of quality events in India. This is a natural extension for us as we continue to build India’s go-to destination for online movies and events.”