BharatPe is a merchant-focused payments and lending platform

The company is now said to be valued at $225 Mn

With this, the total funding raised by BharatPe is around $68 Mn 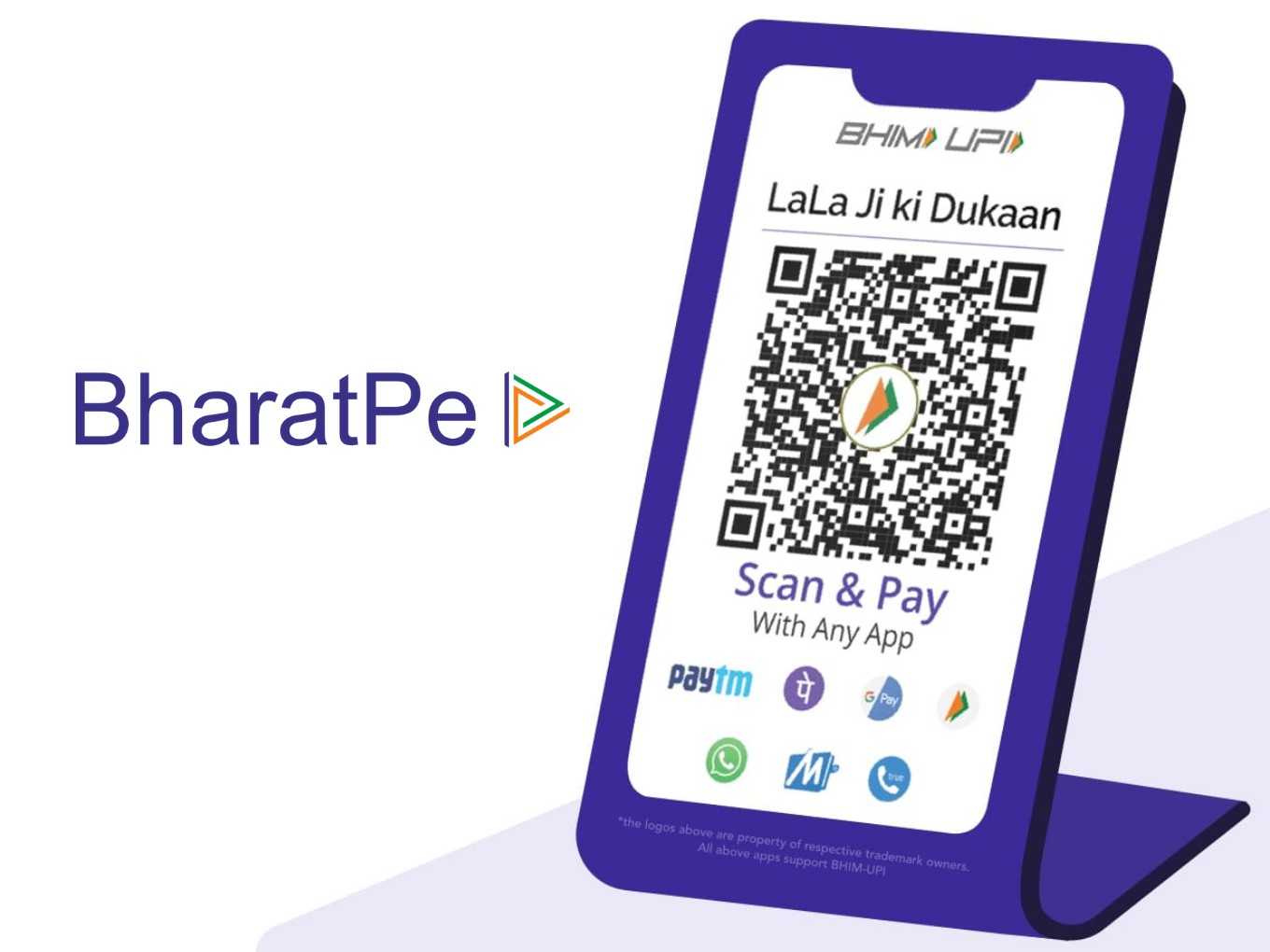 Payments platform BharatPe has raised a $50 Mn funding round led by Ribbit Capital and Hong Kong-based Steadview Capital. Existing investors of the company Sequoia Capital, Beenext Capital and Insight Partners also participated in the round.

Commenting on the funding,  BharatPe cofounder Ashneer Grover said, “We plan to deploy these funds to aggressively expand our current merchant base of 1.45Mn to over 5Mn within the next one year and fulfil the capital requirements of the under-served offline merchants in India by lending to them.”

The company is valued at $225 Mn after the recent fundraising. Just last month, a source close to the company has confirmed to Inc42 that BharatPe was in talks to raise a new funding round from Hong Kong-based Steadview Capital.

Earlier in April, BharatPe had raised a $15.5 Mn Series A funding round from Insight Partners, Sequoia, and Beenext. With this new round, the company’s total funding stands at $68 Mn.

The payments platform was cofounded by Grover and Shashvat Nakrani in 2018. The company currently operates in 13 Indian cities. With 7 Lakh active merchant’s base, the company aims to become the utility app for all business needs for over 1 Cr retail merchants.

In May, BharatPe had announced its foray into the lending space with the launch of short term credit options for merchants. The company offers loans in the range of INR 10K to INR 1 Lakh at an interest rate of 1.67% per month. The fintech startup had partnered with Apollo Finvest to enable lending on its platform and has plans to add more partners.

A Credit Suisse report claims that the Indian digital payment sector is expected to grow five-fold and reach $1 Tn by 2023. The National Payments Corporation of India (NPCI) recorded 822.29 Mn UPI transactions in July, which is 8.97% more than the transaction volume in June.

While several fintech players are looking to tap into this growing segment, Paytm, PhonePe and Google Pay have been dominating the UPI transactions market. Earlier this month, Paytm has allocated INR 750 Cr to expand its monthly active users.

Further in the lending space, the company competes with players such as Ola, Flipkart and Paytm. Fintech startups such as PerkFinance, Kissht and Shubh Loans are also targeting the unsecured loans sector in India.

A recent policy change by the India’s finance ministry has brought relief to the booming fintech space in India. Finance Ministry has recently amended the country’s Prevention Of Money Laundering Bill (PMLA), to introduce a new process of carrying out digital KYC (know your customer), instead of the physical KYC mandate which had led to a decline in customer onboarding for many fintech players.

With this amendment, the ministry has asked fintech companies to develop applications for digital KYC which shall be available at customer touchpoints such as retail or banking outlets, physical stores and other customer service centres.