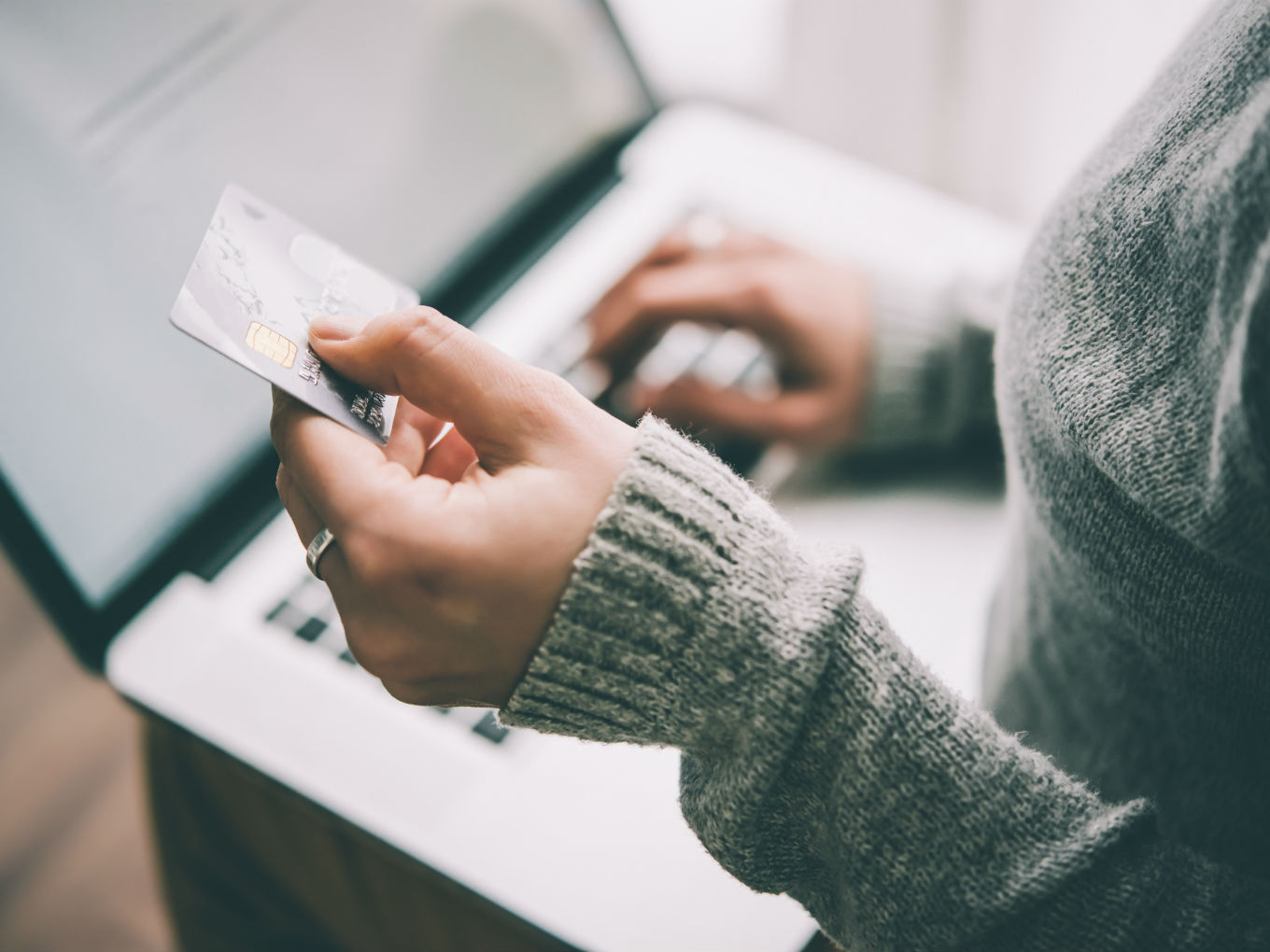 According to an ET report, which cited anonymous sources, both companies are looking to enter the credit card business to understand the spending patterns of their users.

Ola will launch its credit card most likely in partnership with State Bank of India (SBI). The company will reportedly begin its pilot as soon as next week. Ola plans to issue 1 Mn credit cards in the first year. The report added that Ola is planning to offer features aligned with mobility, including a digital-first onboarding experience, real-time expense management, and an instant rewards system linked to card spends.

Walmart owned Flipkart, on the other hand, is partnering with Axis Bank or HDFC Bank later this quarter, the report claimed. The company is also tracking up to 1,000 data points to gauge a customer’s ability and intent to repay dues.

Ola and Flipkart are two of the latest internet companies aiming to tap the growing digital lending market in order to diversify its portfolio and improve its core offering.

Earlier this month, it was reported that Flipkart is developing a video-based know-your-customer (KYC) solution to offer instant credit to users purchasing from its platform. It has also been working with smaller fintech startups to offer ‘cardless credit’ and financing options at the checkout.

The ecommerce company had disclosed its plans to foray into the lending market last year, however, its plans have not materialised since then.

Similarly, Ola has also been working its way into the market. In January, the company applied for a permit to launch an NBFC in order to deepen the short-term credit feature it had rolled out on a pilot basis to riders on its app, under Ola Credit/Postpaid.

It was also reported then that the company had plans to launch a credit card in partnership with a bank and sell insurance to its driver-partners as well as riders.

The initiatives come at a time when data from National Payments Corporation of India (NPCI) revealed that the number of outstanding credit cards went up 24.87% to reach 4.42 Cr in December 2018 as opposed to 3.54 Cr in 2017.

Besides banks, major fintech players are also looking to tap into the credit card market. For instance, ecommerce giant Amazon offers Amazon Pay ICICI Bank Credit card. The card which had been launched in association ICICI Bank, Amazon Pay (India) (Amazon) and Visa is currently in the pilot phase and has been rolled out to the first set of invited users only.

According to Amazon, the card offers rewards and earnings for every purchase, both on and off Amazon.in, in the form of Amazon Pay balance.

Meanwhile, tech giant Apple also rolled out its first credit card named Apple Card in March this year. It will work with the Apple Pay account and allow users to make payments at the places that support the service. While the service is already available in the US, it is not known whether Apple will bring it to India in the near future.