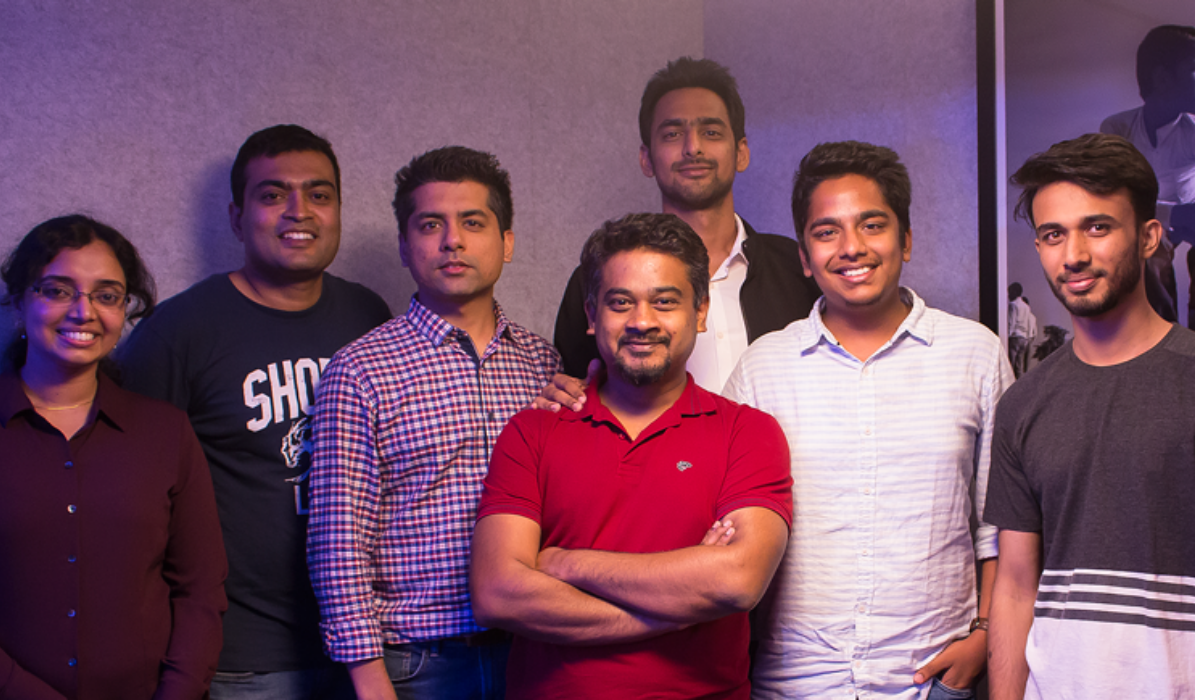 Digital lending is one of the fastest growing segments in the India’s fintech space. A BCG report has predicted the digital lending industry will touch $1 Tn mark in the next five years.

Across board, fintech startups have come up with various digital lending models such as the peer-to-peer lending model of Faircent, NeoGrowth’s point of sales transactions based lending, bank and fintech partnerships model of Indifi, and the marketplace model of Paisabazaar.

While most of these lending models cater to the needs of students and young professionals , which has rightly been identified as a major gap in the market, there’s still a sizeable section of the Indian population that’s been neglected. We are talking about the entry-level skilled workers, blue collar workforce and those making a living in the app-supported gig economy. Startups such as PerkFinance are focused on bringing digital lending to this truly underserved segment of blue collar employees.

Blue collar workers have had a tougher time convincing the credit market about their creditworthiness. While students and young professionals are early adopters of technology, and enter the digital economy organically, the blue collar workforce which is more tech-averse gets ignored in this data-based credit revolution.

Here’s the scale of the problem: Twenty-four Mn households in India who fall in the elite and affluent income categories have access to up to 80% of all formal loans, amounting to $202 Bn in credit, whereas the 124 Mn households with an annual income between INR 1.4 Lakh to 4.5 Lakh, have only received credit worth $24 Bn, which is less than 10 percent of the total formal market. These figures were founded by Bala Srinivasa, a Venture Capitalist with Unitary Helion, who has collated BCG’s socioeconomic data with RBI’s aggregate credit data to compute the above figures.

Being left out from the formal credit market, blue-collar employees often have to take the erratic and risky informal approach, such as unorganised moneylenders, their employers, and other quasi-legal avenues.

But PerkFinance’s data showed that employers are considered the most trusted lenders by employees. Which is why PerkFinance operates on a payroll-linked lending model, under which it partners with employers to access data points about employees to come up with a proprietary score for loan risk assessment. This salary-linked model means PerkFinance is able to imburse short-term loans starting from as low as INR 5K.

The fintech startup is also part of Envision Accelerator Programme by Indian School of Business (ISB) DLabs, the US Consulate and the government’s Department of Science and Technology (DST).

The fintech company has partnered with business process outsourcing (BPOs), information technology (IT) firms and knowledge process outsourcing (KPOs), where it’s targetting junior white collar employees. These entry level employees are generally those who have moved from smaller towns to large cities and earn less than INR 2 Lakh per year, and are also new to the credit market, Kothari explained.

Over 50 companies including LetsTransport, BikeNinja, Enamor, RBF edu, Affluent, and Embassy group are registered with the fintech company. This in turn has enabled about 2 Lakh blue collar employees to apply for loans on PerkFinance.

Other than offering micro loans and lowering the eligible salary threshold to INR 12K per month, the fintech company has also launched a salary advance product. This product caters to both freelancers or gig economy workers (drivers, delivery boys) and salaried employees such as nurses, and teachers.

Kothari says the payroll-linked salary advance product enables employees to get an advance on their salaries (or earnings, in case of freelancers), and the loan amount is directly deducted from their salaries or earnings.

There is no interest charged on the advance. However, company does charge a processing fee (between INR 200-300), which is used for legal documentation and credit bureau reporting.

“Other salary advance products in the market are payday loans which are independent of employers. By partnering with employers, we are able to provide better interest rates and faster processing time, along with the convenience of salary-linked deductions.” he added.

The salary advance segment is more populated than other fintech verticals, with startups such as LoanTap, EarlySalary, FlexSalary, and KreditBee also offering salary advance with EMI (equated monthly installments) based repayments. The amount of activity in terms of new ventures and new products indicates just how great the demand is for such a product. Here’s how PerkFinance has done so far.

As for its other product, startups such as Matrix Partners-backed AvailFinance and Beenext’s portfolio Shubh Loans are PerkFinance’s competitors, and are also working towards enabling easy credit options for the blue-collar employees in India.

However, according to Kothari, the differentiating factor is the lower risk. “Payroll linked loans allow us to attain a much lower risk rate than other players. This aids us in bringing the delinquency rate to less than 1%.” Another unique selling point of PerkFinance is the use of reducing balance method for loans repayment, he added.

In reducing balance method, the interest amount is computed on the principal balance and not on the original loan amount, hence the balance reduces with repayment of each loan instalment.

This is a crucial aspect for PerkFinance as it serves the blue collar workforce which has very low English literacy. Interestingly, blue collar workers form a large part of the Indian language internet ecosystem, which is estimated to account for 75% of India’s total internet base. Around 80% of the drivers on Indian ride hailing company Ola’s platform are said to use the app in local languages.  So there’s a clear need to cater to these set of users.

Currently, the company is working on launching two new products for employees who are accustomed to PerkFinance services. First is access to e-learning courses with EMI payments. According to Kothari, a large section of BPO employees are constantly looking to add more skills to their profile. Hence, partnering with online learning platforms will help users to pay for these courses without any interest and accelerate their career.

Secondly, the company plans to launch a ‘Savings product’ for users who have become familiar with the credit model of PerkFinance. The application will offer them a choice to save up to INR 3K every month by investing their money in debt mutual fund, which can be used towards paying off any due loan amount.

The fintech sector has immensely benefitted from the successful adoption of Aadhaar-based KYC, UPI and other eKYC. While this has made it easier for fintech startups to assess risk for potential customers, the need to access private user data such Aadhaar-linked bank transactions and phone records to decide creditworthiness, poses a lot of risks about data security, sharing, storage and extent of collection. . The consent layer of IndiaStack, which plans to allow free movement of user data within India, is still under debate and until a time when there’s a definite solution, alternative credit risk assessment methods such as PerkFinance’s technology can come in handy. Especially, when the customer does not have transaction or digital payment records as is the case with many blue collar workers.

PerkFinance does not exclude this tech-averse segment and leverages the institutional trust between an employer and employee to make credit easy for those who have been largely ignored by the formal market.