Earlier, companies were mandated to do a physical or in-person KYC to sign up new customers

Digital payments companies stood to lose 95% of their users, due to physical KYC requirements 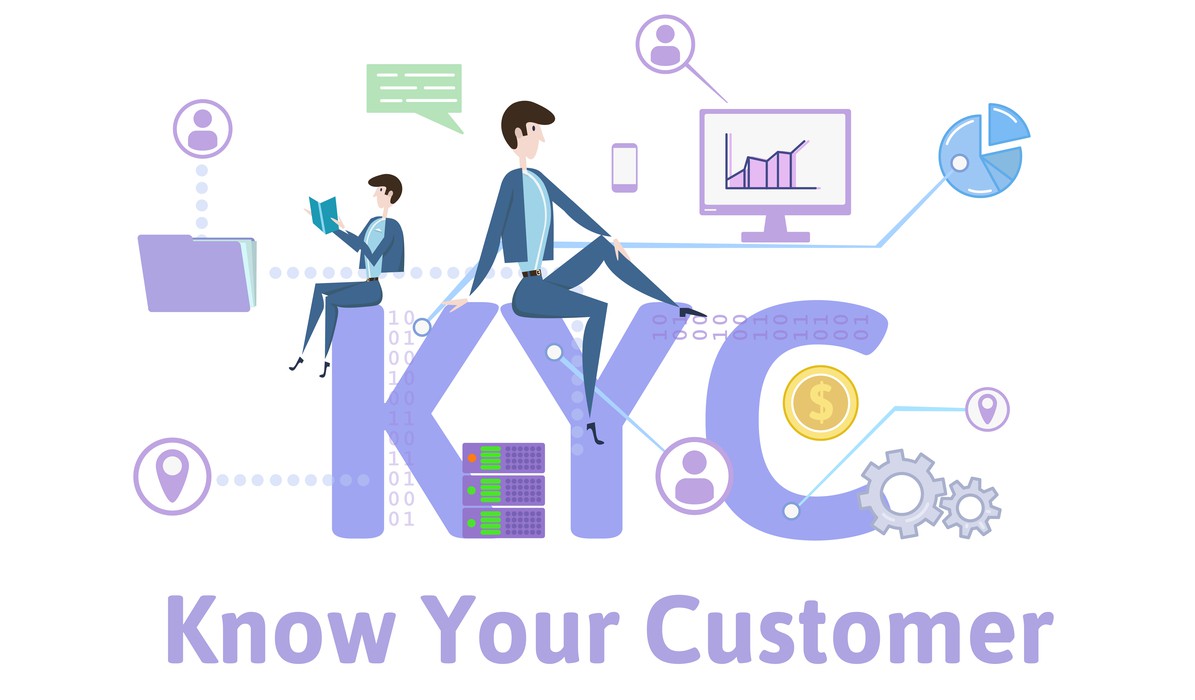 India’s finance ministry has amended the country’s Prevention Of Money Laundering Bill (PMLA), to introduce a new process of carrying out digital KYC (know your customer). With this amendment, the ministry has asked fintech companies to develop applications for digital KYC which shall be available at customer touchpoints such as retail or banking outlets, physical stores and other customer service centres.

The KYC application will be accessible through a login ID and password or a live OTP (one time password) for authorised personnel. Further, a live photograph of the customer will be taken at these touchpoints, and the customer has to present an original copy of their identity and address proof documents. Similarly, a live photo of the original Aadhaar card will be taken at these touchpoints.

The amendment stresses on the fact that no printed or video-graphed picture of the customer or documents will be allowed.

Further, for e-signatures, the ministry said that an SMS containing the text ‘Please verify the details filled in form before sharing OTP’ will be sent to registered mobile number. And post validation of the OTP, it will be treated as a client signature on the customer application form.

The amended PMLA act defines digital KYC as a means to capture the live photo of the client and officially valid document or the proof of possession of Aadhaar. It’s only used when offline verification cannot be carried out, and these documents and videos are recorded along with the latitude and longitude of the place where such a digital KYC is being conducted by the authorised personnel.

Commenting on the new amendments, industry body NASSCOM said, “The move comes as a major relief for the fintech industry as no cost effective, scalable and customer friendly alternative digital KYC method was available to them, until now.”

The Supreme Court’s 2018 judgement has prohibited the use of Aadhaar by private companies. Post which, fintech companies have been requesting the authorities to come up with an alternative plan for completing the KYC process.

In the meanwhile, RBI has mandated all prepaid payment instrument (PPI) providers and online wallet companies to complete their KYC process by August end. For a full KYC process, companies had to ensure completion of a physical verification or a biometric check of their users.

Paytm was the first company which started experimenting with offline KYC, followed by Amazon Pay which also started rolling out doorstep KYC services for its mobile wallet users in January. Flipkart-owned PhonePe started offline KYC for it users earlier this month.

But physical or offline KYC also was a barrier for customers and many dropped out of fintech platforms, soon after the cash in circulation was restored to normal levels after the demonetisation move. Digital payments companies would have lost 95% of their users, due to physical KYC requirements. But with positive changes in digital KYC norms, the finance ministry has made it possible for fintech adoption to grow significantly in the next few years.