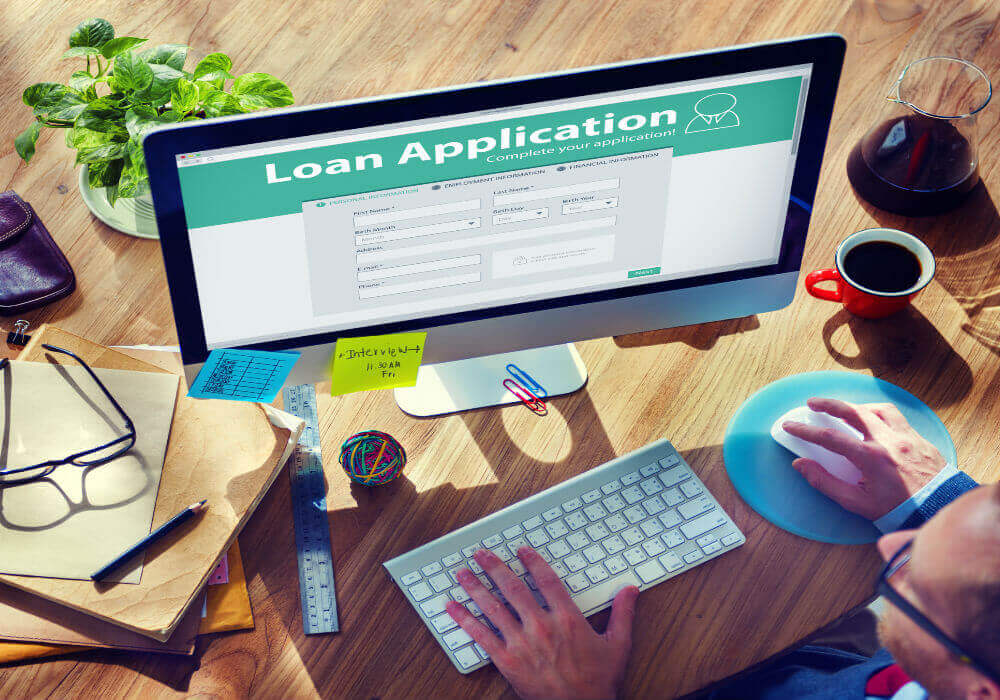 Mumbai-based digital lending startup Creditmate is reportedly looking to raise $5 Mn -$10 Mn in funding from Paytm. The startup is now expected to foray into the auto insurance space.

Earlier, in November 2017, Paytm invested an undisclosed amount in the startup. Prior to that, in October 2016, CreditMate had raised $500K from VC fund India Quotient.

As said earlier, Paytm aims to utilise CreditMate’s proprietary credit and asset valuation technology. Over time, it aims to use the platforms to make credit available both offline and online to its users.

Founded in 2016 by Jonathan Bill and Aditya Singh, CreditMate claims to provide affordable loans for second-hand two-wheelers. It has a technology-based credit engine, which uses data-driven algorithms that allow assessment of customers’ credibility for loans quickly, as compared to traditional lending solutions. It has a dealer network of over 150 across Mumbai and Gujarat.

CreditMate claims to have disbursed around 10,000 loans and have received more than 15,000 applications. “The first 12 to 18 months have been very well in terms of business and we have managed to restrict repayment failures to less than 1%,” said Bill.

He further claimed to have seen a 40% Month-on-Month growth in terms of thr number of loans disbursed by CreditMate since the November 2017 funding. The startup, which caters mainly to second-hand two-wheeler buyers, has an average loan size of INR 52K and a longer repayment cycle than its peers.

After its massive $1.4 Bn funding from SoftBank, Paytm is currently valued at $9 Bn. Paytm is trying to expand into different verticals to bolster its position amid new entrants such as Hike, WhatsApp, Google, etc, in the digital payments space. Hence, it is eyeing strategic investments and consolidations.

Most recently, the company revealed its plans to invest $745.16 Mn (INR 5,000 Cr) in payments and financial services. It recently also set up its financial products arm, Paytm Money, to focus on building investment and wealth management products for its users.