In October, OYO appointed Deepa Malik, president of the Paralympic Committee of India (PCI) to its board 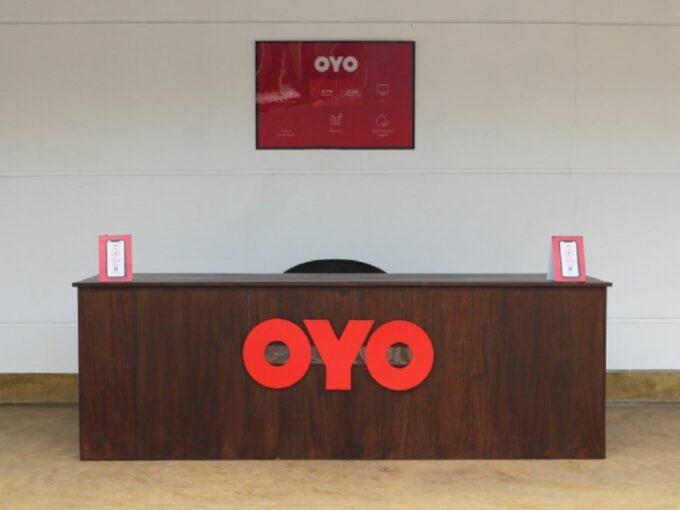 IPO-bound hospitality major OYO has announced the appointment of Rajnish Kumar, former chairman of the State Bank of India (SBI) as its strategic group advisor.

A company statement said that Kumar will play a key role in advising OYO’s management on short-term and long-term strategy, regulatory and stakeholder engagement, and enhancing the brand of the company globally.

Kumar, who retired as the chairman of SBI in October 2020, is currently on the boards of HSBC Asia Pacific, L&T infotech, Hero Motocorp and BharatPe.

In October, the hospitality unicorn announced the appointment of Deepa Malik, 2016 Paralympic Games silver medalist and the current president of the Paralympic Committee of India (PCI) to its board of directors as an independent director.

Apart from Malik and OYO founder Ritesh Agarwal, the other members on its board are Aditya Ghosh, Troy Mathew Alstead, William Steve Albrecht, Deepa Malika, Bejul Somaia and Betsy Atkins.

The offer will consist of a primary component which will include an issue of fresh shares worth INR 7,000 Cr and an offer-for-sale, meaning allowing existing investors to offload their shares, amounting to INR 1,430 Cr.

SoftBank, the long-time investor and the largest shareholder in the hospitality unicorn OYO, holds 46.62% stake through SVF India Holdings (Cayman) Ltd is said to offload part of its stake in its proposed initial public offering (IPO). SVF India Holdings will offload shares of up to INR 1,328.5 Cr through the offer for sale.

Agarwal, the CEO and founder, who individually holds an 8.21% stake in the hospitality startup, won’t be selling his stake in the proposed IPO. RA Hospitality Holdings (Cayman), which is owned by Agarwal, holds a 24.94% stake.

The former SBI chairman’s appointment as the strategic group advisor comes at a time when the company is involved in several litigations and pleas have been filed against its proposed IPO.

According to its DRHP, the Gurugram-based company, its subsidiaries and promoters are involved in 65 litigations.

Although OYO described the amount involved in the several cases as “not quantifiable”, the amounts mentioned in the draft prospectus involved in the undergoing cases add up to INR 347.52 Cr. These include 15 litigations involving the company, 16 against directors and 34 involving subsidiaries.

In October, FHRAI wrote to SEBI seeking suspension of the IPO over alleged fraudulent and unfair business practices of the company.

Noting that it had filed information over OYO’s ‘anti-competitive’ measures with the Competition Commission of India (CCI) and an investigation by the anti-trust body is still pending and in the advanced stages, the organisation in its letter said that it has failed to disclose the information.

Zostel Hospitality, the parent company of Zo Rooms, also wrote to the capital market regulator seeking suspension of the proposed IPO. Zostel claims the matter of Zostel’s shareholding in OYO is subjudice and in case the Delhi High Court’s decision comes in Zostel’s favour then it will change the shareholding of the company rendering the DRHP invalid.

Following the allegations, the IPO-bound company wrote to SEBI denying all allegations made against it made by Zostel Hospitality.

In its defence, the Gurugram-based hospitality unicorn said that both the companies mutually agreed to terminate the non-binding term sheet (NBTS) due to issues including non-completion of the due diligence process and transaction structuring raised by Zostel.

Last month, Zostel filed a rejoinder to the market regulator saying that Oravel Stays “misrepresented the legal facts” and “misled the authorities” about the acquisition deal between both parties.