FHRAI has alleged OYO of fraudulent and anti-competitive practices 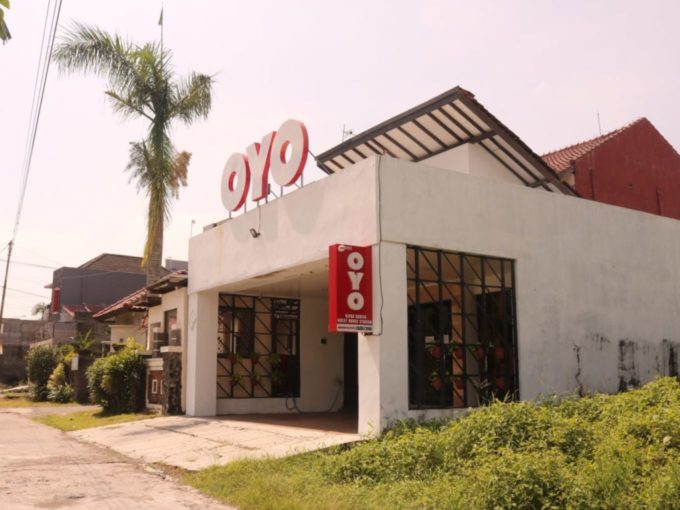 In yet another attempt to halt the proposed IPO of the hospitality unicorn OYO, the Federation of Hotel & Restaurant Associations of India (FHRAI) has written to SEBI seeking suspension of the IPO over alleged fraudulent and unfair business practices of the company.

Noting that it had filed information over OYO’s ‘anti-competitive’ measures with the Competition Commission of India (CCI) and an investigation by the anti-trust body is still pending and in the advanced stages, the organisation said that the company has failed to disclose the information.

“Instead, of making a fair disclosure on the nature and consequence of the CCI directed investigation, Oravel, in its DRHP, has tried to confound investors by conflating irrelevant issues relating to the interim reliefs sought by RubTub Solutions Private Limited (Treebo) and Casa2Stays Private Limited (FabHotels),” it said.

The hotels’ body said that so far there have been no such precedent wherein a company under CCI probe has been allowed to go ahead with an IPO. It added that the proposed IPO of Ritesh Agarwal-led Oravel Stays is “premature and ought to be rejected/deferred at this stage”.

It further added that SEBI’s approval of the IPO would set a wrong precedent and prejudice the interest of the investors.

It also claimed that the SoftBank-backed unicorn failed to disclose the nature and consequences of litigations pending against it and its subsidiaries that can potentially disrupt the business of Oravel and cause major erosion of investor value.

“It is submitted that Oravel’s definition of material litigation is excessively restrictive and fails to take into account a large number of litigations/ proceedings commenced against it and its subsidiaries,” it said.

The letter also signed by FHRAI’s Vice President Gurbaxish Singh Kohli also claimed that Oravel has failed to disclose the various criminal investigations pending against it, its directors and promoters, along with its subsidiaries.

Last week, it said it would approach the Economic Offences Wing and other law enforcement agencies against OYO over “manipulation and suppression” of sales figures and “misappropriation” of revenue.

“OYO has been very transparent in disclosing all material cases and disputes we are facing in absolute adherence with the regulations,” it said. OYO had filed its DRHP last month for raising  INR 8,430 Cr via IPO.

As per the DRHP, the company, its subsidiaries and its promoters are involved in 65 legal cases.

Although OYO described the amounts involved in several cases as “not quantifiable”, according to its DRHP, the total amount involved in the ongoing cases add up to INR 347.52 Cr. These include 15 lawsuits involving the company, 16 against its directors and 34 involving Oravel’s subsidiaries.

Out of the 15 lawsuits, 14 have been filed against OYO and one has been filed by the startup. Among these 14, four are cases of material litigation, two involve action taken by statutory bodies, or regulatory authorities and eight are taxation matters, as per the draft prospectus.

Further, 16 lawsuits are also underway against the directors of the SoftBank-backed startup, and these are mostly cases against founder and CEO Ritesh Agarwal, the DRHP showed.

FHRAI, is also not the first entity to move SEBI seeking the suspension of the OYO IPO.

A few days ago, Hospitality, the parent company of Zo Rooms, wrote to the capital market regulator seeking suspension of the proposed initial public offering (IPO).

Speaking to Inc42, Zostel’s legal counsel had said that the matter of Zostel’s shareholding in OYO is subjudice. If the Delhi High Court’s decision comes in Zostel’s favour, it will change the OYO’s shareholding, rendering the DRHP invalid.

A statement from the OYO counsel noted that there have been numerous rounds of funding to raise equity capital during the pendency of the arbitral proceedings.

‘Likewise, the IPO is another round of funding to raise equity capital (albeit from public shareholders). Nothing in the Award prevents or restrains OYO from going ahead with the same,” said the counsel’s statement.

The story’s summary points have been updated.