Zostel alleges that OYO’s letter to SEBI is based on arguments in front of the tribunal, which the tribunal had considered and rejected

It has requested SEBI that if Delhi HC does not interfere with the tribunal’ Award, Zostel’s shareholders will be entitled to 7% shares in OYO

OYO, on the other hand, maintains that while the term sheet was binding as per tribunal award, the lack of Definitive Agreements, dropped “mutually” mean Zostel is not entitled to the reward 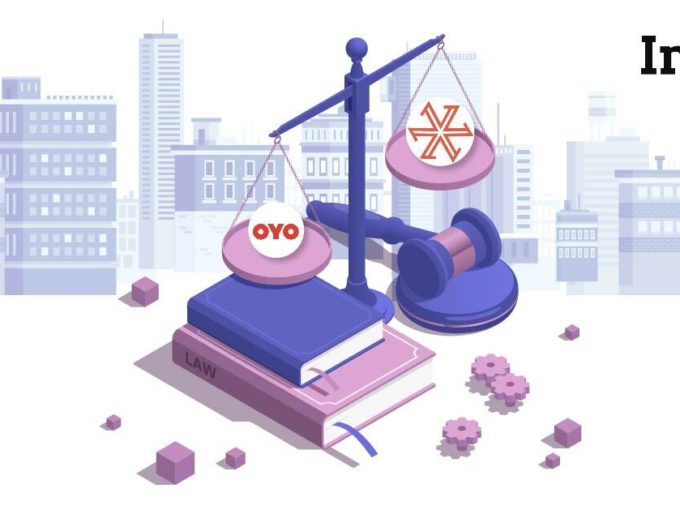 A few days ago, IPO-bound hospitality unicorn OYO wrote to market regulator SEBI denying all allegations made against it made by Zostel Hospitality. It had dismissed Zostel’s claim to the Delhi High Court of staying the IPO over the unfinalised capital structure.

In a rejoinder filed by Zostel to the market regulator, the hospitality startup wrote that OYO’s parent Oravel Stays has again “misrepresented the legal facts” and “misled the authorities” about the acquisition deal between both parties.

Zostel further stated that OYO’s letter was solely based on arguments in front of the tribunal, which the tribunal had considered and rejected. The startup added that if the Delhi HC agrees to not interfere with the tribunal’ Award, Zostel’s shareholders will be entitled to 7% shares in Oravel.

“That is why we say that the shareholding of Oravel is not yet frozen or final. In view of the failure to provide for the awarded 7% shares in favour of Zostel shareholders. Hence, the IPO cannot be permitted to proceed,” states Zostel’s letter to SEBI.

Inc42 has seen a copy of the letter.

Similar to the previous allegations, Zostel has yet again sustained that Oravel Stay’s INR 8,430 Cr IPO is “not maintainable” as the capital structure of OYO is not finalised yet. It calls for “suspension of IPO till such time as Zostel’s rights are dealt with.”

“If OYO goes ahead with the IPO, Zostel will not be able to claim its share in Oravel Stays, because the grant of 7% will be impossible to obtain,” Zostel’s legal counsel Abhishek Malhotra told Inc42.

The letter calls OYO “keeping up with past records of stating material falsehoods” by telling SEBI that Zostel’s interim relief was rejected.

In its letter to SEBI, IPO-bound OYO claimed that the deal was called off because of various issues — “non-completion of the due diligence process” and “transaction structuring” raised by Zostel. While the term sheet is binding as awarded by the tribunal, the definitive agreements were not made, as the term sheet ended “mutually”.

In a case filed in 2018, Zostel demanded 7% of Oravel Stay’s shares and a $1 Mn relief claim. It had alleged that OYO had acquired its data of employees, assets, hotel properties under the pretext of accelerating the process of acquisition and then refused to pay the dues for the business acquired.

Zostel claimed victory when the tribunal allotted an award making the term sheet binding. But as previously reviewed by Inc42, the award stated that Zostel cannot claim compensation of $1 Mn as a relief.

It also denied relief for Zostel’s claims about the loss of goodwill because of the fallout of talks with OYO. However, the award maintained that Zostel was entitled to “Specific Performance” from OYO, meaning that Zostel could take steps to prove its case and get the specific performance award — not necessarily 7% shares.