Earlier this month, Zostel wrote to SEBI seeking suspension of the proposed IPO 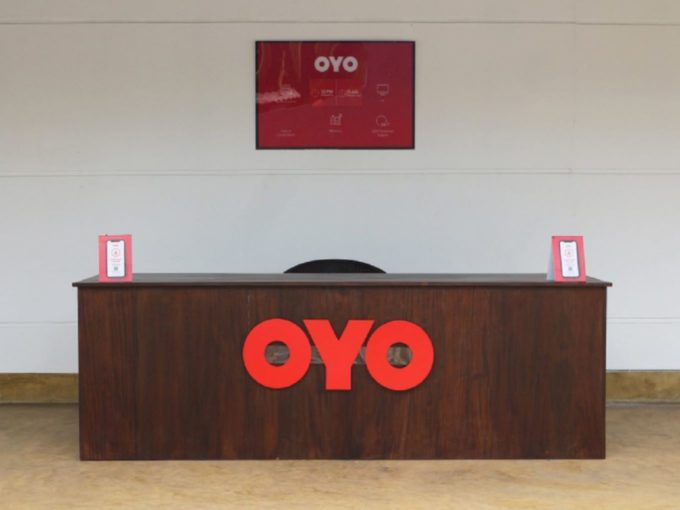 IPO-bound hospitality unicorn OYO has written to market regulator SEBI denying all allegations made against it made by Zostel Hospitality.

In its defence, Gurugram-based hospitality unicorn said that both the companies mutually agreed to terminate the non-binding term sheet (NBTS) due to issues including non-completion of the due diligence process and transaction structuring raised by Zostel.

Earlier this month, Zostel wrote to the regulator seeking suspension of the proposed initial public offering (IPO) and said that the matter of Zostel’s shareholding in OYO is subjudice. According to Zostel, if the Delhi High Court’s decision comes in Zostel’s favour, it will change the company’s shareholding pattern rendering the DRHP invalid.

OYO has also informed SEBI of its response to Zostel.

The company said that — in 2015, one of the founders of Zostel, Dharamveer Singh Chauhan approached OYO CEO and Founder Ritesh Agarwal with the proposal of Zostel’s acquisition. The letter said that — the assets which were to be transferred to OYO as part of the proposed transaction, were never transferred by Zostel and continue to be retained until the date hereof by Zostel.

“The complaint is replete with patently false statements and self-serving half-truths, and is a deplorable attempt to adversely impact the proposed Offer and coerce the Company into granting Zostel’s shareholders an entitlement to shareholding in the company that they failed to obtain in the arbitration proceedings between Zostel, its founders and shareholders and the company and the arbitral award dated March 6, 2021, issued by the sole arbitrator, Justice A M Ahmadi (Retd),” the letter said.

It added that during the course of the arbitration or otherwise, Zostel failed to provide any evidence to substantiate its claim that its assets/business were transferred to OYO.

In the complaint to SEBI, Zostel had said that the DRHP is ultra vires and the IPO is “not maintainable” as the capital structure of the Gurugram-based startup is not finalised yet.

Objecting to the same, OYO said that “The DRHP is replete with material omissions and blatant misstatements, intended to mislead the public into investing into Oravel’s shares without appreciation of the risk involved.”

In March 2021, Zo Rooms (owned by Zostel) was issued partial relief by a tribunal court. Zostel had claimed that the arbitral tribunal had directed OYO to issue 7% shareholding to Zostel (ZO Rooms) founders and execute the term sheet agreements. However, OYO said that the tribunal has not awarded any such claim to Zostel.

Inc42 had reviewed the March 2021 award by the tribunal headed by Justice Ahmadi, former Chief Justice of India. It stated that Zostel cannot claim the compensation of $1 Mn as relief at this time. It also denied relief for Zostel’s claims about the loss of goodwill because of the fallout of talks with OYO.

From 2015 To Present: The OYO-Zostel Faceoff

The OYO vs Zostel standoff began in 2015 after OYO had taken ZO Rooms to court over theft of copyright material. However, the Delhi High Court on April 21, 2015 had issued a stay order against ZO Rooms then. Later, in 2015, OYO explored a potential acquisition of ZO Rooms. However, after more than two years of speculation, the merger fell flat in 2018.

Soon after the potential merger talks failed, OYO filed a complaint against Zostel Hospitality alleging continuous inconvenience and harassment by Zostel founders. OYO filed a criminal complaint against the founders of Zostel under Sections 405, 406, 415, 420, 425 and 426 pertaining to criminal breach of trust, cheating and misrepresentation of data.

Zostel in a separate petition filed on February 2, 2018, alleged that OYO had acquired its data of employees, assets, hotel properties under the pretext of accelerating the acquisition process and is now refusing to pay the dues for the business acquired. OYO alleged that this was misconceived and baseless.

Earlier this month, OYO filed its draft red herring prospectus (DRHP) to raise INR 8,430 Cr. The offer will consist of a primary component which will include an issue of fresh shares worth INR 7,000 Cr and an offer-for-sale, meaning allowing existing investors to offload their shares, amounting to INR 1,430 Cr.