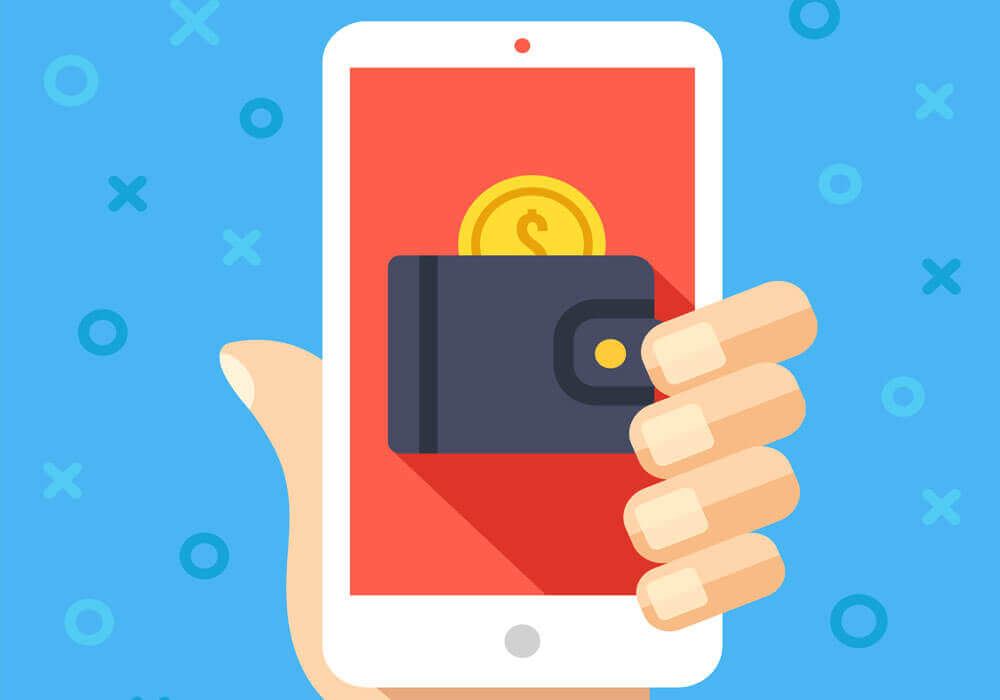 At a time when the UPI (Unified Payments Interface) is basking in the glory of having crossed 200 Mn transactions and achieved 30% growth in the month of June, reports have surfaced that the NPCI (National Payments Corporation of India) may launch UPI version 2.0 on July 13.

According to reports, the NPCI presented a demonstration of UPI 2.0 to some top bank officials on Tuesday (July 3).

One of the sources said, “UPI 2.0 will have additional features such as generating collect payment requests along with invoice/ bill attachment, a one-time mandate with block functionality, signed intent/quick response code, adding of overdraft account type in UPI and foreign inward remittance.”

At the same time, the biometric payment authentication feature, which was supposed to be rolled out with the help of the Aadhaar service, has been withdrawn because of privacy concerns.

Inc42 had earlier reported that the NPCI also planned to enable UPI-based payments for inward international transactions. The transactions, which were being done through Immediate Payment Service (IMPS) and/or National Electronic Fund Transfer (NEFT) until now, can now also be done using the Unified Payments Interface.

UPI 2.0 is the much-awaited upgraded version of the UPI, which was expected to be launched in September 2017. With UPI 2.0, banks and fintech companies will have to update their existing systems to incorporate the changes in the new version.

The NPCI also revealed statistics for M-o-M growth in the number of UPI transactions in May (22.91%) and April, showing a 13% M-o-M growth.

Commenting on the spike in UPI transactions in June, Sampad Swain, CEO and co-founder, Instamojo, said, “The increase in UPI transactions across the month of June 2018 is a clear indicator of a rise in awareness about digital payments in India. The other two factors that contributed to this surge is the ease of usage and instant credit of payments made using the UPI platform.”

Sangram Singh, CEO, Freecharge said, “The growth of BHIM UPI numbers is a reflection of the increasing adoption of digital payments. With many more platforms — online and offline merchants, payment apps etc — supporting UPI payments now, we should see an increasing shift towards digital transactions.”

He believes that the next big opportunity will be to digitise small ticket, face-to-face payments, which constitute a significant part of cash transactions today.

“BHIM UPI has become a significant game-changer in the payment space by obviating the need for dedicated physical infrastructure and allowing interoperability, allowing for the mass adoption of this infinitely scalable solution,” he added.

In the last year, the monthly UPI transaction volume has risen by around 2,000%, NPCI data showed.

Since its launch in 2016, the Unified Payments Interface has witnessed huge growth with the cumulative number of UPI transactions standing at 1.12 Bn at the end of April 2018.

Inc42 had earlier reported that to encourage merchant payments, the government will commit nearly $137.93 Mn (INR 900 Cr) in cashback and incentives to merchants to increase adoption of the BHIM app.

The growth of digital payments in the country has been largely attributed to the availability of UPI along with the ease of access. The UPI has been adopted by all major players such as Paytm, Flipkart’s PhonePe, Google Tez, and WhatsApp, among others, which provide a number of incentives, including cashback offers, in return for digital transactions.

While Paytm claims to be the leader with 40% of all the UPI transactions made in February 2018, amounting to 68 Mn, Google-owned Tez claimed that it recorded over 250 Mn transactions since its launch in the middle of September 2017.

Recently, the Flipkart-owned PhonePe claimed that it drove over 50Mn UPI transactions in June.

With the NPCI ready to launch UPI 2.0, the digital payments industry is ready for the next phase of boost in its services.