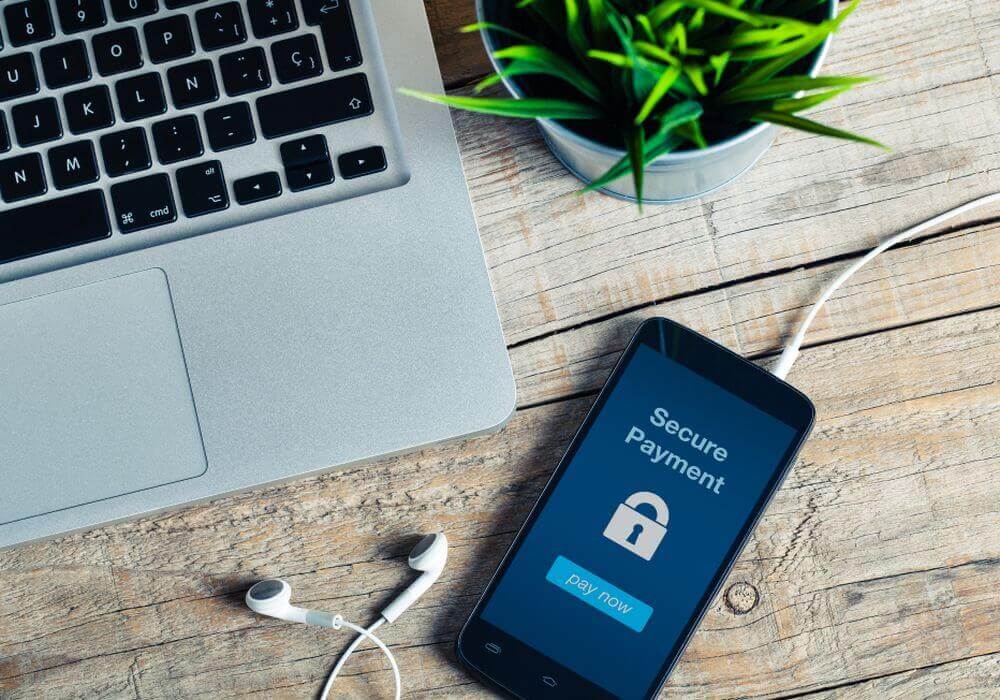 NPCI revealed these numbers in a Twitter post, also giving out statistics for M-o-M growth in the number of UPI transactions in May (22.91%) and April, a 13% M-o-M growth. 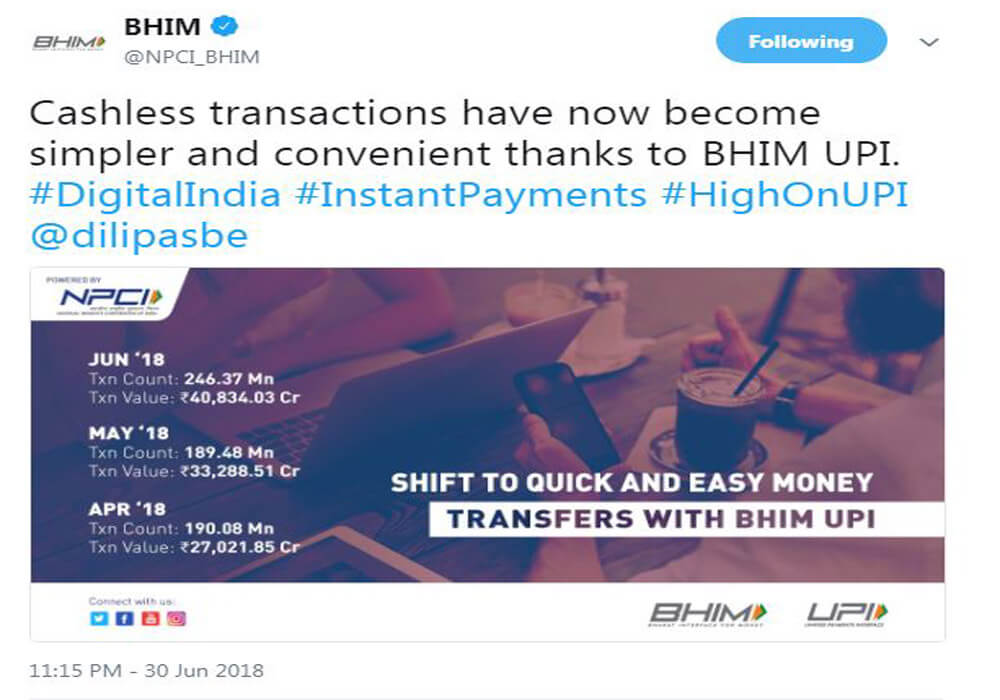 The digital payments growth in the country has been largely attributed to the availability of UPI 24*7 along with the ease of access, being adopted by various digital payments players including Paytm, Flipkart’s PhonePe, Google Tez and WhatsApp amongst others which provide a number of incentives, including cashback offers in return of digital transactions.

In March 2018, Paytm claimed to be the largest contributor to the overall volume of UPI transactions in the country. The digital payments company claimed that 40% of all the UPI transactions made in February 2018, amounting to 68 Mn, where made at its platform.

Another big player is Google-owned Tez which claimed that it recorded over 250 Mn transactions since its launch in the middle of September 2017.

However, the strongest of them all, WhatsApp with its 200 Mn users is expected to be the real game changer. WhatsApp Pay, however, is stuck in a limbo between NPCI and the Ministry Of Electronics And Information Technology (MeitY) over its association and sharing of data with parent company Facebook and two-factor authentication rules of UPI.

In a report, Credit Suisse also predicted that India’s digital payments industry, which is currently worth around $200 Bn, is expected to grow five-fold to reach $1 Tn by 2023.