India recorded over 500 Mn UPI transactions in a month 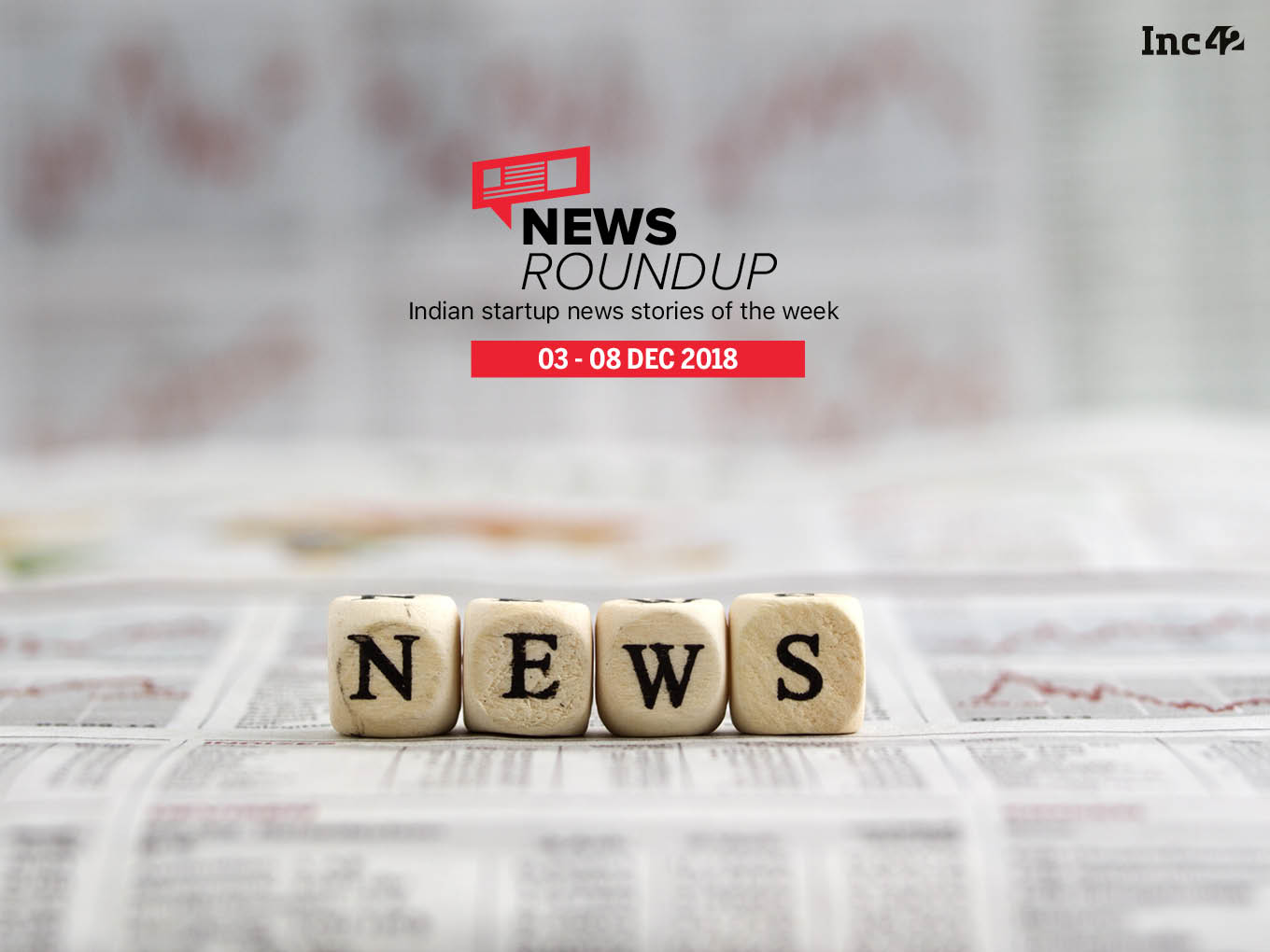 SJN has said that Chinese ecommerce companies currently receive more than 200K orders per day in India and alleged that these companies are delivering goods via couriers and postal gift shipments, bypassing and evading a range of Indian laws on payment gateways, custom duties and GST.

The development comes at a time when the department of Industrial Policy and Promotion (DIPP) discussed issues related to gifts from overseas, logistics industry as well as exports as part of an ongoing discussion on the draft ecommerce policy.

The Hotel and Restaurant Association of Gujarat along with associations in Mumbai, Delhi, Mysore, Bengaluru, Kolkata and Hyderabad are banding together and considering legal action against OYO. They have decided to boycott certain online booking bookings websites, citing biased and unilateral business decisions taken by them.

In line with this, the Federation of Hotel and Restaurant Associations of India (FHRAI) has issued notices to online travel aggregators (OTA) MakeMyTrip and GoIbibo alleging that business practices followed by OTAs were exploitative, unethical, and divisive, and led to predatory pricing and other market distortions.

No TCS For Turnover Below $28.4K, CBIC Tells Ecommerce Sellers

In a clarification to FAQs for Tax Collected at Source (TCS), the tax regulator noted that the GST law provides that a person supplying services through an ecommerce platform is exempted from obtaining compulsory registration, provided his aggregate turnover does not exceed $28,419 (INR 20 Lakh) or $14,209 (INR 10 Lakh) in case of specified special category states) in a financial year.

Paytm spokesperson told Inc42 that Paytm Inbox continues to exist and is getting upgraded with new social features. The company said that it will soon upgrade its the code and bring the chat feature back. However, no specific deadline has been shared for this by the company.

The government is considering the use of an ‘offline Aadhaar’ verification system following the Supreme Court (SC) ruling on the use of Aadhaar biometrics for electronic know-your-customer (eKYC) checks.  UIDAI has also asked banks not to discontinue the Aadhaar Enabled Payment System (AePS) as it may cause problems in delivering welfare benefits.

Facebook said that videos from pages with 10K or more followers can be monetised, provided they are longer than three minutes. To be eligible for the monetisation plan, creators will also need to garner 30K one-minute views on their videos within 60 days, Facebook added.

WhatsApp CEO Chris Daniels put in a formal request seeking Reserve Bank of India’s (RBI) approval for expanding its payments service — WhatsApp Pay — across the country. The letter, dated November 5, noted that its partner banks have also submitted a request for formal approval.

At the same time, the company hasn’t yet given a timeline for complying with the Reserve Bank of India’s data localisation norms, the National Payments Corporation of India (NPCI) said. Also, the company executives held discussions with Indian government officials on tracing messages which trigger public unrest.

Initially users will be redirected to the merchant’s website for completing the transaction when they click on the buy option next to the product image. According to the report, once the company figures out the related payment aspects, it will allow users to make transactions directly on Instagram.

The satellite was one among the 64 satellites from 16 countries to onboard the Falcon 9 rocket launched on December 3 from Vandenberg Air Force Base in the US. The (Exseed) satellite is expected to have a life of two years, depending upon how long the battery lasts and when the satellite de-orbits naturally.

Reserve Bank of India said that it will set up an ombudsman for digital transactions to address grievances related to prepaid instruments from individuals. The new rules will further ensure that users of digital wallets can complain to the banking ombudsman if they have any dispute with the bank.

Smartphone Users In India To Double By 2022

According to Cisco’s Visual Networking Index (VNI) smartphones are expected to account for 38% of the total number of connected devices by 2022, which are expected to reach 2.2 Bn from 1.6 Bn in 2017.

Earlier this year, Google paused investment in Allo and brought some of its features such as Smart Reply, GIFs, and desktop support into Messages, its messaging app for Android phones. Allo will continue to work through March 2019 and until then, users can export their existing conversation history from the app by taking a backup.

Karan Johar said that Dharmatic will be jointly headed by him and Dharma Productions CEO Apoorva Mehta. The duo will exclusively create fiction, non-fiction and feature films for digital platforms. Johar will be overlooking the creative end while Mehta will be driving the business side of Dharmatic.

The company stated that account information, including names, email addresses, encrypted passwords, data imported from linked networks, user questions and answers, direct messages, etc, might have been compromised during the breach. Quora is logging out all those who might have been affected by the breach and will invalidate passwords that were being used for authentication purposes.

Spread over 3 lakh sq. ft., with 6,000 seats, this is the firm’s largest centre located in Global Technology Park (GTP), Bellandur.  One of the key highlights of the flagship centre is the introduction of ‘Smart Mitri’, an AI robot.

With a catalogue of more than 45 Mn songs, JioSaavn brings users a wide-ranging audio experience. With the integrated JioSaavn app, users can expect a suite of new in-app products and music experiences, including an interactive lyrics feature, localized vernacular display, custom integrations with concerts and live events, as well as exclusive video content to roll out over the next few months. The service will be offered on a freemium model in India with all users having access to the ad-supported product.

The new venture of Hyperloop Transportation Technologies will focus on integrating the latest container movement innovations with hyperloop technology into the largest rail port in Europe. Additionally, the new company will bring this new technology to ports, shipping, and logistics companies around the world.