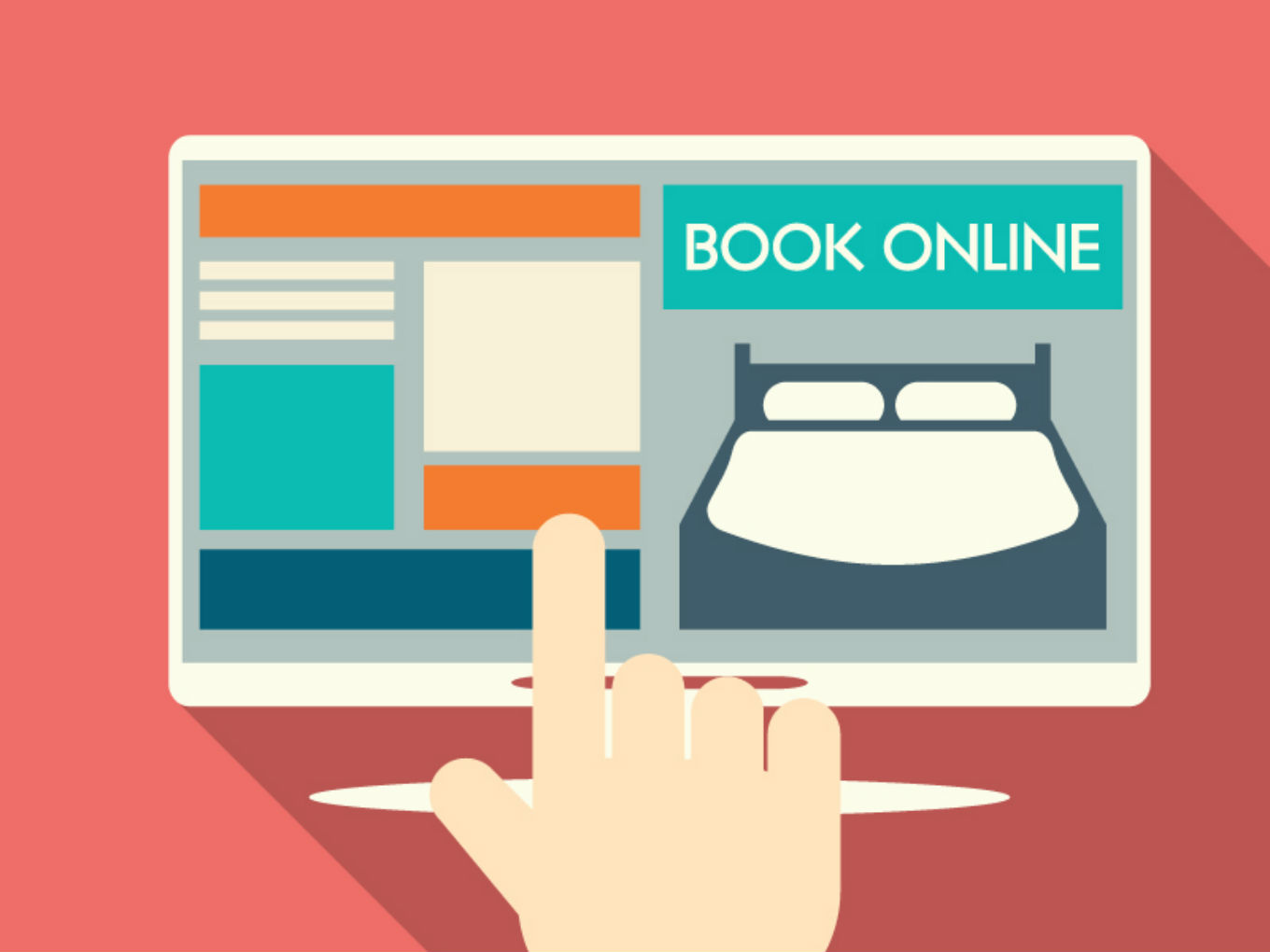 The Federation of Hotel and Restaurant Associations of India (FHRAI) has issued notices to online travel aggregators (OTA) MakeMyTrip and GoIbibo. The members have alleged that business practices followed by OTAs were exploitative, unethical, and divisive, and led to predatory pricing and other market distortions.

In a statement, FHRAI said that it has written a letter to the OTAs outlining the most critical concerns of the hotel industry which include distorting market prices, demand for exorbitant commissions and the hosting of illegal and unlicensed bed and breakfast accommodations.

The federation has also forewarned a nationwide protest against the OTA entities if the discussions are not fruitful.

Gurbaxish Singh Kohli, vice president, FHRAI, and president, Hotel and Restaurant Association of Western India (HRAWI) said, “one of the biggest concerns is that after securing discounted rates from a hotel, the OTAs further discount it on their online platforms without the hotel’s consent. This damages the hotel’s reputation, and also simultaneously distorts the market scenario.”

He further noted that the OTAs have a clause in their agreement that forbids hotels from discounting their own rates but are themselves free to do so.

The hotels’ lobby has alleged that OTAs charge commission ranging from 18% – 40%, which they allege, have been adversely impacting revenue, business and the livelihood of hoteliers.“Under the circumstances it is necessary to call for an active engagement and dialogue with the OTAs,” said Venkada Subbu M., Secretary, FHRAI, said.

The federation has also alleged that OTAs are legitimising unlicensed businesses by promoting them on their sites and apps while disrupting the business of licensed hotels.

S K Jaiswal, Vice President (North), FHRAI claimed that more than 40% of the room inventory available on the OTAs is illegally operated. The federation has also forewarned a nationwide protest against the OTA entities if the discussions are not fruitful.

MakeMyTrip and GoIbibo spokesperson told Inc42, “We are actively engaged with our partner hotels and are in dialogue with FHRAI as well. We are confident that we will be able to resolve any concern amicably.” Meanwhile, the hoteliers’ statement noted that Booking.com officials have met FHRAI office bearers in a bid to resolve the issue.

Also, earlier, Yatra was chosen as the preferred online booking partner for reservations by the Hotels and Restaurant Association (HRA) Gujarat. The association noted that travellers can make their bookings through Yatra.com to enjoy their stay in Gujarat.

The development comes days after reports surfaced that the Hotel and Restaurant Association of Gujarat along with associations in Mumbai, Delhi, Mysore, Bengaluru, Kolkata and Hyderabad are banding together and considering legal action against OYO.

The Hotel and Restaurant Association of Gujarat, which represents 400 properties in the state, had said that hotels in Ahmedabad will not accept any discounting from December 1 and that commissions to OTAs won’t exceed 18%.