Initially, users will be redirected to the merchant website for completing the transaction

Instagram had begun testing its shopping feature US in 2016

At present, merchants can only advertise their products on Instagram 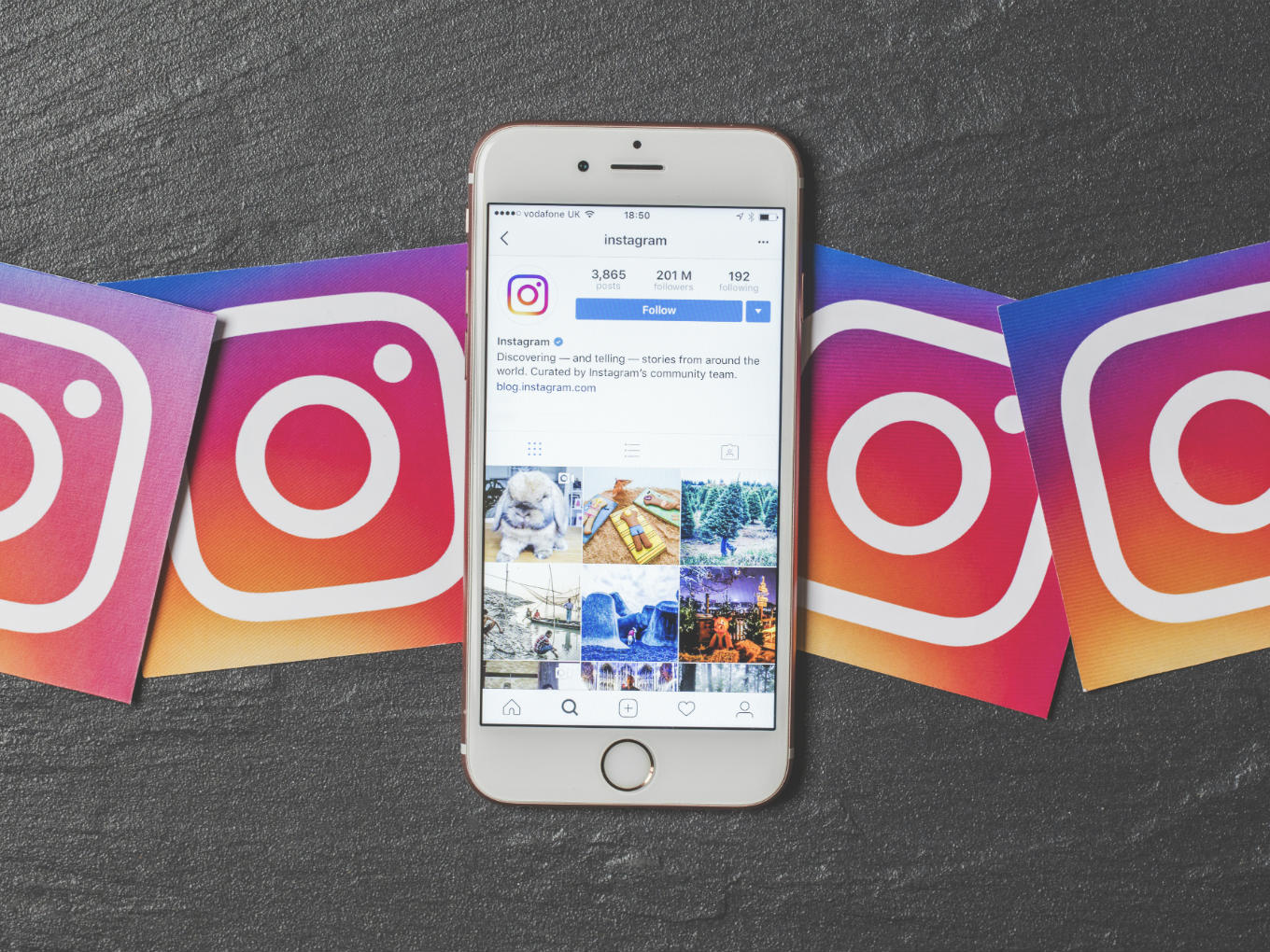 Facebook-owned picture sharing platform Instagram is reportedly planning to roll out its shopping feature in India by 2019, which will allow the users to buy products directly from the app.

Citing unnamed sources, a Livemint report said that initially users will be redirected to the merchant’s website for completing the transaction when they click on the buy option next to the product image.

According to the report, once the company figures out the related payment aspects, it will allow users to make transactions directly on Instagram.

At present in India, Instagram only allows merchants to advertise their products on the platform in form of photo ads, stories ads, carousel ads, and collection ads.

The platform had begun testing the shopping feature US in 2016 and later expanded it to other markets including Canada, the United Kingdom, Australia, France, Germany, and Spain.

Both Facebook and Google have been trying to enter into the ecommerce space in India.

Recently reports stated that Google is introducing a “Shopping” tab on its page which will take the users to merchant websites or ecommerce platforms. This move is being introduced as a pilot project to gauge user reaction before the company sets up its own ecommerce platform in India.

It is also reportedly in talks with the popular ecommerce players Flipkart and Paytm Mall for this initiative.

In May reports claimed that Facebook was in talks with brands and businesses and considering to list them on Facebook Marketplace — a feature which allows users to search and buy items from its list.