Amazon looks to pick up more stake in Future Retail 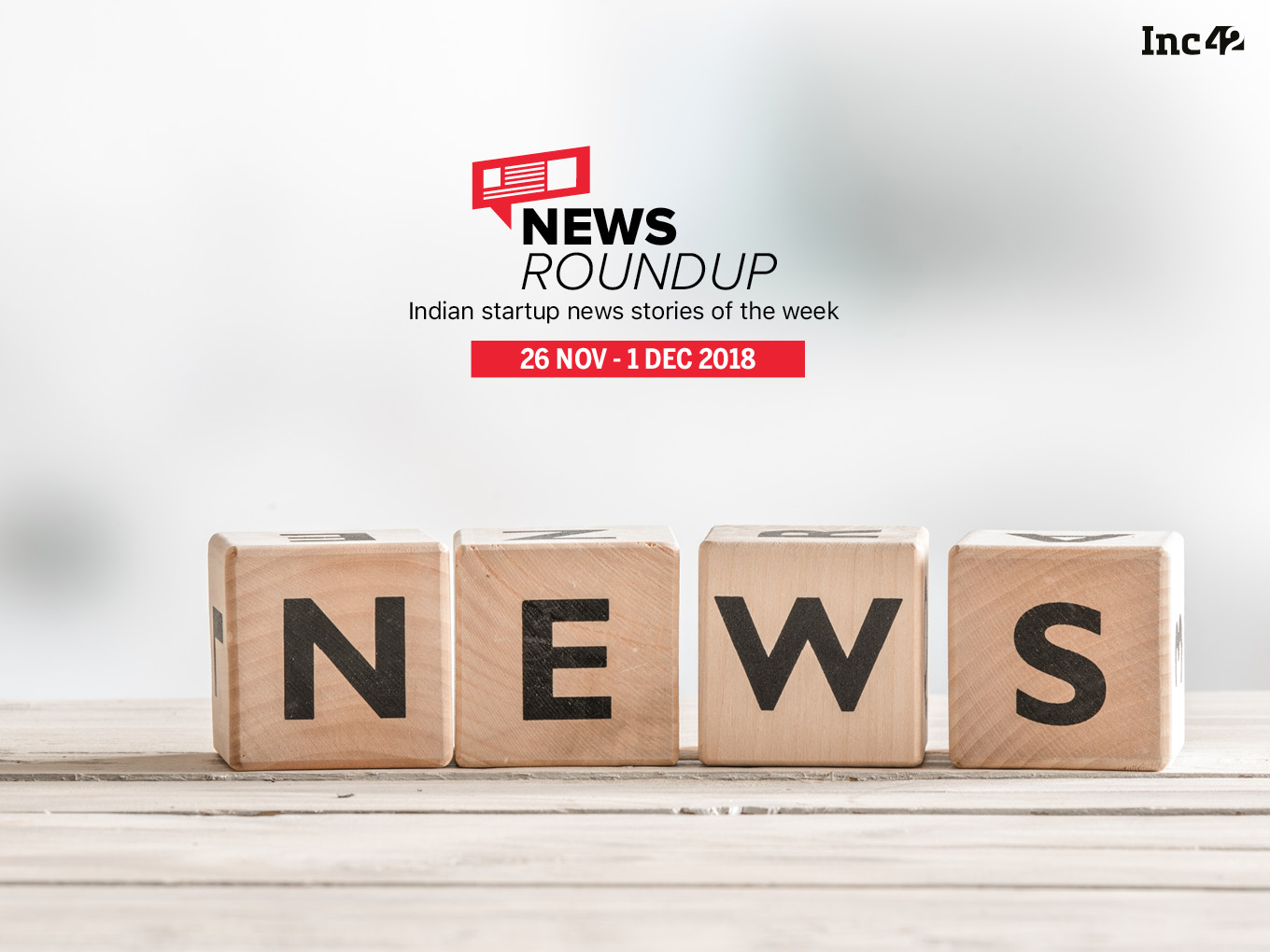 In one of the biggest news this week Amazon is drafting a call-and-put option in the deal that will allow the global ecommerce company to call for Biyani’s stake in Future Retail Limited (FRL) over the long term, possibly as much as 8-10 years, subject to a change in Indian laws around foreign investments.

In another development, Sachin Bansal is said to be looking to establish a holding company through which he will run his new businesses and make investments along with his new partner Ankit Agarwal. Sachin is expected to directly operate his new businesses as well as invest in the agritech and fintech segments. However, the launch date for this new venture is not yet set. Hospitality chain OYO has approved a proposal to add 2,000 stock options to its Employee Stock Ownership Plan (ESOP) from the present limit of 6,893 stock options of the company, which upon exercise shall become an aggregate of 8,893 shares. OYO has more than 10K employees.

“Vijay Shekhar Sharma And His Brother Thanked Me”: Chomal

Chomal made the claim in a 14-page petition submitted to the Allahabad High Court earlier this month. Chomal, who has received protection from arrest until the police find credible evidence against him, said that the Sharma brothers had thanked him for helping them reach company vice-president for communications, Sonia Dhawan, and others involved in the data theft case. 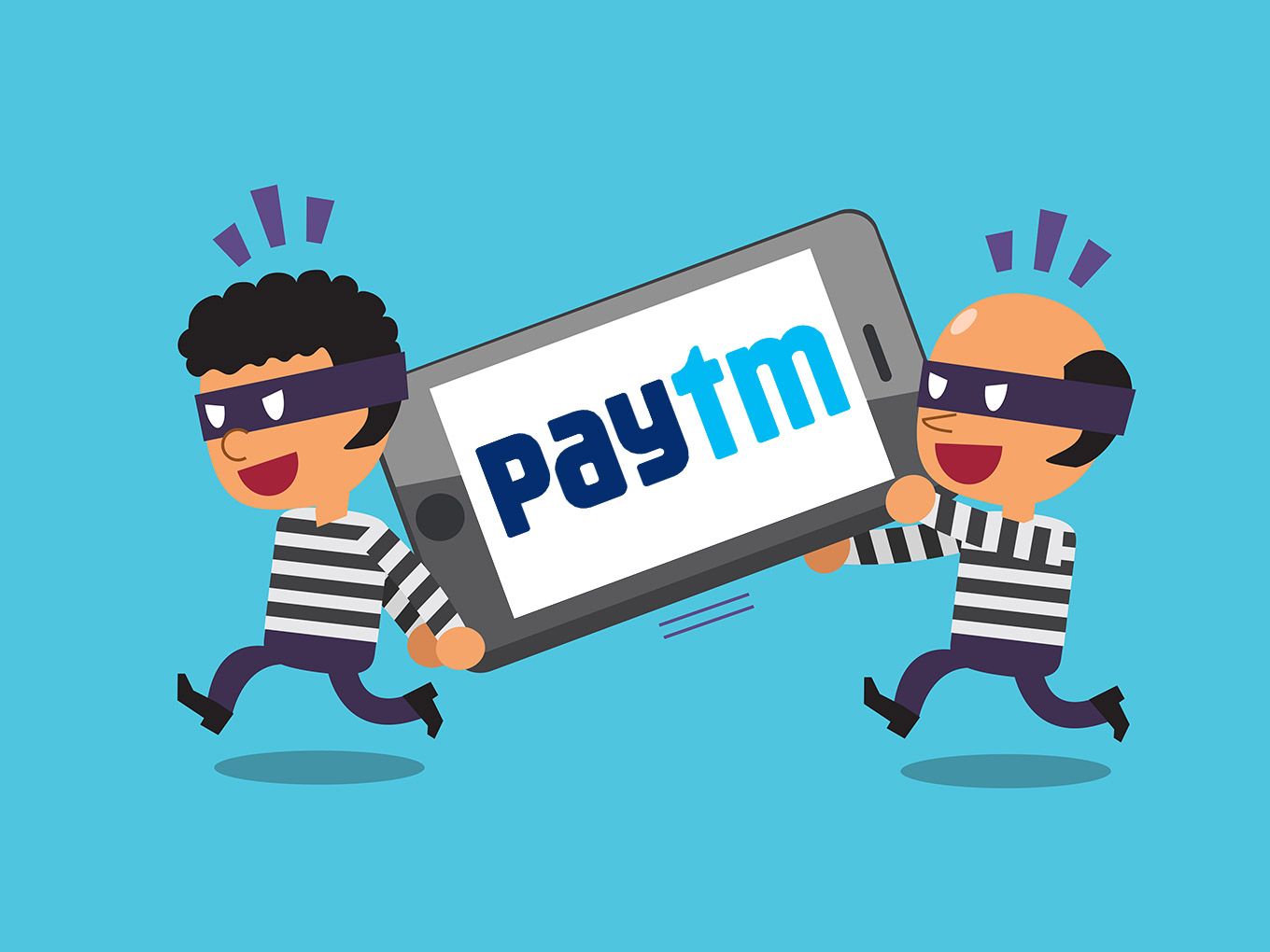 In a bid to win the trust of customers, Quikr launched Quikr Assured for used products. Under the Quikr Assured scheme, the company said it will offer products which are checked for quality and come with a one year warranty. The scheme will also allow three day replacement policy to the users.

Spotify will reportedly launch its operations in India within next six months and has already secured deals with some of the popular music companies. Indian music record label, T-series has also made a deal with the company. The platform will offer an extended free trial period after its launch in India.

Ravi Shankar Prasad, minister for electronics and IT, said that Common Service Centres are playing a significant role in the process of ensuring that government welfare schemes and services are available to every citizen at their doorstep. He added that there is no other model which can support people living in rural areas.

OLX has joined hands with Germany-based Frontier Car Group (FCG) to launch its offline used car selling stores called ‘Cash My Car’. OLX and FCG have agreed to share technological resources, expertise and knowledge to build and operate Cash My Car stores across cities in India.

The notices have reportedly sought details of their holdings, the sale value, and the tax liability discharged in India. the income tax (I-T) authority had earlier issued notices to Flipkart cofounders Sachin Bansal and Binny Bansal along with 35 other stakeholders.

Kishore Biyani-led, Future Group will reportedly launch a website for its fashion retail discount chain Brand Factory in February 2019. Kishore Biyani had said that brandfactory.in would be the biggest launch for the company.

The National Payments Corporation of India (NPCI) has reportedly asked Google and WhatsApp, the Facebook-owned messaging app, for an update on their plans on data localisation. This comes in line with the Reserve Bank of India’s ruling which directed that all payments companies are to store user data locally to protect it in case of a data breach. 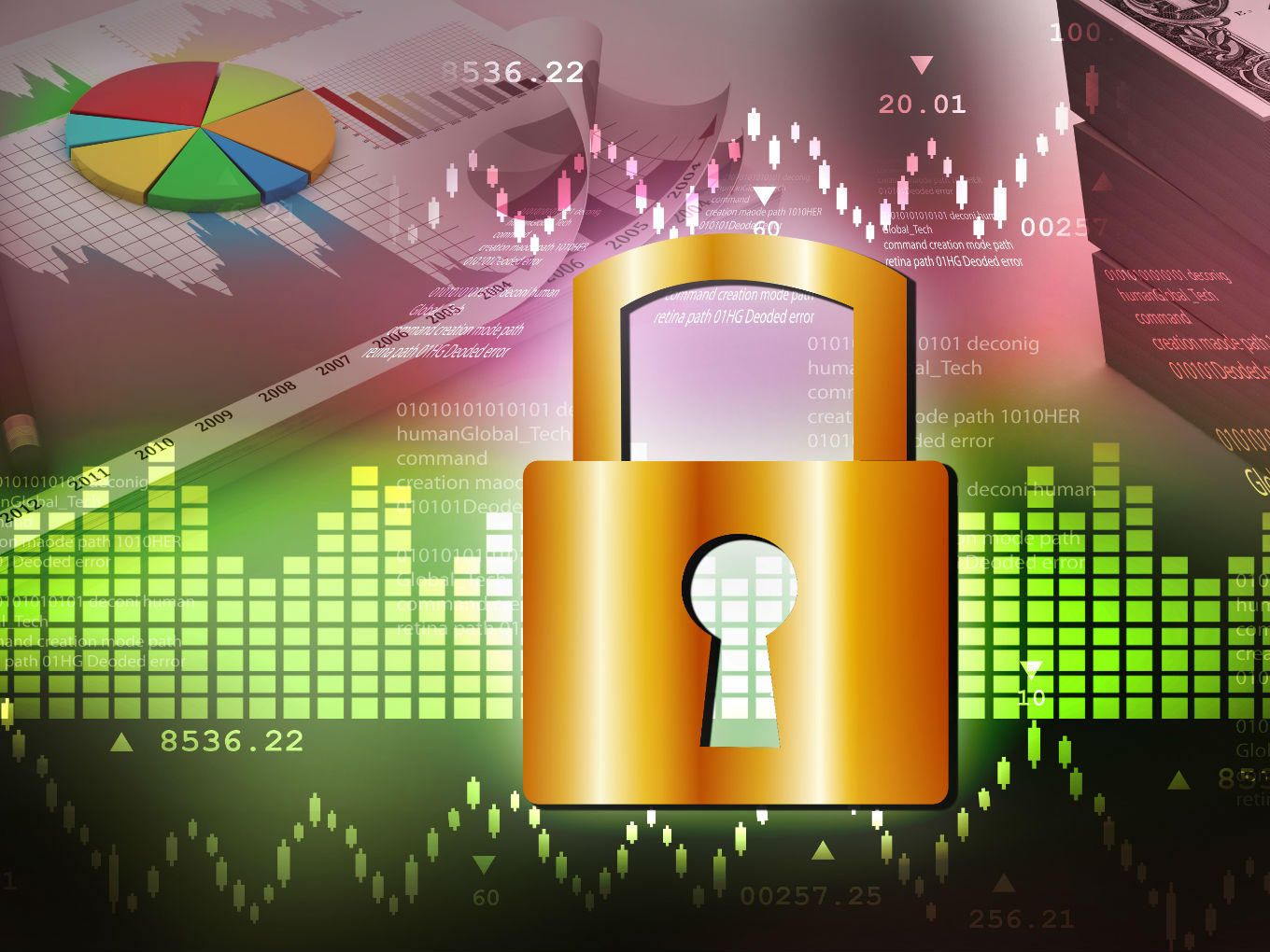 At the 21st edition of the Bengaluru Tech Summit, Karnataka IT/BT minister KJ George said Karnataka was the first state in the country to recognise the growing importance of information technology (IT) and biotechnology (BT) and that emerging disruptive technologies have been taken into consideration while framing the state policies for IT, BT, electronics, and animation and gaming.

Mumbai based software and content company, Agrahyah Technologies has introduced India’s first ‘Voice agency’, with a vision to provide brands an innovative and inclusive strategy to leverage the power of voice assistants to engage their customers. Agrahyah is listed as preferred partner by Amazon for Alexa Skills development in India.

BillDesk Drops Expenses By 77% In FY18, Increases Net Profit By 15%

With this solution, the merchants can choose their preferred time to settle the payment collected or can also do an instant settlement as and when they want, directly into their bank accounts. This functionality is available to them at the extremely user-friendly ‘Paytm for Business’ app where the merchants can also track all their payments and settlements on a real-time basis.

Netmeds has launched its first brick-and-mortar store in Nanded, Maharashtra and this Franchise programme will see the launch of a number of branded stores across the country, in locations ranging from metros like Chennai, Bengaluru, Mumbai and Delhi to Tier 2, 3 cities like Surat, Ahmedabad, Pali, Rajasthan and Balurghat, West Bengal.

NeoStencil Partners With UP Govt

A letter of consent was inked between NeoStencil and Registrar of Dr Shakuntala Misra National Rehabilitation University (DSMNRU), also the Deputy Director of Empowerment of Persons with Disabilities Department. Under the initiative, classes will be provided for all disability categories such as visual impairment, deafness, muteness, and locomotor disabilities via smart-class infrastructure and with direct access to NeoStencil platform.

Users can now pay for their bookings using UPI, credit and debit cards or their PhonePe wallet. No additional or hidden costs are charged on booking through the PhonePe app. PhonePe is rapidly adding partners in the travel, hospitality, ticketing and food segments to its micro-app platform and is already live with key micro-apps including Ola, Redbus, Mumbai Metro and Goibibo (flights and hotels).