Allo users can export their existing data till March, 2019 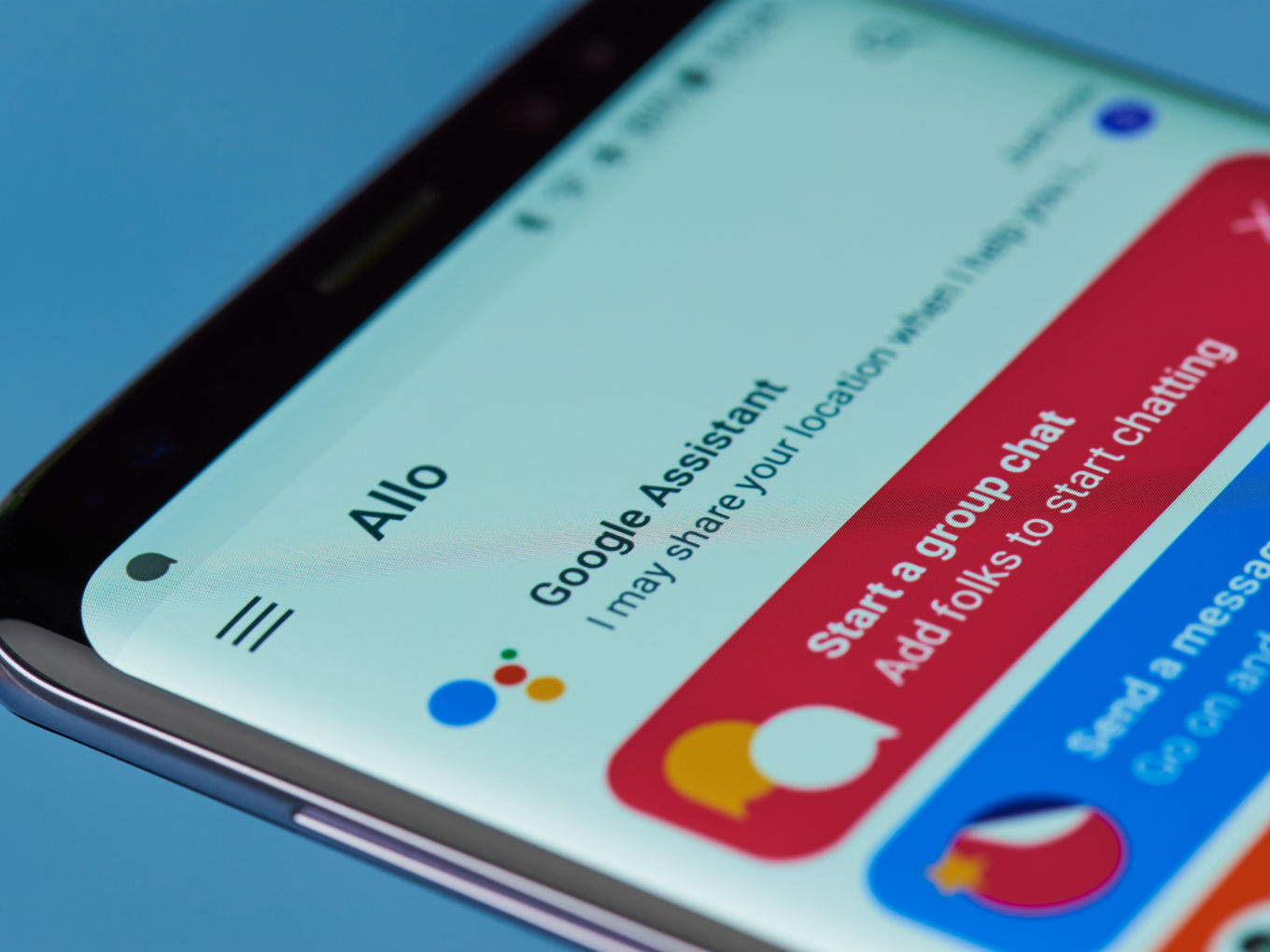 Google has said that it will shut down its smart messaging app Allo by March 2019 and focus on Messages — its messaging app for Android phones.

In a blog post, Google’s Matt Klainer, vice president, consumer communications products, said that earlier this year, Google paused investment in Allo and brought some of its features such as Smart Reply, GIFs, and desktop support into Messages.

“We’ve learned a lot from Allo, particularly what’s possible when you incorporate machine learning features, like the Google Assistant, into messaging,” the post noted.

Allo will continue to work through March 2019 and until then, users can export their existing conversation history from the app by taking a backup. If the backups are not taken by March 2019, all the Allo messages, including incognito messages, as well as users’ backups, will be deleted.

Going forward, Google will refocus on Messages and Duo for consumers and Hangouts Chat and Hangouts Meet for team collaboration to deliver a simpler and more unified communications experience