WhatsApp Chief Writes To RBI For Approval Of WhatsApp Pay

WhatsApp Chief Writes To RBI For Approval Of WhatsApp Pay

Partner banks have also submitted a request for formal approval 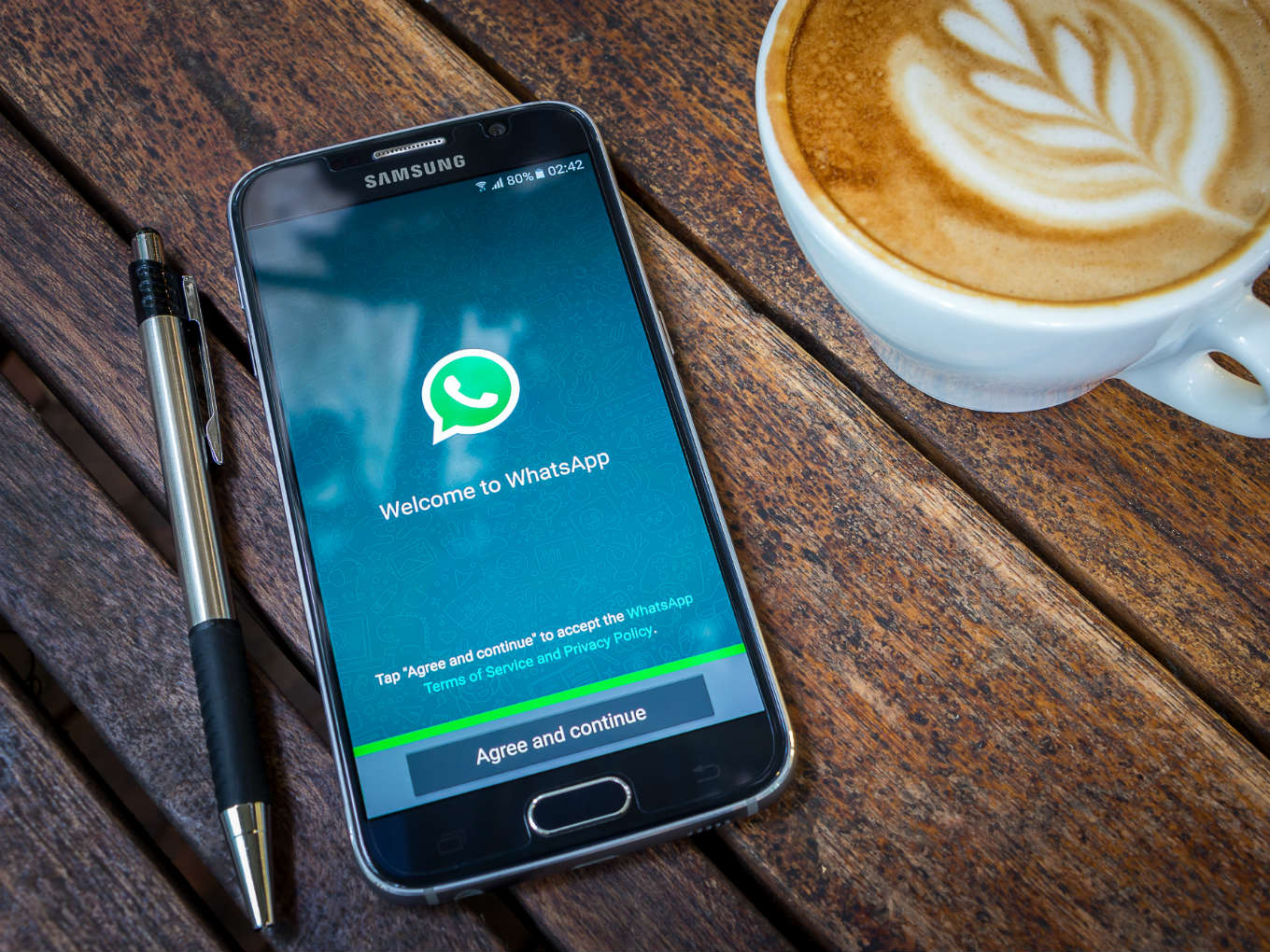 In a letter to the RBI, Daniels reportedly said: “I write to request your formal approval to immediately expand WhatsApp’s BHIM UPI (Unified Payments Interface) compliant payments product to all users in India.”

The letter, dated November 5, noted that its partner banks have also submitted a request for formal approval.

A WhatsApp spokesperson said the company was working closely with the Centre, National Payments Corporation of India (NPCI) and banks on restarting WhatsApp Pay.

WhatsApp Pay, expected to be launched in May this year, is now caught up in multiple tussles with policy makers over data localisation and spread of fake news.

The Facebook-owned company ran a beta test for its payments service earlier this year. However it was later stopped as the government had ruled that the company will not be able to launch WhatsApp Pay till it sets up an office and recruits a team in India.

Following this, during Daniels’ visit to India in August, he had held talks with Telangana IT minister K T Rama Rao (KTR).

And soon after, the company appointed Komal Lahiri as the grievance officer for WhatsApp in India. In November, Ezetap’s CEO, Abhijit Bose, was appointed as WhatsApp’s India head.

From data localisation to appointing a set of top executives to oversee the Indian unit, WhatsApp is making sure that it does not get caught up in regulatory hurdles again, and is now waiting for a nod from RBI and NPCI to join the fray of India’s rapidly growing digital payments market.