Working to set up a satellite manufacturing facility in India 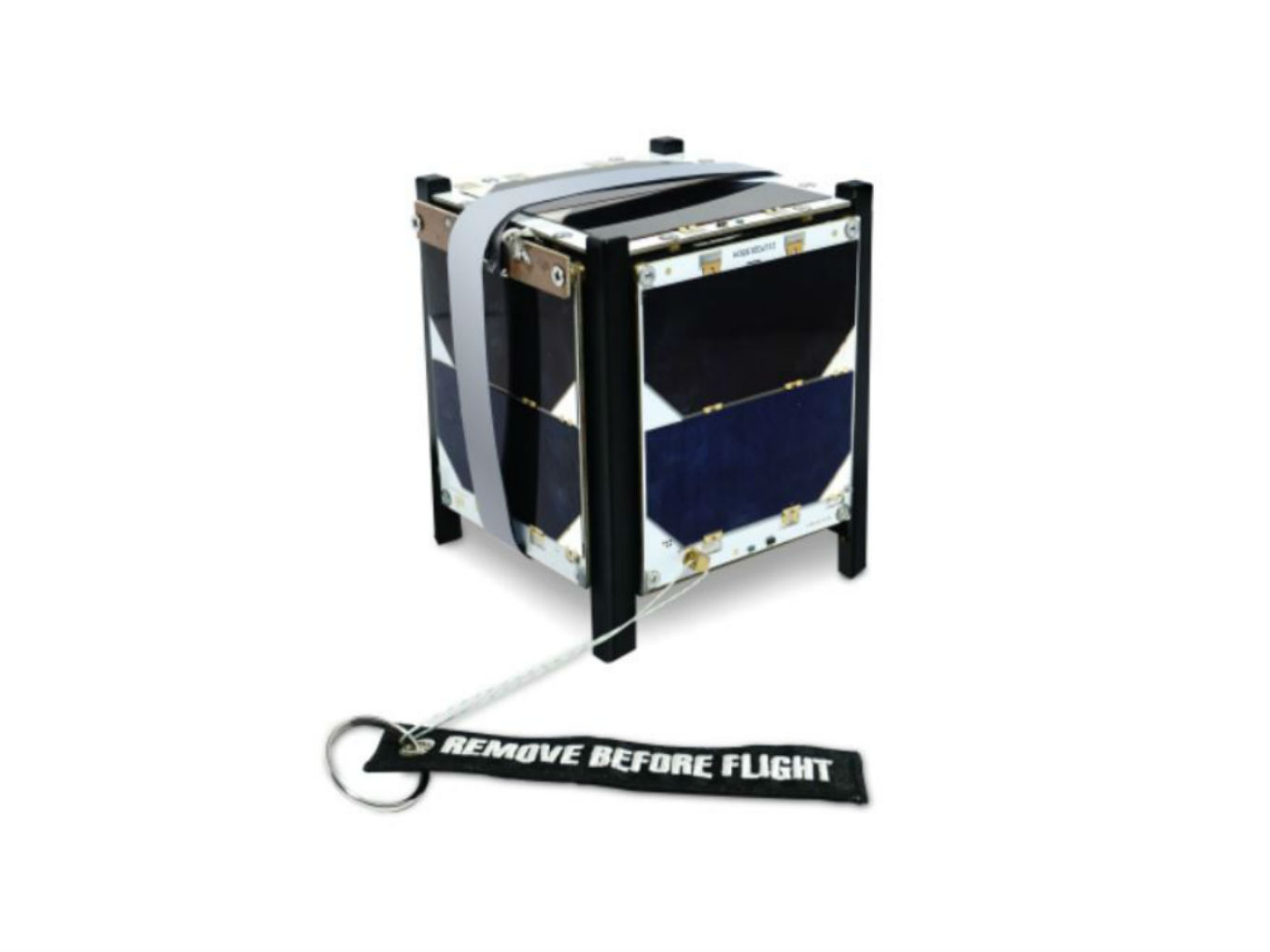 Mumbai-headquartered Exseed Space has become the first Indian spacetech startup to send a private satellite to space. Named ExseedSAT-1, the satellite was one among the 64 satellites from 16 countries to onboard the Falcon 9 rocket launched on December 3 from Vandenberg Air Force Base in the US.

Founded in 2017 by Kris Nair and Farhan Ashhar, Exseed develops small satellite platforms with a primary focus on assembly, integration, testing and operation of satellites. The company has said that its ultimate goal is to “democratise space exploration”.

This comes after the Indian Space Research Organisation’s own amateur radio microsatellite, HAMSAT, was retired from operations in 2014. An amateur radio operator or ‘Ham’ is someone who uses equipment at an amateur radio station to engage in a two-way personal communication with other amateur operators on radio frequencies assigned to the amateur radio service.

The Falcon 9 mission “SSO-A: SmallSat Express” also represented the largest single rideshare mission from a US-based launch vehicle to date. But, its second in history, after the Indian Space Research Organisation’s 104-satellite-mission in a single launch in February 2017.

The (Exseed) satellite is expected to have a life of two years, depending upon how long the battery lasts and when the satellite de-orbits naturally. At present, ExseedSAT 1 is a fully functional communications satellite which will help coordinate messaging between ham radio enthusiasts and will help the country during natural calamities.

Exseed Space is also currently working towards setting up the country’s first contract satellite manufacturing facility. Once complete, the facility will cater to the growing demand for CubeSats, nanosatellites and microsatellites.

Till now, ISRO has been engaging with startups through its commercial arm Antrix Corp. Startups like Team Indus, Aniara Communications and Exseed Space have been a part of a private consortium that assembles, integrates, and tests communication and remote sensing satellites with ISRO.

Team Indus was also one of the top five teams selected for the Google Lunar Xprize competition. However, in January this year, the authorities decided to close the competition without any winner, citing difficulties regarding fundraising, technical and regulatory challenges.

Later, the XPRIZE team decided to relaunch it and now Team Indus is also working towards completing a 500-metre traversal on the moon.

But what started with Team Indus, has now led the Indian spacetech startups to make their first step in the space. The success of ExseedSAT-1 will definitely boost up the further attempts to explore the infinite universe.