The Indian government drafted the IT intermediary rules in December 2018 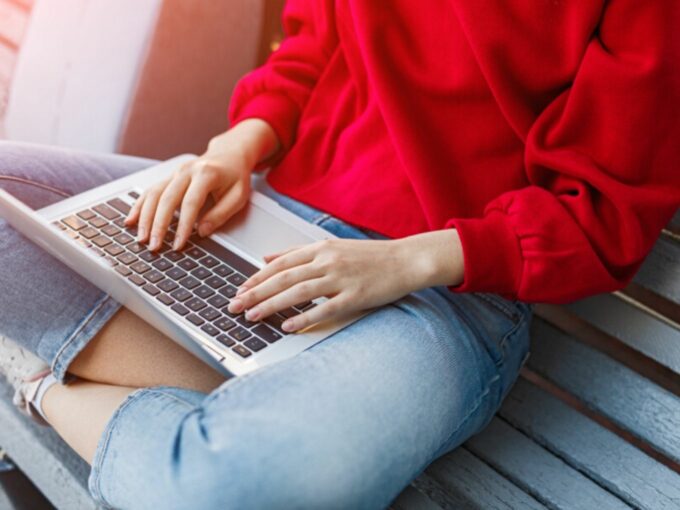 Social media platforms such as Facebook, TikTok, Twitter, Instagram and others will reportedly have to reveal the identities of its users if the Indian government asks them to. The government is likely to bring in the new directive under the revised IT intermediary guidelines.

The Indian government had proposed the guideline in the draft of IT intermediary guidelines of December 2018. Trade group Internet and Mobile Association of India had responded to the guidelines saying that asking for user information will be a “violation of the right to privacy recognized by the Supreme Court.”

With this, the Indian government wants to ensure that they are able to track down the source of fake news, misinformation and other objectionable content. However, the instrument can also be misused for tracking down individuals who have been raising their voice against the government or other popular opinions.

In September 2019, the mind behind the policy Ministry of Electronics and Information Technology (MeitY) also suggested that social media sites should remove any “illegal” content within 24 hours. Besides this, the platforms will have to provide information regarding the origin of the messages or posts within 72 hours.

With policies like these, the Indian government is looking to intervene in the day-to-day functioning of social media platforms and make it “safer” for the users. The government has also defined “unlawful content” to make the social media guidelines more concrete.

In the original draft of 2018, the government has proposed the automatic tool to tackle fake news, misinformation and objectionable content uploaded online, but now it will only include child pornography and probably terrorism, as per the ET report.

Besides these, MeitY had also reportedly written to Aadhaar managing body Unique Identification Authority of India (UIDAI) in September 2019. In the letter, MeitY sought UIDAI’s suggestions on linking social media accounts with the 12 digit Aadhaar number, even though the Supreme Court had warned the central government about the privacy implications of such actions.

The Supreme court was hearing a plea filed by Antony Clement Rubin seeking a verification process on social media. Later, the petitioner Antony Clement Rubin changed the plea to remove any mention of Aadhaar linkage. Under the updated petition, Rubin sought verification of social media platforms using any “government approved or authorized identities”.

As per the media reports, the MeitY is seeking the law ministry’s opinion on the constitutional validity of the guidelines before publicly announcing it. The law minister is likely to confirm and finalise the guidelines in a couple of days. The social media guidelines are expected to be announced this month.