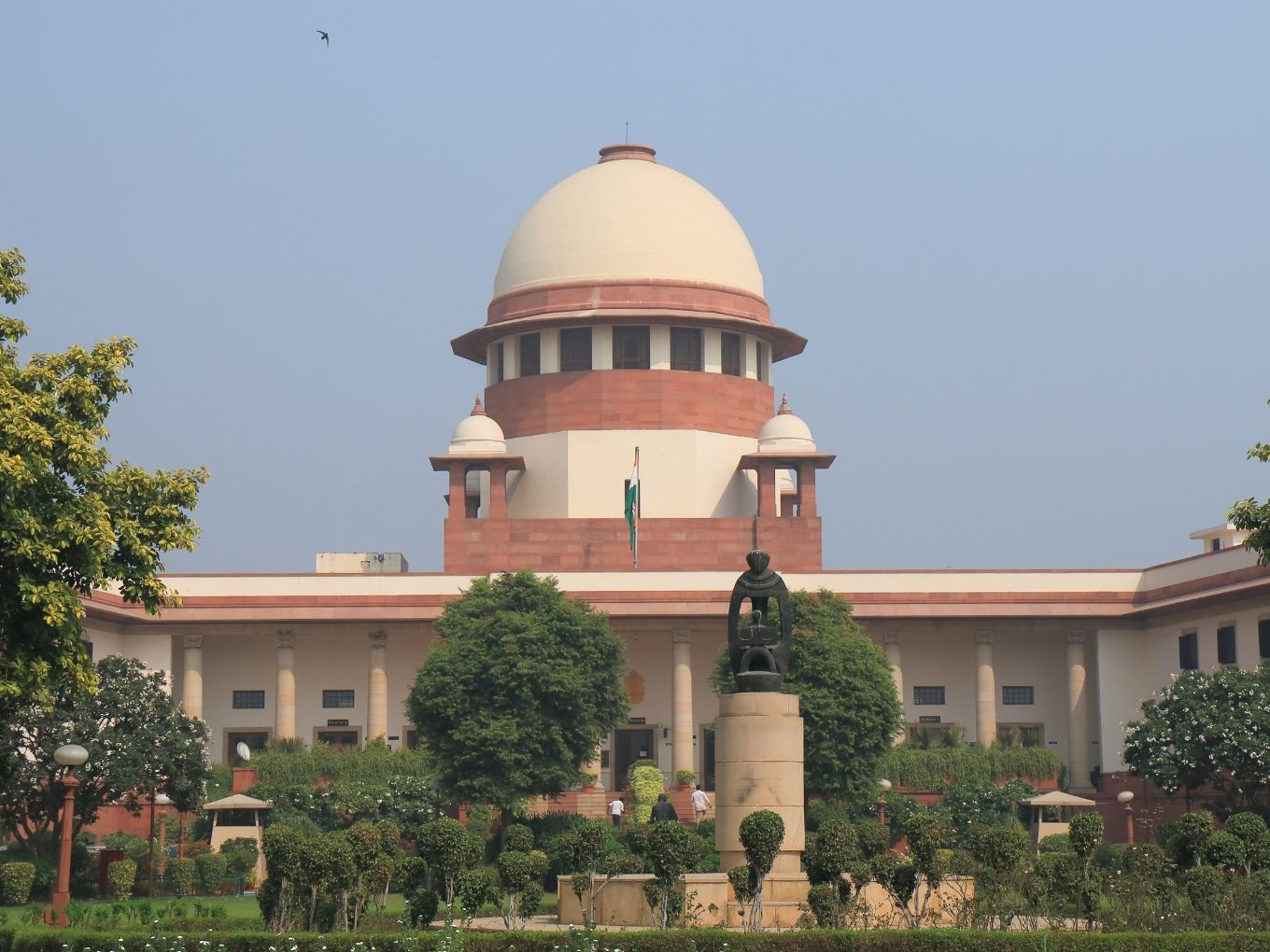 The Supreme Court of India has warned the government about the privacy implications of any potential move forcing users of social media platforms to link their online accounts with their Aadhaar.

The statement came after the SC agreed to hear Facebook’s transfer petition on public interest litigations (PILs) against WhatsApp’s traceability pending at the Madras HC, Bombay HC and in Madhya Pradesh.

The original petitions filed in Chennai in July last year demanded linking of social media handles with the Aadhaar database. The Madras HC had expanded the petition to include issues like ensuring message traceability to ‘curbing cybercrimes and intermediary liability’.

Attorney General KK Venugopal, the central government’s top law officer, had recommended that such a move would help stamp out crime, terrorism and fake news. In his argument, he suggested that issues can be resolved if the anti-social elements behind fake news and rumour-mongering were identified.

However, this would mean that the companies will have to break the built-in encryption if they have such a system in place.

“Criminals have to be identified…Crime, criminal investigations, law and order are state subjects. The Union of India is struggling. So many people have died due to the Blue Whale Challenge. No one knows who the creator is,” Venugopal said.

WhatsApp and Facebook were represented by senior advocate Kapil Sibal and Mukul Rohatgi, respectively. Both emphasised on the privacy implications of any such action. They said that multiple high court rulings in such a case would only cause confusion and would lead to an uneven privacy protection regime across the country.

The companies also pointed out that the information passing through their portals was encrypted, which can not be accessed by third parties including themselves.

Digital advocacy group Internet Freedom Foundation (IFF), which was allowed to become a part of the Madras HC case, opposed the Aadhaar linking as well.

The bench, comprising Justices Deepak Gupta and Aniruddha Bose, issued notices to the central and the Tamil Nadu government beside other entities such as the Telecom Regulatory Authority of India (TRAI) after the arguments touched upon the merits and technical aspects of moving the cases to the SC.

The Supreme Court has scheduled the next hearing on September 13 after hearing a response from all the stakeholders. Till then, the court has allowed the Madras High Court to conclude proceedings in the case but withhold its judgement.