The revised policies are expected to be rolled out this month

MeitY is currently seeking legal clearance on the revised policy 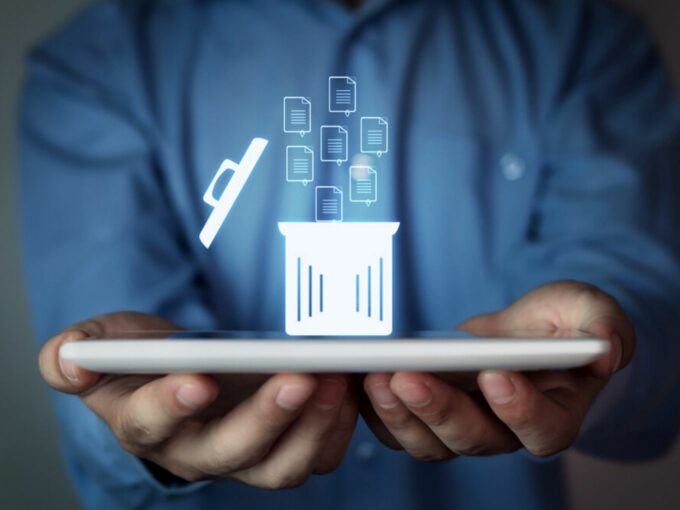 The Ministry of Electronics and IT (MeitY) is reportedly planning to make “in-built automated tool” mandatory for social media platforms in its revised IT intermediary guidelines. With this move, the Indian government is looking to filter out posts promoting child pornography and terrorism.

According to an ET report, the government might not go ahead with the automatic filtering of posts related to terrorism as it is a “broad” term and can be misused by anyone. In the original draft of 2018, the government has proposed setting up an in-built automated tool to tackle fake news, misinformation and objectionable content uploaded online, but now it will only include child pornography and probably terrorism, as per the report.

Currently, MeitY has reached out to the law ministry, seeking its opinion on the constitutional validity of the proposed social media guidelines. Reports suggest that the revised IT intermediary guidelines are expected to be made public this month.

What Else Is Expected To Be Included In Social Media Guidelines?

The Indian government came up with the draft IT intermediary guidelines in 2018, which sought an amendment to the Intermediary Guidelines Rules of 2011. Since then, MeitY has been holding discussions with stakeholders from government, civil society and the internet companies as well.

The government has discussed several ideas including an AI-backed mechanism to filter out accounts that upload illegal or inflammatory content or are a threat to national security. Moreover in October 2019, the Indian government also proposed that social media/internet companies should keep the government in the loop of whatever action they are taking over objectionable content or content that spreads misinformation.

During the meeting, MeitY also asked the internet companies to remove any “illegal” content from their website within 24 hours. In addition to this, the platform will also have to give details regarding the origin of the messages or post within 72 hours. To avoid any loophole in the policy, the government also updated the definition of “unlawful content”.

Besides these, MeitY had also reportedly written to Aadhaar managing body Unique Identification Authority of India (UIDAI) in September 2019. In the letter, MeitY sought suggestions on the decision of linking the 12 digit Aadhaar number with social media accounts, even though the Supreme Court was already hearing a plea regarding the same.

The Supreme Court, in August, had warned the central government about the privacy implications of linking Aadhaar with social media platforms. However, later the petitioner Antony Clement Rubin changed the plea to remove any mention of Aadhaar linkage. Under the updated petition, Rubin sought verification of social media platforms using any “government approved or authorized identities”.