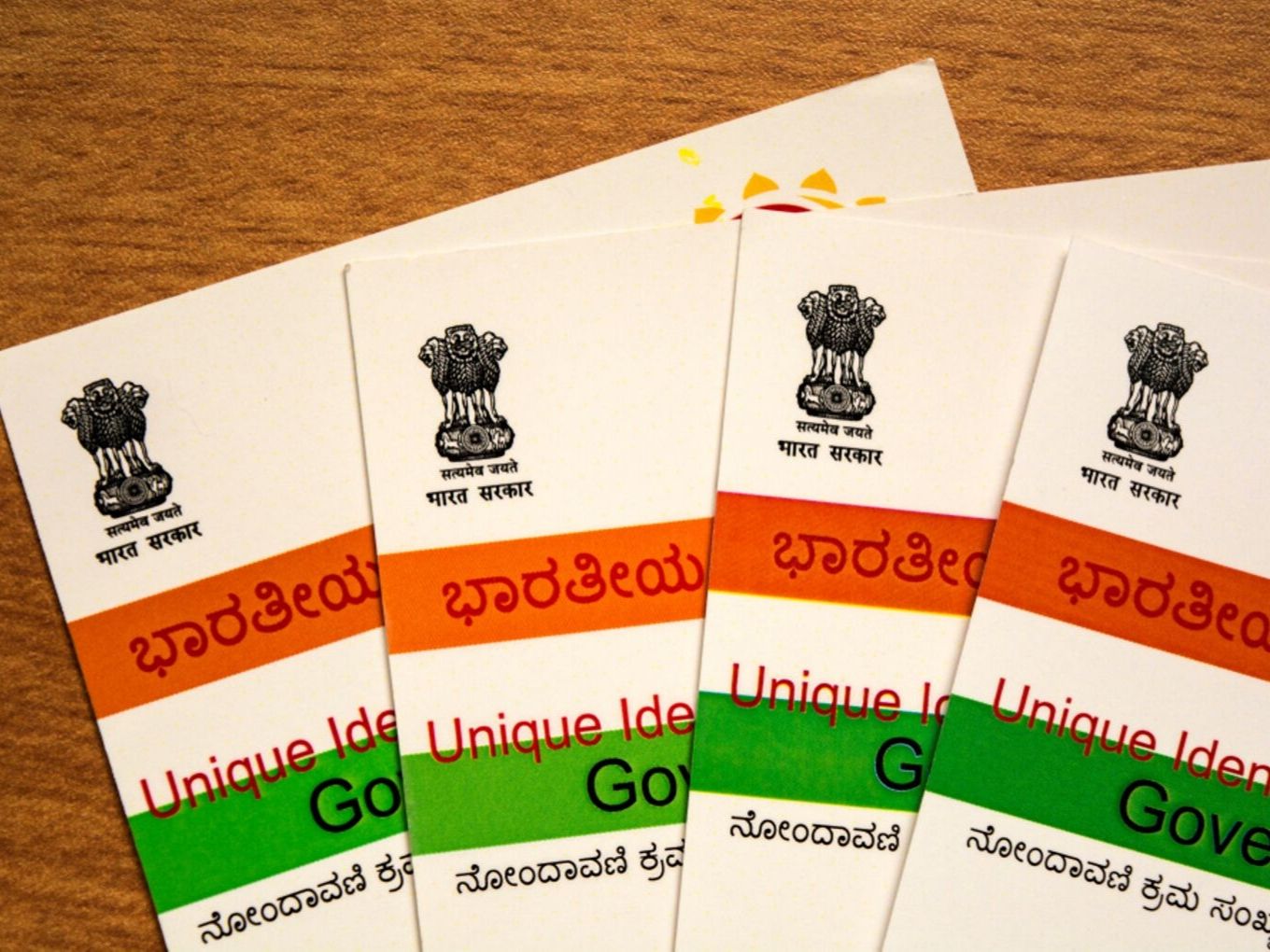 A petition, which was filed in July 2018 in the Madras High Court, seeking to link Aadhaar with social media platform has witnessed an important development recently. The petitioner, Antony Clement Rubin, submitted a request to amend the original petition to mandate verification of social media accounts instead of linking them with Aadhaar.

In the request submitted, Rubin sought the removal of any mention of “Aadhaar” and allow the social media platforms to be verified using any “government approved or authorized identities”.

Moreover, the amendment petition is likely to support the Tamil Nadu government’s claim. The EK Palanisamy-led government requested the Supreme Court (SC) that the case was not particularly concerned with Aadhaar linkage, but with the prevention of crime and ensuring traceability of information to counter fake news in the state.

ET quoted a person familiar with the development saying that this may help Tamil Nadu government’s request to de-link the case from the SC. If the petition continues to hold its stand on demanding linking of Aadhaar with social media, the SC will be taking up the case, whereas, if the demand is changed, the state might be able to decide on the case independently.

The original petition was filed in July 2018. In addition, two identical petitions were filed in Madhya Pradesh and Bombay HC. The Madras HC took an extra step to expand the petition to include the issue of WhatsApp traceability to ‘curbing cybercrimes and intermediary liability’.

Following this, Facebook filed a transfer petition in the SC to transfer these cases. During the verdict, SC had warned the government against the privacy implications that could arise out of linking of social media accounts with Aadhaar.

On the September 13 verdict, the SC had asked the central government about its plans to regulate social media by linking Aadhaar with accounts. The apex court also clarified that it is willing to give the government more time, if it is planning on a framework around this linking in the near future and deferred the hearing to September 24.

Meanwhile, on September 10, the ministry of electronics and information technology (MeitY), which is planning to formulate guidelines for social media platform, had sought the Aadhaar governing body, Unique Identification Authority of India (UIDAIs), opinion on linking of Aadhaar with social media handles.