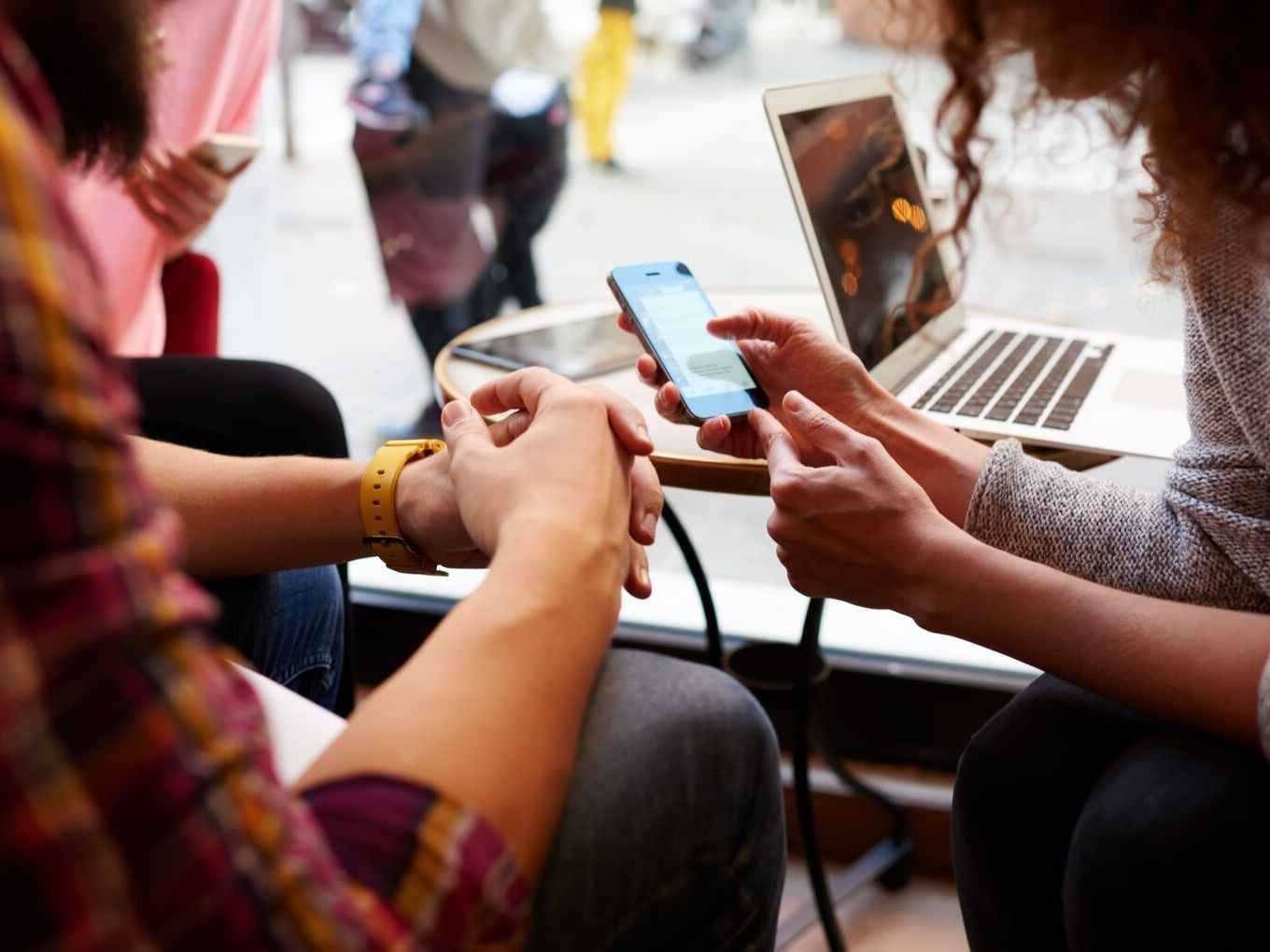 Over the last few months, the government has been coming up with various ways to curb the influx of fake news, misinformation and “objectionable” content on social media. The Ministry of Electronics and Information Technology (MeitY) has now proposed that social media platforms should keep the government in the loop while taking actions taken over such content.

MeitY wants social networking sites to remove any “illegal” content within 24 hours and provide information regarding the origin of the messages or posts within 72 hours. The government is also planning to update the guidelines to define “unlawful content” to make them concrete.

With these decisions, the government intends to intervene into the daily functioning of the social networks to make it “safer” and to prohibit the spread of any “illegal” and “inflammatory” content. Since July, MeitY has been trying to finalise Information Technology Intermediaries Guidelines, which were released on December 2018. However, it has not reached any concrete decision yet.

Last week, the government announced its intentions to relax the previous norms for social media guidelines to ensure freedom of speech and expression over digital platforms. The department had asked social media platforms to develop an AI-backed mechanism to filter out accounts that updated anything illegal or any threat to national security.

The new guideline came after the intermediary guidelines demanded the platforms to develop an automated instrument to “actively” monitor online material. However, it received falk as various privacy activists, political analysts and social media platforms felt it was crossing the line of “censorship”.

Meity, took into account the negative feedback and decided on a middle ground which would allow them to keep a watch on social media while maintaining its freedom.

On Monday, MeitY wrote to Unique Identification Authority of India (UIDAI) seeking its opinion on the decision of linking social media accounts to the 12-digit Aadhaar number. A report published in ET said that the MeitY had not yet finalised the details of these linkings as it might be difficult to enforce.

This development came after the Supreme Court (SC) warned the central government about the privacy implications of any such action. The court had given this judgement while hearing the transfer petition filed by Facebook on the Whatsapp traceability and linking of Aadhar to social media case in Madras High Court.