Nazara is reportedly in late-stage talks with the companies 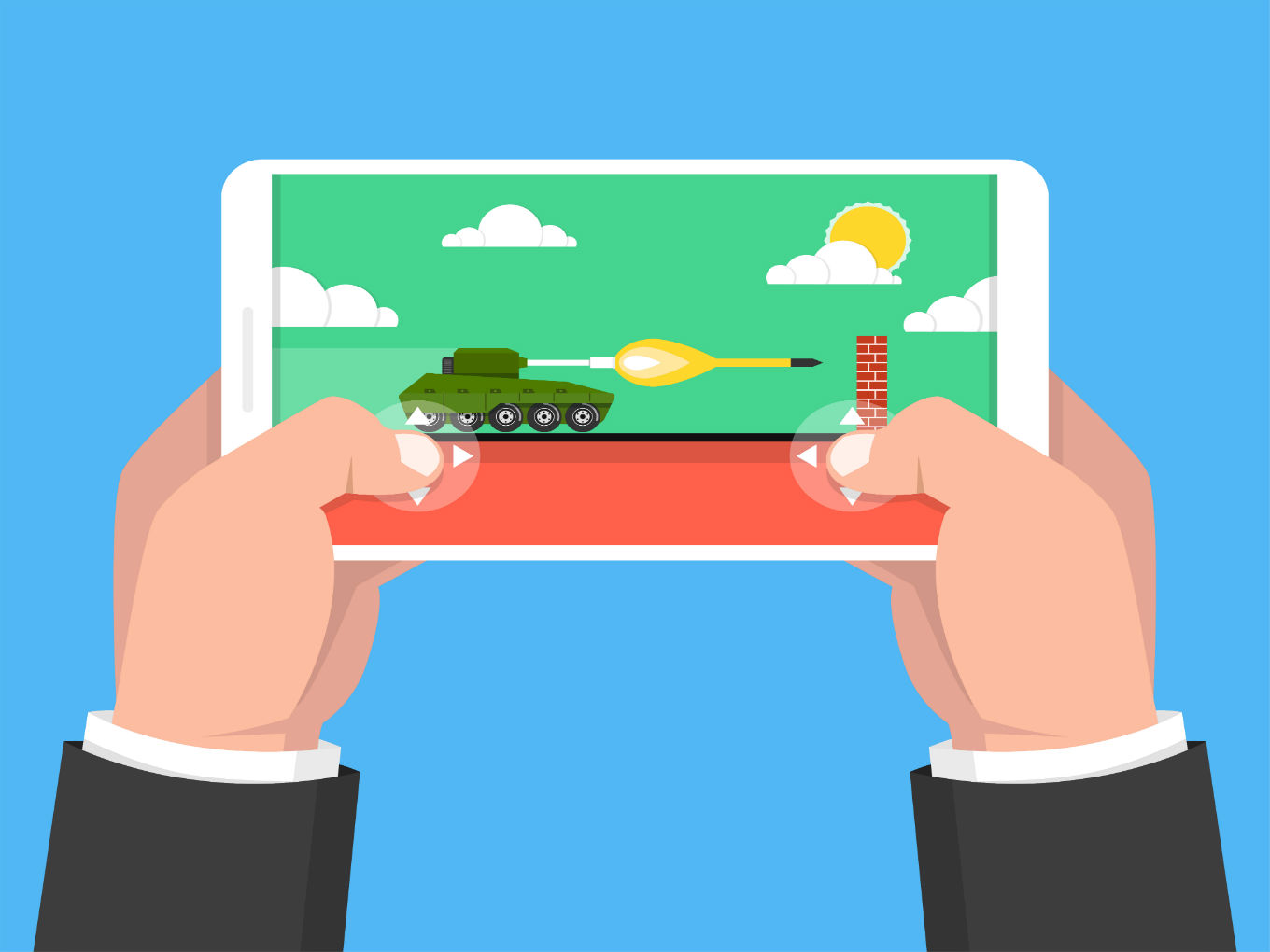 Mumbai-based online gaming company Nazara Technologies is planning to make a slew of acquisitions, particularly in the real money gaming space as it is reportedly in late-stage discussions with at least four companies in India and Africa.

The entertainment tech company is preparing for its initial public offerings (IPO) debut in February next year and is looking to raise as much as $135.6 Mn (INR 1K Cr). The IPO will shoot up Nazara’s valuation to around $500 Mn.

Nazara, which counts Rakesh Jhunjhunwala, IIFL and private equity firm WestBridge Capital as its major investors has reportedly earmarked $6.7Mn to $10.1 Mn (INR 50 Cr to INR 75 Cr) for the buyouts, which could close by the end of October.

The platform which is gradually looking at capturing the African online gaming market as earlier in June expanded its operations to Kenya through its subsidiary NZ World Kenya Ltd where it holds a 70% stake.

Earlier in January, the company had also acquired 55% stake in NODWIN Gaming, one of the leading Indian esports venture.

Nazara Technologies was founded in 2000 by Nitish Mittersain. According to its official website, it is a mobile gaming company which is engaged in acquisition, value addition to and distribution, of mobile games across emerging gaming markets such as India, Middle East, Africa, South East Asia and Latin America.

Apart from Mumbai, Nazara is also based at Dubai, London, Africa, and Singapore and has its operations in 61 countries across emerging markets.

According to a May 2017 Google KPMG report ,the online gaming industry in India is estimated to be worth over $360 Mn.

Further, it has also been estimated that India accounts for around 13% of the world’s online mobile gaming population.

With the continuous initiatives being undertaken by Nazara, the company is looking forward to strengthen its position both the national and international markets.