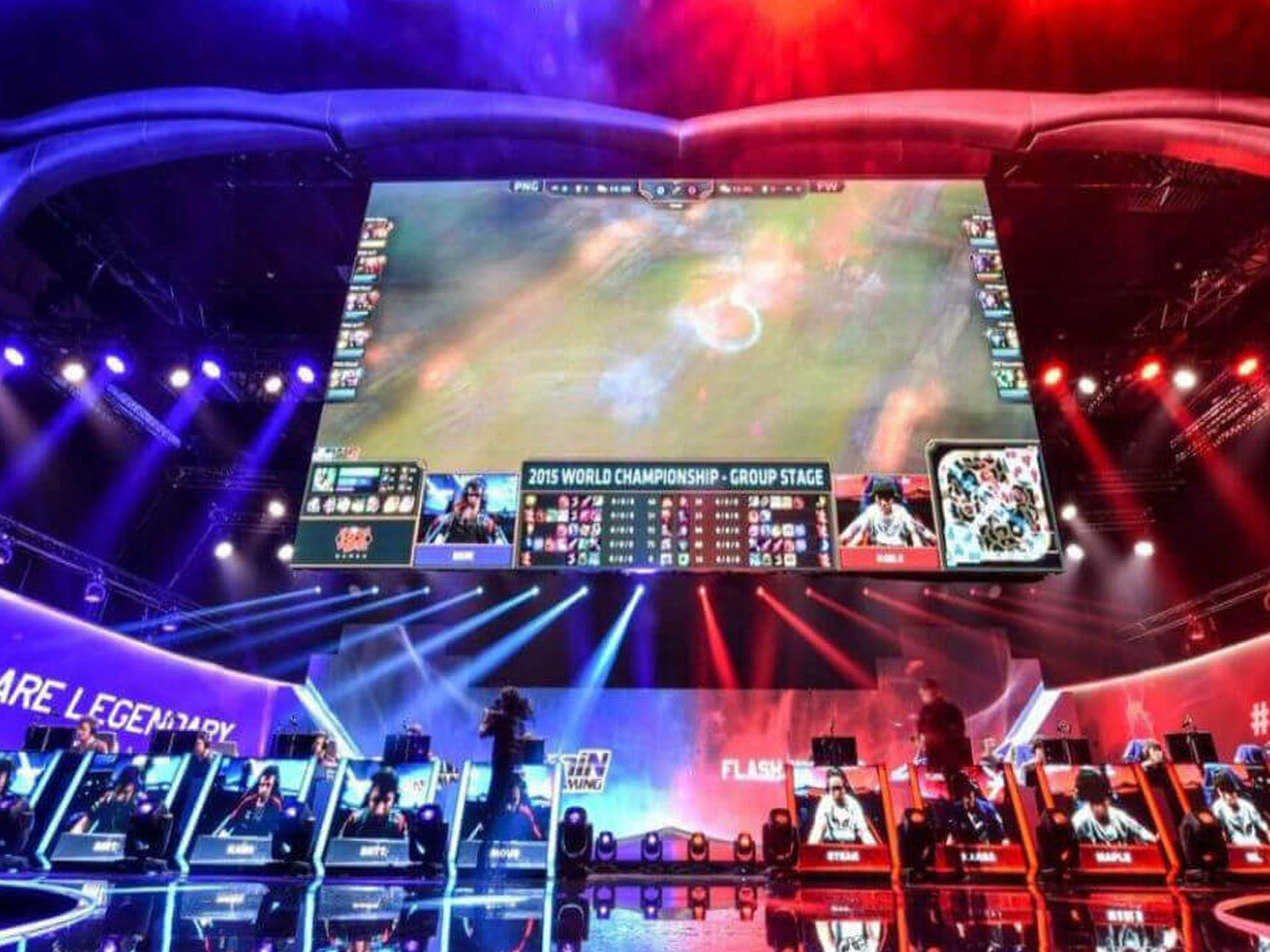 With its eye on an upcoming IPO, gaming company Nazara has made its next move to further strengthen its dominance in the industry with its investment in Bengaluru-based VR gaming company InstaSportz Consultancy Pvt Ltd.

Founded in 2016 by Bigith Nambiar and KR Rahul, Instasportz offers offline VR gaming through its state-of-the-art VR gaming kiosks called Instazones. The 100-sq-ft kiosks, set up at premium spots inside malls, multiplexes, etc, are currently run under a partnership between Instasportz and multiplex chain Carnival Cinemas at their theatres.

With Nazara’s investment in InstaSportz, Nazara plans to enter the offline gaming space to offer interactive entertainment through VR lounges in Tier 1 and Tier 2 cities across India. It further seeks to strengthen its portfolio of offerings in the virtual interactive sports genre in India and other emerging markets.

Upcoming Synergies Between Nazara And Instasportz

Instasportz claims to have a presence in Kota; City Mall Ludhiana; Silver Arc Mall, Calicut; HiLite Mall, Bengaluru; and Xtreme Sports Bar, Bengaluru, among others. The InstaSportz team plans to expand to more than 100 towns in the coming years. Nazara’s cumulative investment in InstaSportz is likely to go up to $2.13 Mn (INR 15 Cr).

The founders believe that they can grow Instasportz to one of the largest networks of VR lounges across India and other emerging markets globally and that Nazara will further help them in expanding internationally through strategic local partnerships. It must be noted that Nazara has a presence in 61 countries across emerging markets.

Manish Agarwal, CEO of Nazara Technologies added, “At Nazara, we wish to offer interactive entertainment that blends sports, virtual reality, and arcade gaming thus offering an immersive gaming experience across all age groups. With this investment in Instasportz, we are pushing ourselves to offer gaming lead entertainment to gamers across various touch points and aim to give them a chance to experience the virtual reality games at the Instazones and continue the thrill of gaming on their mobile phones once they head back home.”

Agarwal said, “Offline gaming, like some of the bets we have made in the past, is part of our strategy to create business verticals that can scale INR 1,000 Cr in revenues over the next 3-5 years.”

Founded in 2000 by Nitish Mittersain, Nazara Technologies is a mobile games developer and publisher that provides unique services such as Games Club.

Recently, talking to Inc42, Mittersain talked about his early experiences in the gaming industry saying, “I have been a gamer all my life. I coded my first game using basic language when I was seven years old. While studying, I saw my college friends talk about gaming. This gave me a sense that gaming, sometime in future, might become a large opportunity in our country.”

Nazara Technologies: 18 Years In The Game

Profitable For Nearly A Decade Now

Nazara Technologies has been profitable for nearly a decade. According to Inc42 DataLabs, in FY17, the company recorded a total income of INR 198.91 Cr with a net profit of INR 59.72 Cr.

However, overall, the expenses of the company, along with components such as employee-related costs, have remained constant with only slight variations.

In the upcoming IPO, in Nazara Technologies is expected to raise $142 Mn (INR 1000 Cr) at a valuation of around $500 Mn, one of the investors, WestBridge Capital, is expected to get a whopping 75-80X return on its partial exit.

According to Newzoo, a gaming data forecast company, “There are more than 2.3 Bn active gamers in the world this year, of which 46%, or 1.1 Bn, spend money on games. The games market will reach $137.9 Bn in 2018, with digital revenues accounting for 91% of the market, or $125.3 Bn. For the first time, mobile gaming will contribute more than half of all revenues, with smartphone and tablet gaming growing +25.5% year on year to $70.3 Bn.”

A Google KPMG report published in May 2017 suggested that the online gaming industry in India is estimated to be worth over $360 Mn.

It has been estimated that India accounts for around 13% of the world’s online mobile gaming population. Also, a report by Flurry Analytics revealed that India currently ranks among the top five countries in the world for online and mobile gaming.

Another report by Frost and Sullivan revealed that the number of Indian gaming startups increased from 20 five years ago to over 250 in 2017.

With Nazara’s continued bets on gaming startups to diversify its portfolio, the company is set to maintain its lead in the Indian gaming market.