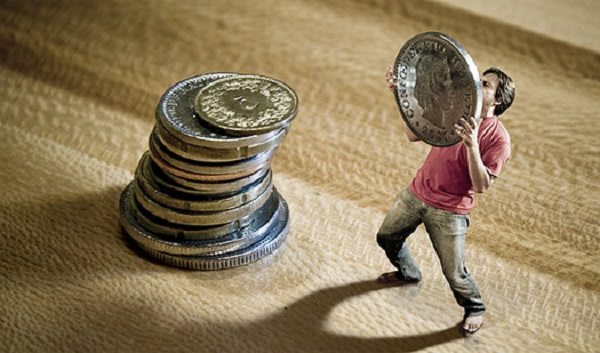 This is the first round of institutional funding raised by Red Monster Games. The financial terms of the deal has been left undisclosed as of now.

“Our vision is to build the largest, mobile-first, social gaming company out of India. We believe that the market is opening up in terms of user base and monetization, leading to a massive India-focused social gaming opportunity – our first game Real Teen Patti is a step in this direction. We decided to partner with Matrix Partners India as we believe they will give us the necessary edge to win in this market.” said Kunal Kapur, CEO, Red Monster Games.

Starting with casino games, Red Monster Games plans to expand into other genres of social gaming, including original IP-led games.

“We believe in the mobile gaming opportunity in India and it is an area where we plan to make multiple investments. We are excited about partnering with Kunal and Kiran in their journey to create a large social gaming company. We share their vision of creating world class products for Indian users and using innovative marketing strategies. Matrix Partners India continues to be bullish on the mobile internet space and will continue to make early-stage investments” said Vikram Vaidyanathan, Director, Matrix India.

Kunal Kapur, the co-founder and CEO, has experience in social gaming at Zynga. He has previously founded SnatchKing Online and is an alum of ISB and Carnegie Mellon His co-founder and CTO, Kiran Upadhya, has worked previously with Zynga and SupportSoft.

Recently, mobile gaming company Octro had raised $15 Mn in its first round of institutional funding from Sequoia Capital. A few other players in the mobile gaming in India include Nazara, Disney UTV, Hungama and Zapak. Earlier this year, GSN Games had acquired Bangalore based Bash Gaming for about $160 Mn.