Online Poker Platform 9stacks Raises $3.84 Mn In Series A Round

Online Poker Platform 9stacks Raises $3.84 Mn In Series A Round 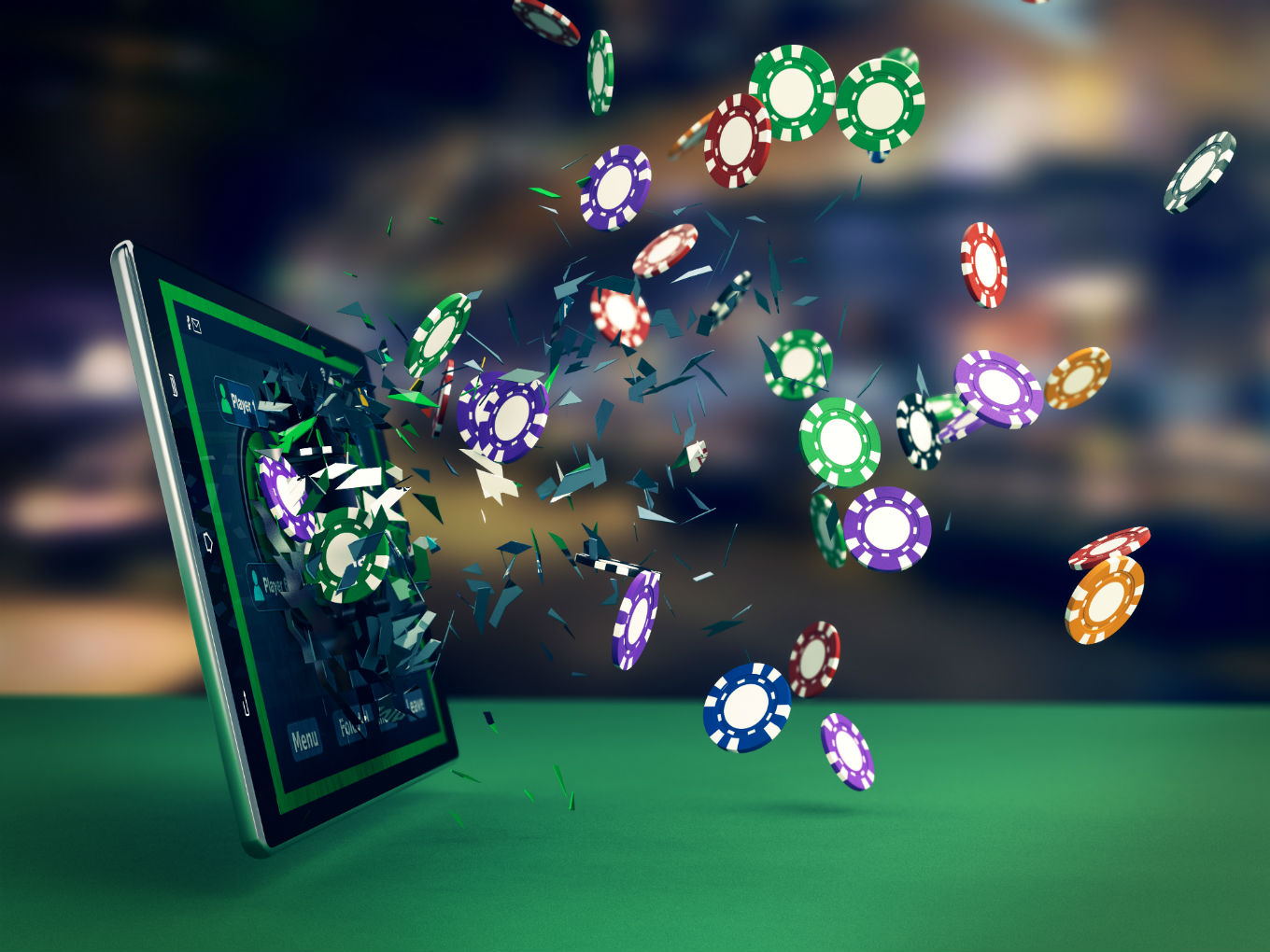 Delhi-based online skill-based gaming startup 9stacks announced that it has successfully closed a Series A round of funding after raising $3.84Mn (INR 28 Cr) led by WaterBridge Ventures. Astarc Ventures and other existing investors also participated in the round.

9stacks plans to use the funding to expand its team and to further build its technology platform. The proceeds will be used to ramp up user acquisition, data analytics, machine learning, and product and market expansion.

9stacks was founded in 2017 by Sudhir Kamath, Pratik Kumar, Abhinav Nigam, Rishab Mathur. It is a real-money skill-gaming platform focused on technology development and branding/marketing in the space of real money online gaming in India.

Sudhir Kamath, CEO, 9stacks, said, “With Waterbridge Ventures becoming the lead investor in our Series A fundraise, we are delighted to announce that 9stacks is India’s first online poker company to reach this funding milestone. We want 9stacks to be the preferred platform for poker in India, especially for new players, where anyone can discover, learn and play poker, any time, anywhere.”

The platform is mainly aimed at online poker where users can learn and play the game online and also earn money. It currently offers its online poker gaming services in 24 Indian states. It also includes companies offering rummy and fantasy league contests, other than poker.

Manish Kheterpal, Managing Partner, WaterBridge Ventures said, “India is at the cusp of massive online gaming adoption with an exponential increase in players and revenue expected in this sector. Real Money Gaming will have a significant wallet share of online due to ubiquitous mobile access, increasing disposable income, convenience and superior user experience.”

The online gaming industry in India has been growing at a rapid pace and yet there is scope for plenty of players to try their luck in the space. Here are some fast facts about the industry:

In August, Nazara picked up a 10% stake in Bengaluru-based VR gaming company InstaSportz Consultancy and plans to increase it to 26% by November. With its investment in InstaSportz, Nazara is now also a competitor for the Sachin Tendulkar-backed virtual reality gaming and entertainment company Smaaash.

Additionally, Nazara is also expected to raise $142 Mn (INR 1000 Cr) from its IPO, which will reportedly increase its valuation to around $500 Mn.