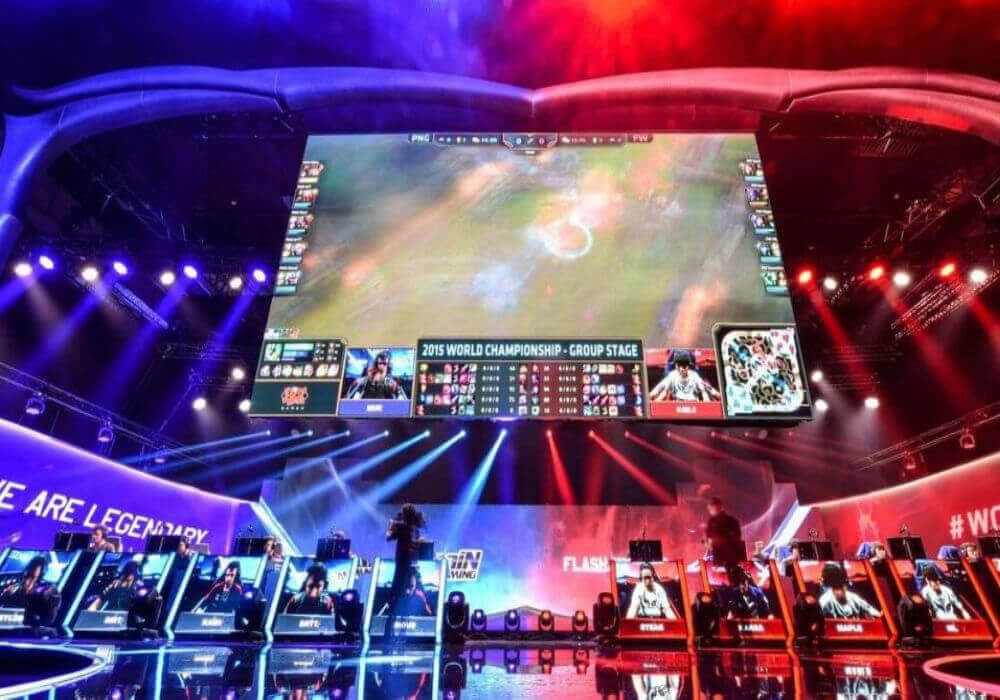 With an aim to cash in on real money gaming, which is popular in African countries, Indian gaming startup Nazara Technologies has expanded its operations to Kenya through its subsidiary NZ World Kenya Ltd (NZ World).

Nazara holds a 70% stake in NZ World, which has secured a betting license from the Betting Control Board of Kenya to operate some of its products in the country.

Commenting on the expansion, Manish Agarwal, CEO, Nazara Technologies, said “Real Money gaming is popular in African countries like Nigeria, Ghana, and Cameroon, in addition to Kenya, primarily on account of a well laid-out and clear licensing framework. We are excited to leverage Nazara’s on-ground network, built over the last few years so as to exploit the sports betting and the fantasy market in the African countries beginning with FIFA 18.”

The company believes that with penetration of the Internet, affordability of smartphones, and declining data prices, the gaming industry is picking up pace across emerging markets.

The product proposed to be launched in Kenya is a real-time social prediction sports game where players can bet real-time among their friends. The game was developed by one of Nazara’s investee companies, Mastermind Sports (Mastermind).

On the development, Pratik Shah, founder and CEO, Mastermind Sports, said, “Worldwide, real-money sports gaming is becoming mainstream. We’re excited to create a differentiated product experience by leveraging fan insights and our technology expertise. We believe that Africa, starting with Kenya, presents a growth opportunity for us with their appetite for live sports gaming.”

Founded in 2000 by Nitish Mittersain, Nazara Technologies is a mobile games developer and publisher that provides unique services such as ‘Games Club’. It is also an exclusive distributor for key game developers such as Electronic Arts.

Apart from Mumbai, the company has offices in Dubai, London, Africa, and Singapore and has its operations in 61 countries across emerging markets.

In India, Nazara has licensed mobile gaming rights to popular IPs like Virat Kohli, Hrithik Roshan, Chhota Bheem, among others.

In a segment that is witnessing intense competition from a fast-expanding crop of startups, Nazara Technologies has been profitable for nearly a decade. In FY17, the company raked in over $86 Mn (INR 550 Cr) in revenue and more than $10.3 Mn (INR 66 Cr) in profits.

The startup recently raised funding from ESL for a minority stake and $28 Mn from Rakesh Jhunjhunwala.

Working towards capturing the mobile gaming market in India, Africa, and a few Middle Eastern nations, Nazara was looking to build a network of synergistic companies for operations in India and other emerging markets across the Middle East, Africa, and Southeast Asia.

To this extent, it acquired a majority stake in NextWave Multimedia with a view to strengthening its portfolio of offerings in the virtual interactive sports genre in India and other emerging markets. The NextWave acquisition comes after Nazara’s investments in startups such as MasterMind Sports, Truly Social, Moong Labs, and. more recently, HalaPlay.

Other active startups in the space are PlaySimple, Flixy Games, GameXS, RedMonsterGames, and more.

According to the data available, India accounts for around 13% of the world’s online mobile gaming population. Further, a report by Flurry Analytics revealed that India currently ranks among the top five countries in the world for online and mobile gaming.

A Google KPMG report published in May 2017 suggested that the online gaming industry in India is estimated to be worth over $360 Mn. Poised to grow to $1 Bn by 2021, the industry will likely reach more than 310 Mn gamers around the country by then.

Nazara Technologies is one of the biggest players in the online gaming space. With the company now expanding its operations outside India, how do other Indian gaming players plan to challenge it will be an interesting watch.