Ratan Tata and Chiratae Ventures have invested in the eyewear company

Last week, SoftBank was also said to be looking at an investment in Lenskart 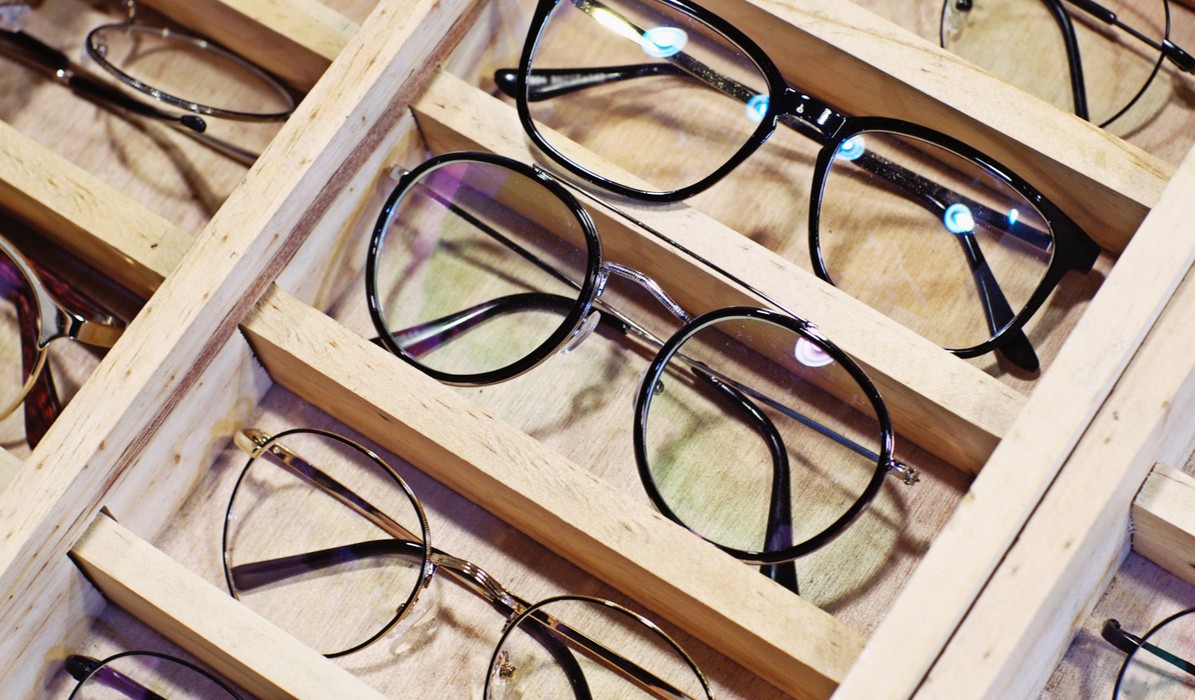 Private equity firm Kedaara Capital is reportedly in talks to acquire stakes of the eyewear retailer Lenskart, according to a media report which cited two sources close to the matter. Existing investors in the company PremjiInvest and Chiratae Ventures are reportedly planning to liquidate their shares as part of this deal.

This deal is expected to value the company at $1 Bn, and take it to the unicorn club. “The secondary deal, which is expected to be in the range of at least $100 Mn, has more than doubled Lenskart’s valuation compared to its previous round,” a source reportedly said.

Last week, Lenskart was also reported to be in talks with SoftBank for a $400 Mn funding round.

The company has so far raised $129.6 Mn from investors such as International Finance Corp (IFC), TR Capital and Zurich-based asset management company Adveq. It was last valued at $495.5 Mn.

Lenskart has also invested $500K in a US-based startup ThinOptics, which makes innovative reading glasses that can be attached to a user’s phone or keychain, so the user doesn’t misplace them.

Further, it partnered with California-based Ditto to launch 3D Try-On, a feature that enabled people to try on frames virtually. In 2017, it had acquired a minority stake in Israel-based tech startup 6over6, which allows consumers to determine the power of their lenses fitted in their eyeglasses through a smartphone application.

The trend of omnichannel retail has been steadily gaining popularity in India. Earlier this month, Flipkart’s arch-rival and a global ecommerce giant Amazon has also forayed into the offline-to-online commerce space with the acquisition of a 49% stake in Kishore Biyani’s Future Coupons, the promoter entity of India’s second-largest retail chain Future Retail.

Another notable foray in offline-to-online commerce space is that of Reliance Retail, which is said to be running a pilot of its new commerce model for the past few months. A recent report has noted that Reliance could launch its offline-to-online ecommerce venture around Diwali this year.

Being an omnichannel retailer, Lenskart has over 460 stores across India and was aiming to open 150 more stores by March 2020, and another 2K stores over the next five years.