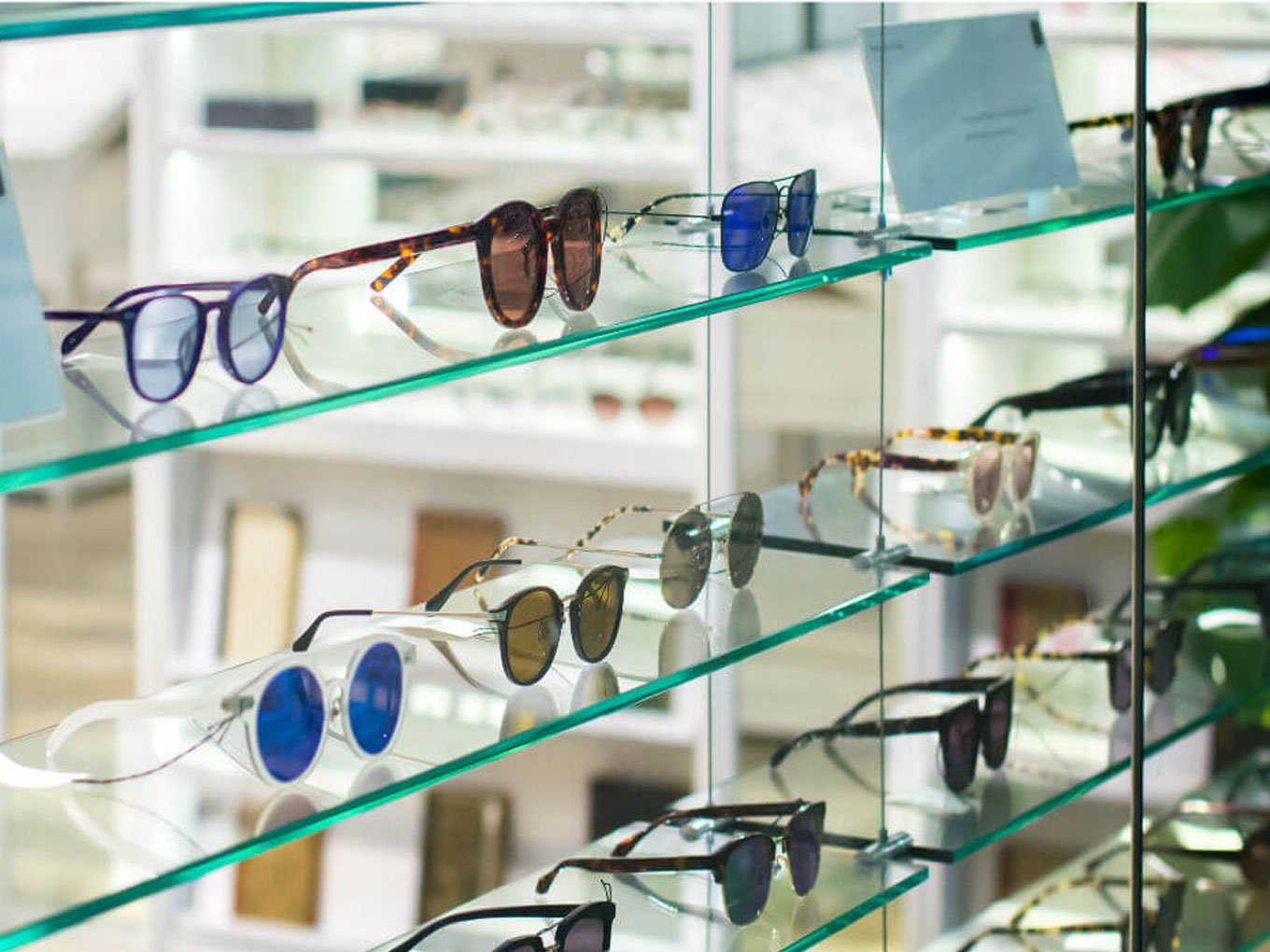 Lenskart Solutions, formerly known as Valyoo Technologies, was launched in 2010. It started as an online platform but soon adopted an omnichannel strategy. It now deals in manufacturing, assembly, distribution, and supply of products such as eyeglasses, powered sunglasses, and contact lenses.

Lenskart CEO Peeyush Bansal told ET, “The company has turned profitable, and that certainly opens up the arena for a lot of growth stage public market investors. It’s a promising investment for the likes of TR Capital and Steadview Capital because it shows that the investment can grow multi-fold from here on, and even at this valuation.”

It is being speculated that TR Capital shelled out an estimated $40 Mn this time around. Even though it is unclear what are the new rates of shareholding, Inc42 had earlier reported that Lenskart’s major stakeholders include IDG Ventures India (12%), TPG Growth (22%), PremjiInvest (12.4%), Unilazer Ventures (19%), and TR Capital (1.27%).

The company has so far raised $129.6 Mn from investors such as International Finance Corp (IFC), the private sector investment arm of the World Bank, and Zurich-based asset management company Adveq.

Among the selling shareholders, IDG Ventures has been consistently paring down its stake in Lenskart.

The report also said that IDG Ventures has already earned about $50 Mn, or 5X its investment in the company, so far, and continues to hold a stake in it. It has invested through two of its funds in Lenskart.

This is the fifth secondary transaction in the company. Inc42 had reported in March that Lenskart was undertaking a secondary share sale worth $61.3 Mn (INR 400 Cr).

In this transaction, TR Capital and PremjiInvest were supposed to purchase the shares from TPG Growth and IDG Ventures India, respectively. It was expected that TR capital would acquire around 8%-10% of the Lenskart stake held with TPG Growth.

Earlier, in September 2016, PremjiInvest infused $30 Mn (INR 200 Cr) in Lenskart, wherein $10 Mn (INR 65 Cr) was used to buy fresh shares while the remaining amount was used to buy shares from IDG Ventures India, enabling it to make a partial exit from the eyewear retailer.

Recently, Lenskart invested $500K (INR 3.3 Cr) in US-based startup ThinOptics, which makes innovative reading glasses that can be attached to a user’s phone or keychain, so the user doesn’t misplace them.

Prior to this, Lenskart partnered with a California-based startup Ditto to launch 3D Try-On, a feature that enabled people to try on frames virtually. Also, in December 2017, it acquired a minority stake in Israel-based tech startup 6over6 for $1 Mn, with an aim to change vision care globally.

Lenskart is also planning to expand its offline presence from 300 stores to 600 stores by March 2018.

The Lenskart CEO also indicated his plans to float an IPO by 2020 in order to provide an exit to the existing shareholders, therefore, losing further equity doesn’t make any sense for the company. Considering the IPO plans, a secondary share sale seems like the right move for Lenskart.